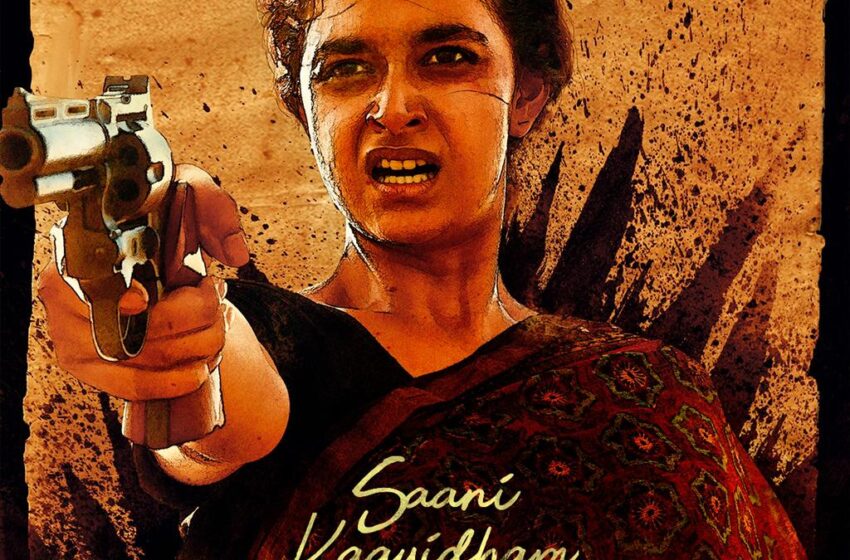 The film is directed by Arun Matheswaran and produced under the banner of Screen Scene Media Entertainment, featuring Keerthy Suresh and Selvaraghavan in the lead roles Prime members can watch the film in Tamil, Telugu and Malayalam on Prime Video starting 6 May.

MUMBAI, India— 26 April, 2022 —Prime Video today unveiled the trailer of Arun Matheswaran’s upcoming Tamil revenge action-drama, Saani Kaayidham. Produced under the banner of Screen Scene Media, the film stars Keerthy Suresh and Selvaraghavan in the lead roles. Saani Kaayidham will premiere exclusively on Prime Video starting 6 May, and will also be available as Chinni in Telugu and as Saani Kaayidham in Malayalam across 240 countries and territories. 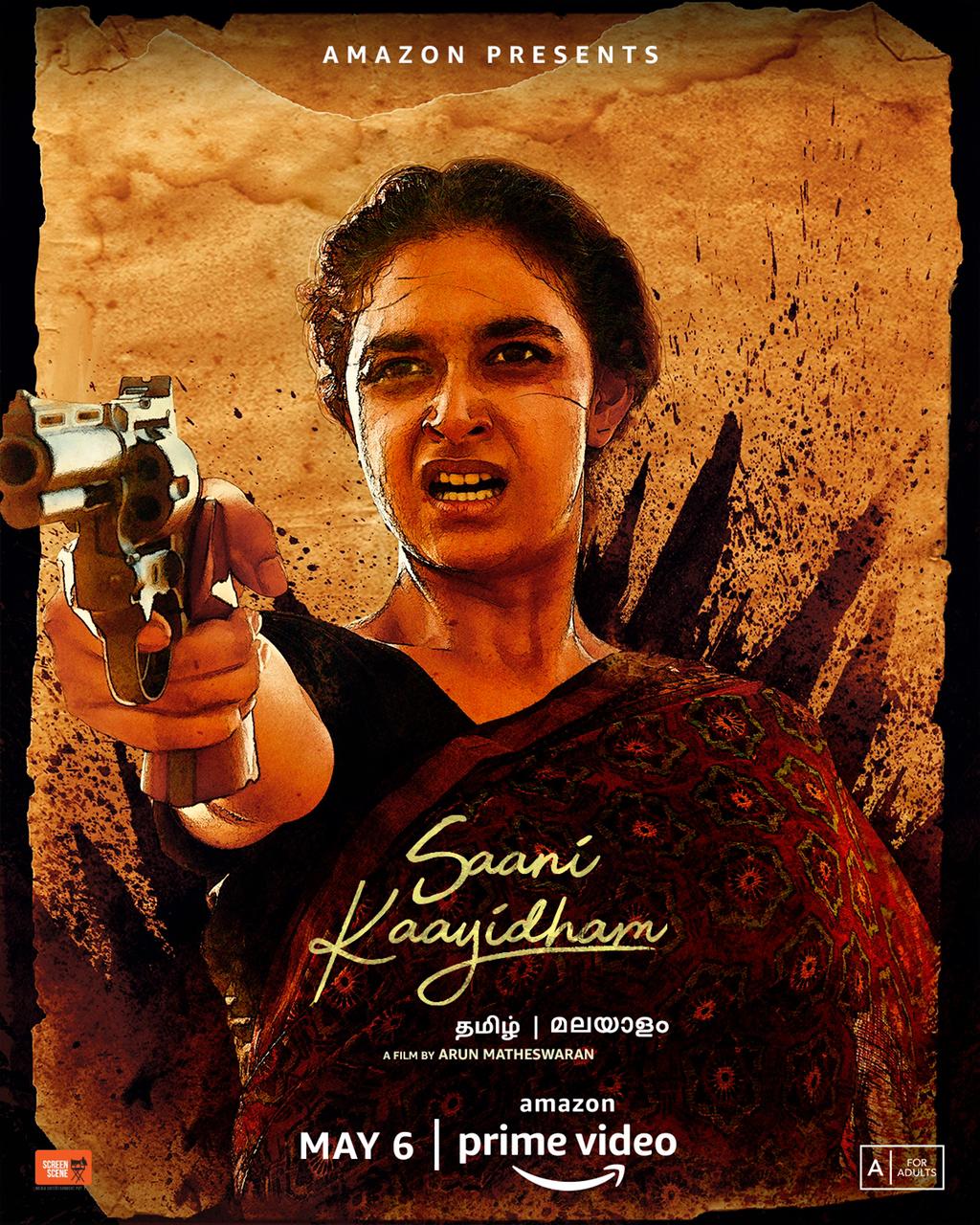 The story follows a heart-wrenching journey of Ponni (Keerthy Suresh) who works as a constable and lives with her five-year-old daughter Dhanna and her husband Maari, who works as a coolie in a rice mill. In one unfortunate night, she loses everything. To avenge the injustice done to her, she takes support of Sangaiah (Selvaraghavan), with whom she shares a bitter past.

Speaking about her role, Keerthy Suresh said, “Saani Kaayidham is a complete departure from any of my past work, I play a raw and intense character. It was my role and director Arun’s distinctive storytelling style and vision that interested me to be a part of this hard-hitting film. To top it, I had director Selvaraghavan as my co-star – couldn’t get better! I have put in my heart and soul in this role and am thrilled that my fans across the world will get to watch Saani Kaayidham on Prime Video. I am excitedly waiting for audience’s reaction on 6 May.”

Director-turned-actor, Selvaraghavan said, “Saani Kaayidham is special to me as I faced the camera for the first time for this film, and to be able to portray a powerful character is a brilliant opportunity. It was also wonderful sharing screen space with the talented Keerthy Suresh, who has given an explosive performance. The director, Arun Matheswaran, is of course a master of his craft and has brought out the best in the story as well as the performers. I am eagerly looking forward to Saani Kaayidham’s premiere on the Prime Video.”

Helmed by director Arun Matheswaran, the film boasts of a exciting crew comprising of Yamini Yagnamurthy as Cinematographer, Sam CS as the music director, Ramu Thangaraj as Art Director, Nagooran Ramachandran as the Editor, Dhilip Subbarayan as Stunts director and Siddharth Ravipatti as the creative producer.