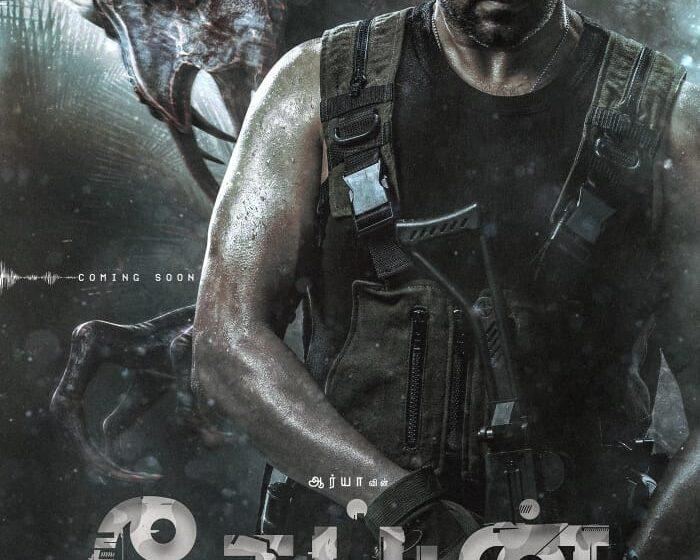 Actor Arya has scaled a pinnacle of fame for his back-to-back content-driven blockbusters like Teddy and Sarpatta Parambarai. The trade circles have been inquisitively waiting for the arrival of his forthcoming magnum opus CAPTAIN. The movie has already struck the right chords of anticipation with the promising Arya-Shakti Soundar Rajan duo collaborating after their tremendous flick Teddy.

The makers have now unveiled the first look of this movie that leaves us in a bedazzled state, and our eyes refrain from batting their lids. Such is the magnetizing impact upon the viewers. 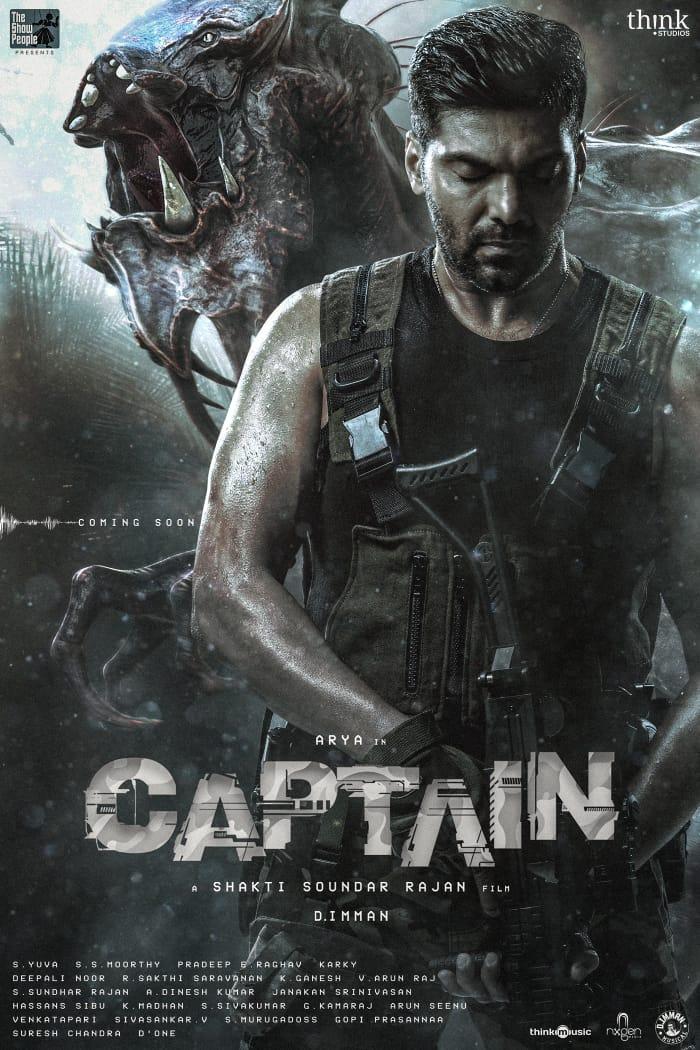 An unbelievably exciting fact is the team took a year and a half to create this single frame. The Computer-Generated character had to be nurtured with every single molecule and pixel to achieve the perfect picture. The main motto of the team was to deliver a big-screen experience in a single frame that instills the inquisitiveness among audiences to witness a never-seen-before theatrical experience. Besides, this single frame distinctly gives an idea about the movie genre, which is going to be a high-octane adrenaline rush thriller ride. The makers are extremely happy over Arya’s unconditional effort and insatiable dedication to this project. The entire unit testifies that the marvelous actor has given soul to ‘Captain’, and they can’t wait to unveil his character look in this movie.

“Captain” is produced by Think Studios in association with actor Arya’s The Show People. With the shoot already wrapped up, the postproduction work is in full swing. Apart from Arya, the other actors include Simran, Aishwarya Lekshmi, Harish uthaman, Kavya Shetty, Gokul Anand, Suresh Menon, Bharath Raj, Ambuli Gokul, and a few more prominent actors.

Captain is written and directed by Shakti Soundar Rajan and is produced by Think Studios in association with Arya’s The Show People.

With actor Arya’s previous movies Sarpatta Parambarai and Teddy turning to be great hits on the Pan-Indian levels, the expectations for ‘CAPTAIN’ have increased tremendously among trade circles and audiences.