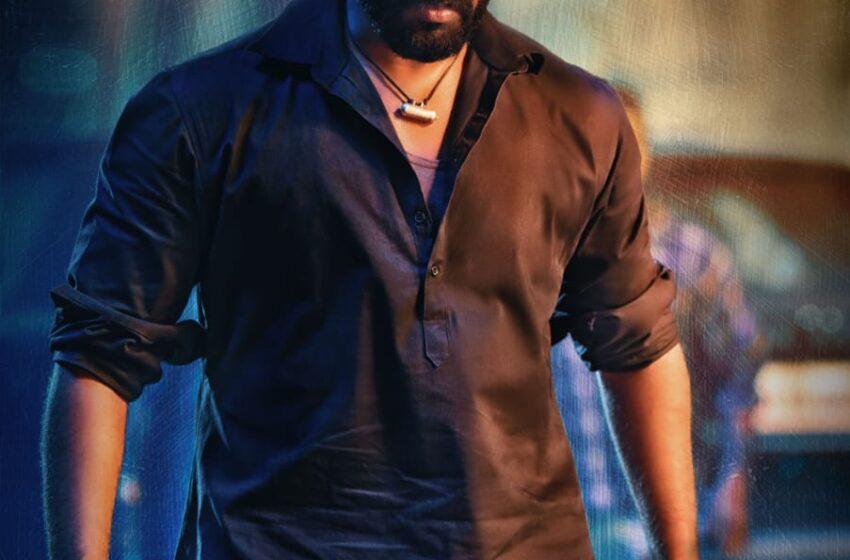 The Warrior starring Ram Pothieni is among the eagerly expected movies for many reasons. For, the young Telugu actor has partnered with ace director N Lingusamy for the first time and this film, a bilingual, will mark Ram’s debut in Kollywood.

Also, it will show Aadhi Pinisetty in a hitherto unseen role of a strong villain. Today, on Maha Shivarathri, the makers of The Warriorr have unveiled the first look of Aadhi from the film. 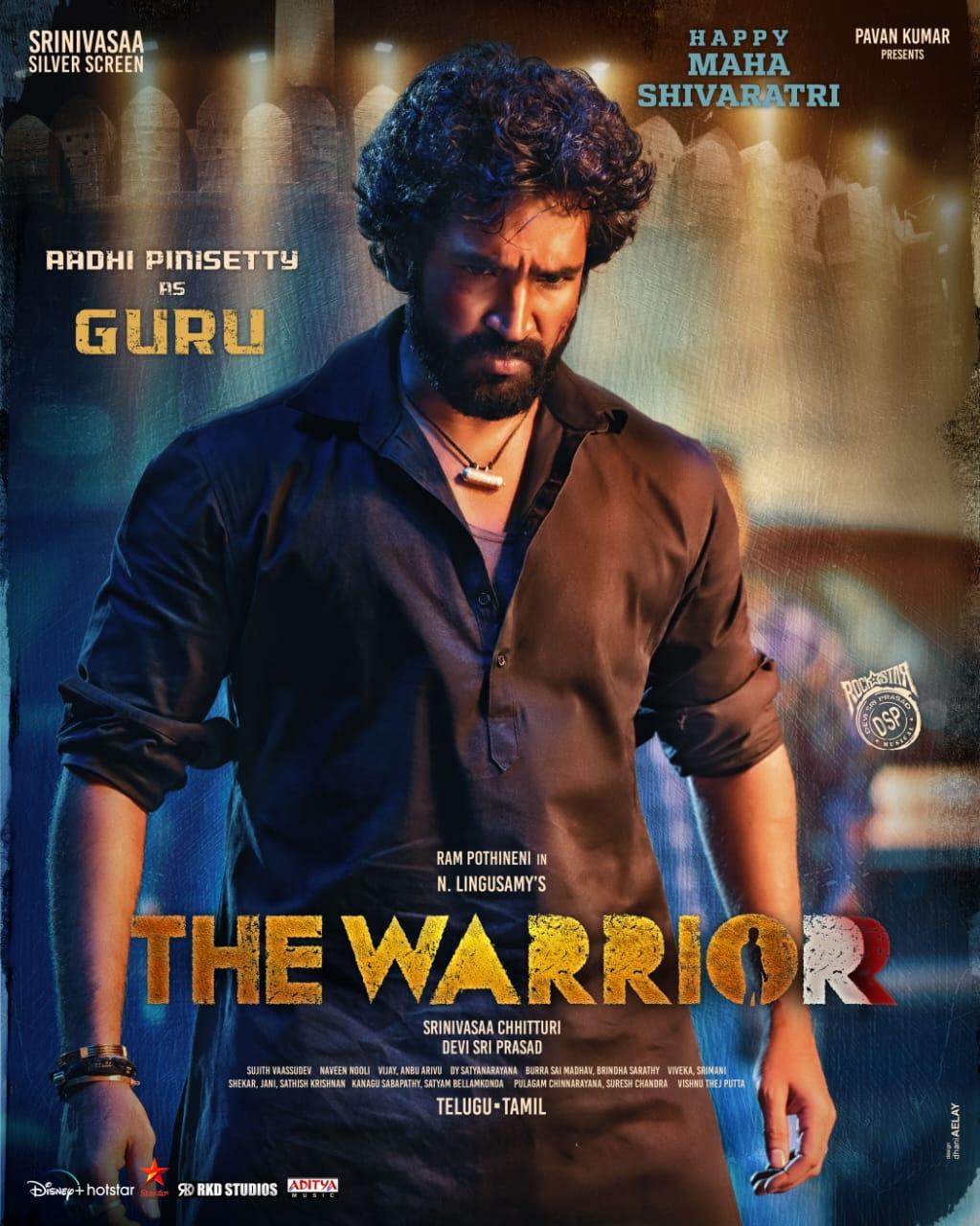 Aadhi is playing a character named Guru, who is said to be the master of evil acts. His badass appearance and tough look add fuel to the anticipations on the movie.

It is to be noted Lingusamy is known for his action entertainers and both Ram and Aadhi known for dedication to give the best. The film has a stellar star cast with Krithi Shetty as the heroine (her name is Whistle Mahalakshmi), Akshara Gowda in a key role and Aadhi Pinisetty as the antagonist.