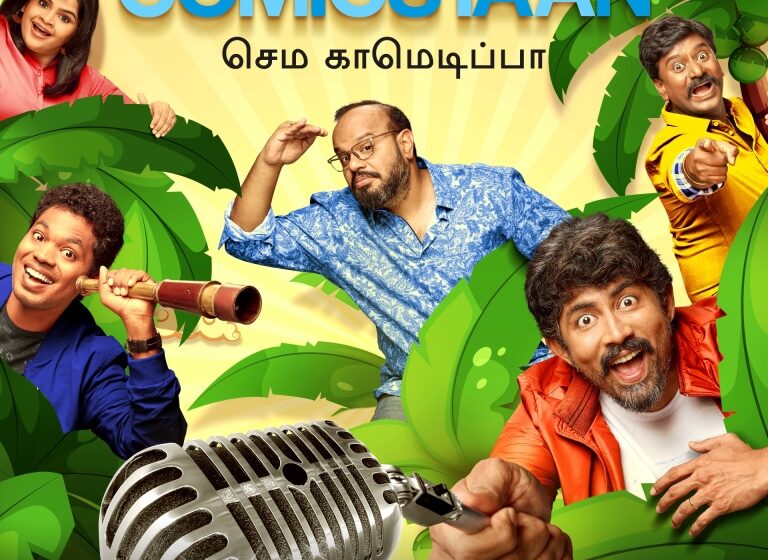 The series has Tamil’s top three comedians Praveen Kumar, Karthik Kumar and Rajmohan Arumugam, mentoring the selected contestants who compete in the 8 episodes to become the king or queen of the Tamil stand up scene.

Recently, Amazon Prime shared a fun banter between Abish Mathew and Vidyullekha Raman sharing the recipe on how to cook stand up comedy. 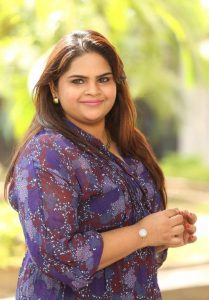 While Vidyullekha is all set in her perfect chef avatar, Abish Mathew has joined her virtually in adding the perfect ingredients with the right measurements and this video is a must watch for all aspiring stand up comedians out there.

Produced by Only Much Louder (OML), Comicstaan Tamil has been directed by Arjun Karthikeyan and written by D. Jai Adhitya and Mervyn Rozario A are the writers of the series. Watch all episodes of Comicstaan Tamil exclusively on Amazon Prime Video and have a great laughing start to the week!