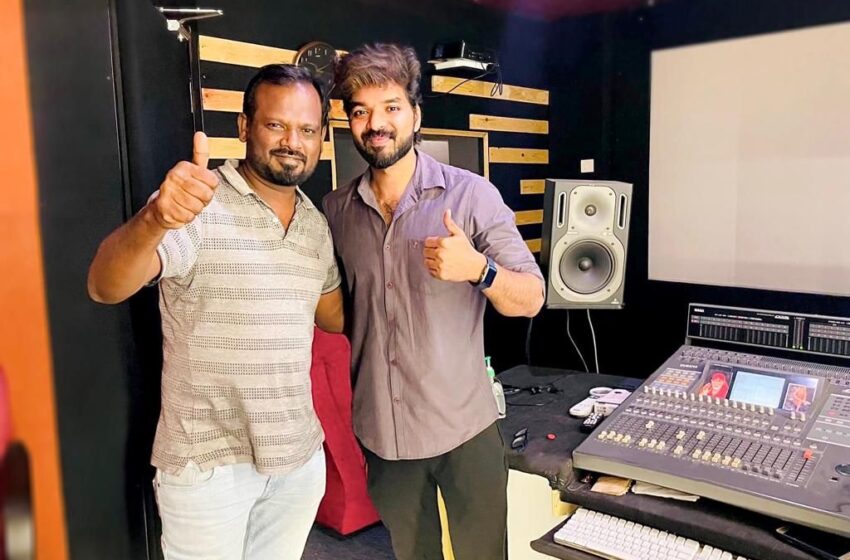 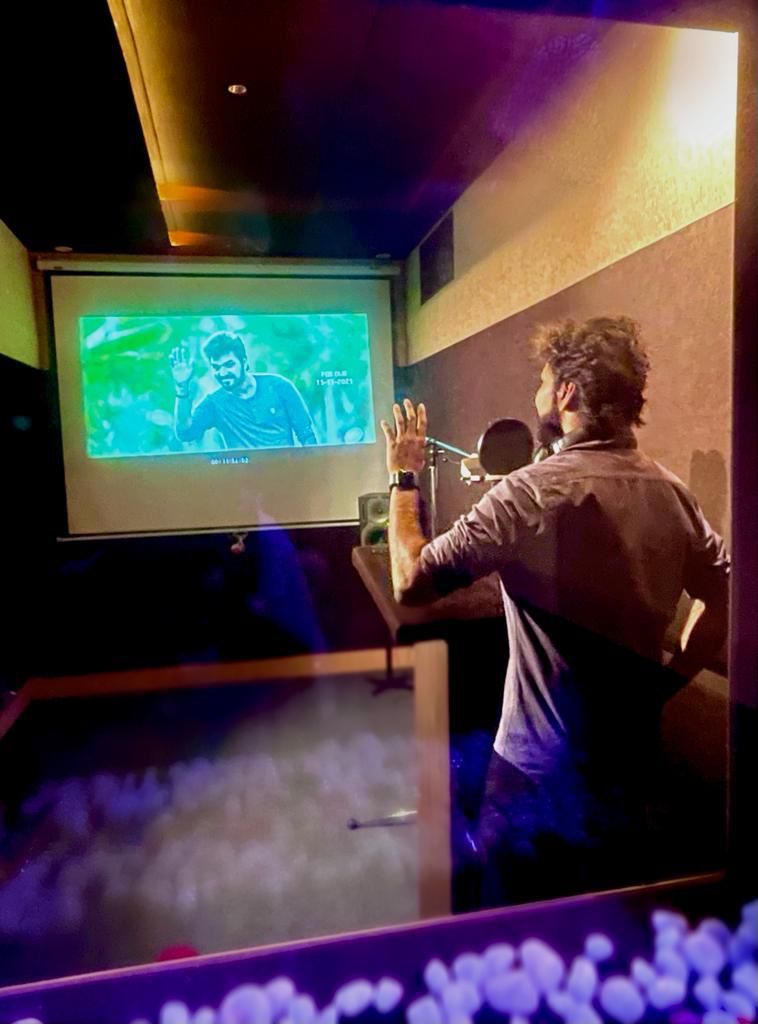 Actor Jai has lined up a wide array of projects that looks completely promising for their unique content and genres. Yenni Thuniga, which is one among them, is all set to establish Jai in a new avatar, which was very evident with the tremendous response to the teaser. Now the actor has completed dubbing his portions, and with this, a major chunk of postproduction work is done. Directed by S.K. Vetri Selvan and produced by Suresh Subramanian of Rain of Arrow Entertainment, the film features Jai and Athulya Ravi as the lead characters. Anjali Nair, Vamsi Krishna, Vidhya Pradeep, Marimuthu, Sunil Reddy, Suresh Subramanian, and many more familiar artistes are a part of this star-cast. 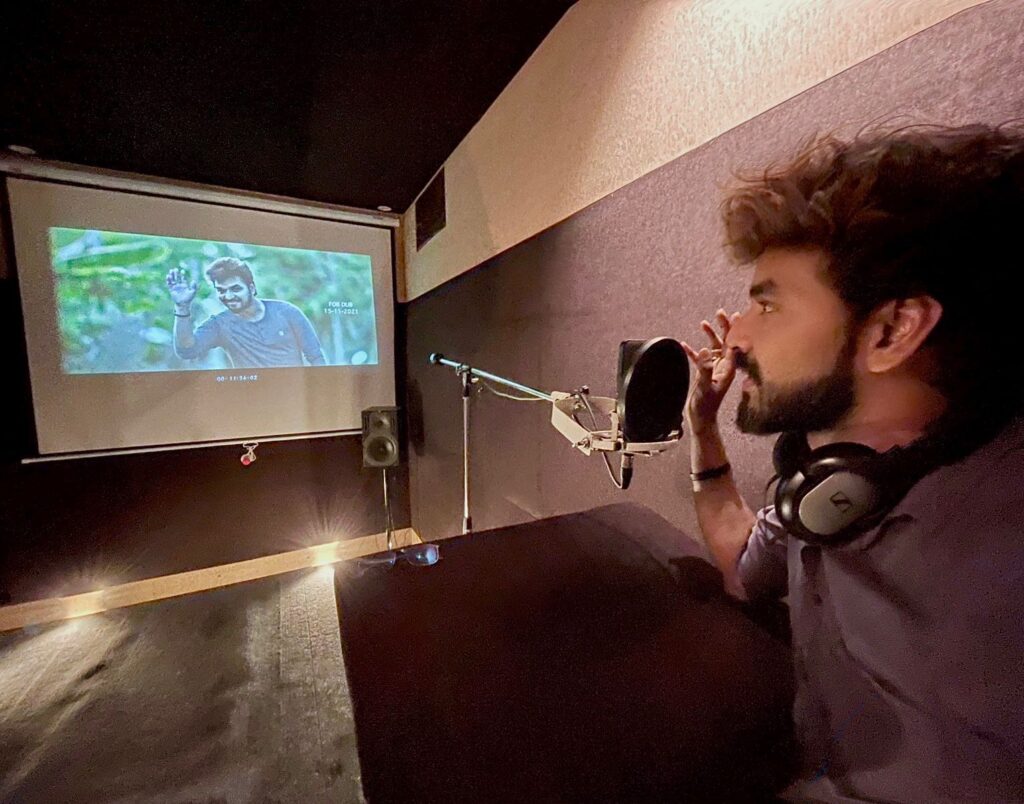 It’s noteworthy that the technical crew comprising Sam CS (Music), J.B.Dinesh Kumar (DOP), V.J. Sabu Joseph (Editing), and others have stolen the spotlights for their colossal spell that was loudly visible with the teaser. The production house will soon make announcements pertaining to the audio, trailer, and worldwide theatrical release of this movie. Apart from producing the film and playing a pivotal character, Suresh Subramanian has penned the story for Yenni Thuniga.