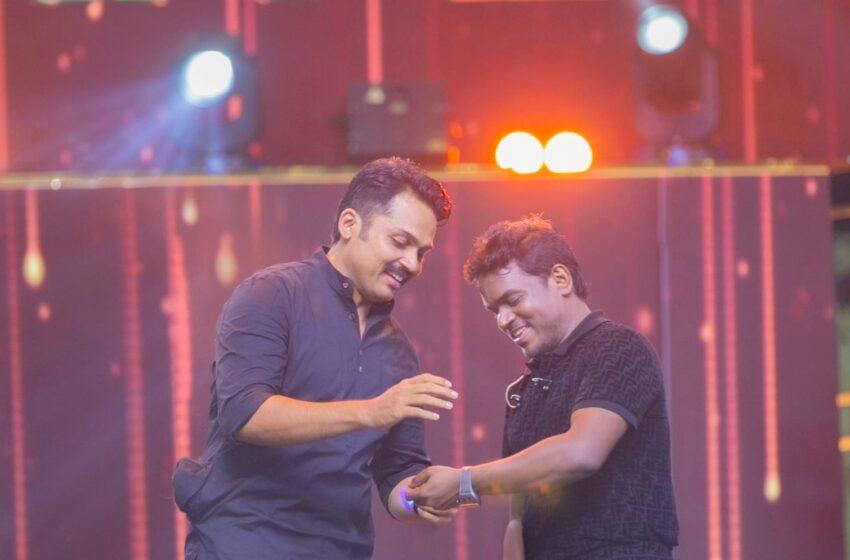 Yuvan composed superhit songs for karthi’s films like Paruthiveeran, Naan Mahaan Alla, paiyaa, Biriyani, and upcoming film Viruman. Actor karthi gifted a premium gift to yuvan as a token of love.Karthi and yuvan studied in same school and they were friends from their young age .

Yuvan will start the Background score for Viruman soon. Viruman is set to release on vinayagar chathurthi on August 31st.The song which was made for viruman sung by Sid Sri Ram already crossed 3.7 million views and it is still in youtube trending.

Two more films other than viruman under karthi’s acting is said to release in this year. One is Maniratnam’s epic film Ponniyin Selvan and the other is Action Thriller Sardhar directed by Mithran.

Ponniyin selvan will release on September 30th and Release date of Sardhar will be announced by the production house soon. 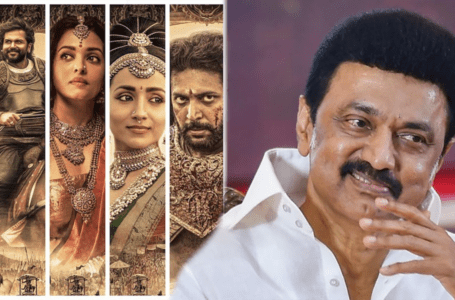