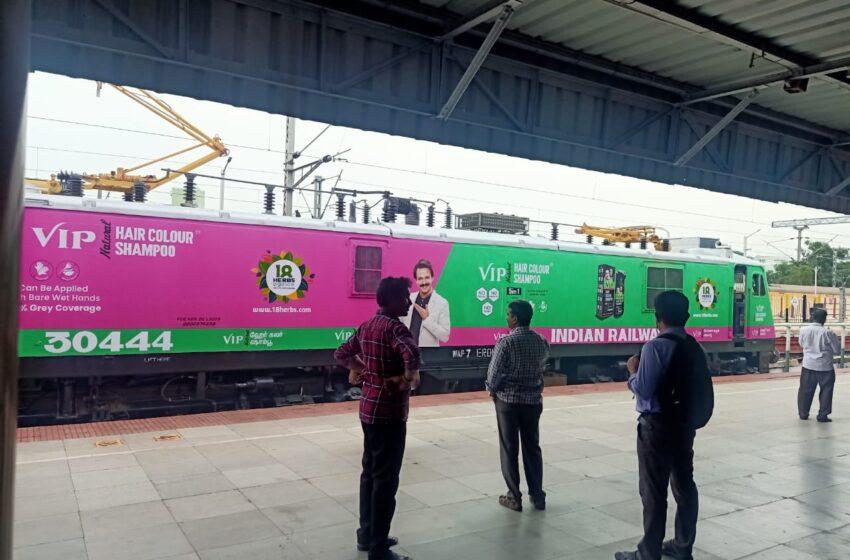 Actor RK established his avatars as prowess performance and proficient producer through the movie ‘Ellam Avan Seyal’. While he is actively escalating his career graph in the movie industry, he has captured the spotlight as a versatile businessman as well across 21 years. While he has proved his success in various business domains, his latest innovative ‘VIP Hair Colour Shampoo’ that arrived in the markets a few years ago witnessed beautiful reception.

The presence of VIP Hair Colour Shampoo didn’t limit itself to the Indian markets alone but found an International reach through the presence of Bollywood’s most prominent actor Vivek Oberoi as the brand ambassador. 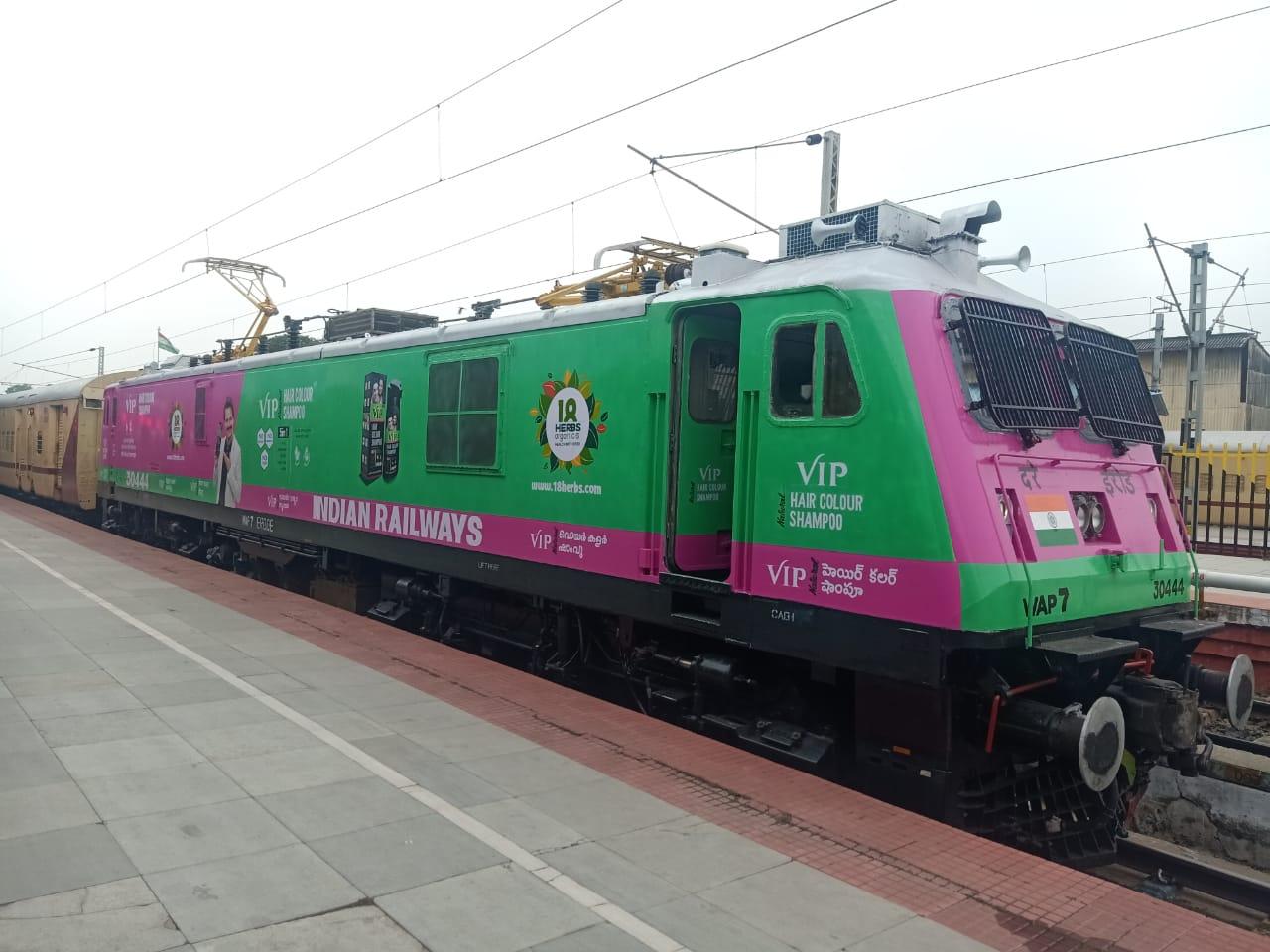 VIP Hair Colour Shampoo became an instant success in the market. The customers felt it was a great relief and a full stop to the stereotypical hair colouring products and procedures that had lots of disadvantages. The process became as easy as applying a hair shampoo without any stains on the skin and palms, which became a major highlighting trait of this product. Actor RK also holds patent rights for this product for the next 20 years.

Furthermore, it is noteworthy that the efficiency of the product was proved with the world Guinness record of having 1005 individuals assembled at a single place to apply the VIP Hair Colour Shampoo and showcase the positive results and top-notch quality of the product.

A few years ago, RK played the lead role in the movie titled ‘Vaigai Express’, where the entire story happens inside a train. In this manner, he seems to have developed a special affinity for the train. And now, he has come up with a new-fangled promotional idea of collaborating with the Railway Department to promote and publicize the VIP Hair Colour Shampoo by decorating the Train engines with the colourful promotional visuals endorsing this brand. Such an innovative approach has been finding phenomenal reception among the public.