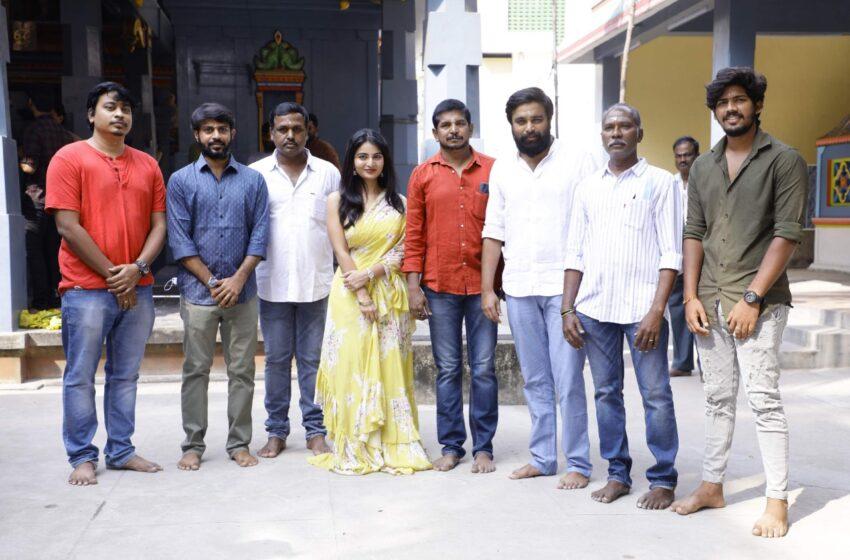 Actor Sasikumar has unceasingly ruled the hearts of universal crowds with his rural based movies, which have been extolled as decorous family entertainers. Besides, they have guaranteed and gifted the trade circles with commendable profits. Naturally, he has become synonymous to the rural genre of movies. With the examples of such success running into long queues, he has also been an escalator in the directorial journey of many filmmakers, who have experienced ultimate leaps by collaborating with him. His ability to judge the potentials of these filmmakers have benefited everyone in the respective projects. The latest one to join this league is filmmaker Thangam Pa Saravanan, who is directing Sasikumar’s next tentatively titled “Production No.2” produced by E. Mohan of SKLS Galaxy Mall Productions.

Director Thangam Pa Saravanan says, “The film will have the complete package that will entertain the universal crowds. It will have the equal dose of actions, emotions, and entertainment blended together. I would like to thank producer Mohan sir for endorsing his confidence on this script and materialised it. Besides, he gave one time inputs from his end and never interfered in the creative process, which indeed is a boon to filmmakers like me. I owe a lot to Sasikumar sir, as he saw my previous movie Anjala and appreciated my directorial efforts. When he listened to the script, he felt happy and satisfied that it will be surely well received by audiences from all walks of life. This will be an important movie in the career of Sasikumar sir. It has lots of tailor-made elements that audiences expect from him. In addition, there are additional attractions in the screenplay that will keep them engrossed throughout the show.” 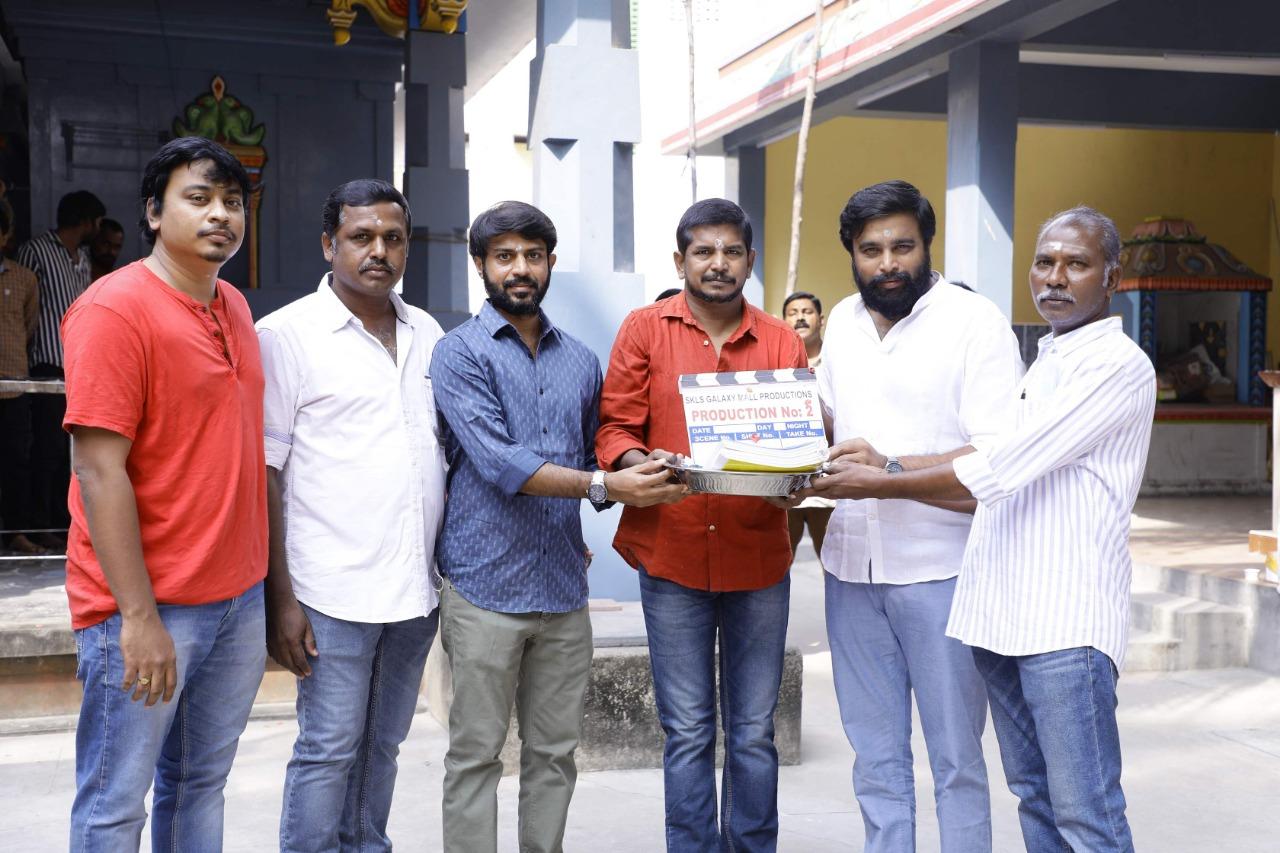 The film is written and directed by Thangam Pa Saravanan, who shot to fame for his yesteryear hit movie ‘Anjala’ which was critically acclaimed for its substantial content. The film is produced by E. Mohan of SKLS Galaxy Mall Productions.

Talks are going on with a leading actress to play the female lead role. Ananya nagalla vakeelsaab fame from telugu going to debut in Tamil as Second lead.The others in the star cast include Karunaas, Raj Mohan, Abhirami Rahul Pavanan, G.M. Sundar, Joe Malluri, Dayanand Reddy, and others.