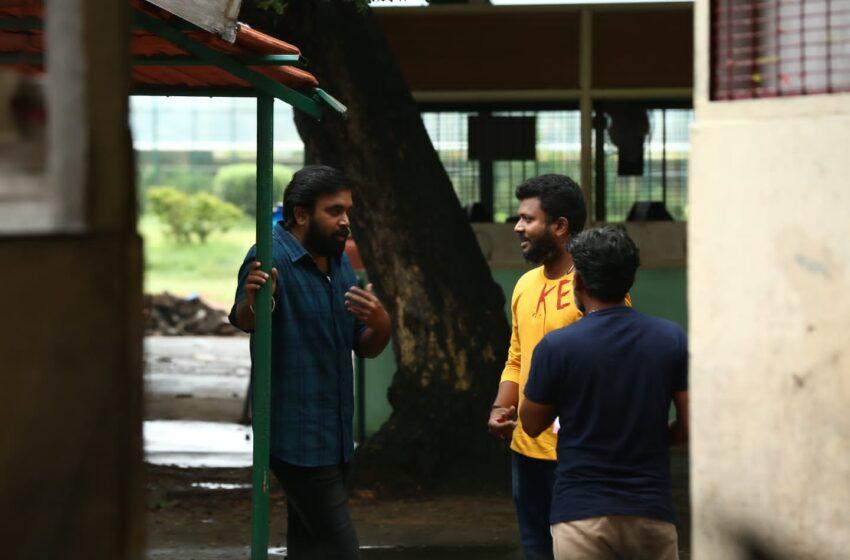 Whatever and however, the world might witness technological advancement and progression, especially in the movie industry, the reception for rural-based movies laced with ethnicity and nativity always savors the tastes of universal audiences. While there are very few actors, who win the hearts of audiences as ‘Son of Soil’ in these rural heroic roles, Sasikumar has become an undisputed icon in this domain.

Having delivered lots of promising movies in the rural backdrops, he is back to the same zone for the film movie titled ‘Kaari’. Produced at a grand scale budget, the movie will be an action entertainer. 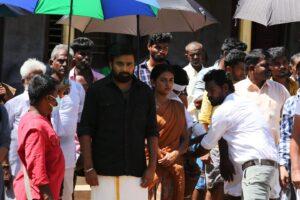 The first look poster itself has escalated the expectation levels of this movie.

The film’s intensity is elevated with the presence of a great actor like Sasikumar, who alone, as believed the team is tailor-made for such a heroically entertaining protagonist’s character. Prince Pictures Producer S Lakshman, who is currently producing Karthi starrer ‘Sardar’ is producing this “Production No.5” at a big budget.

Debutant Hemanth embarks on his directorial journey with this movie. D Imman is composing the music, and Ganesh Chandhrra is handling the cinematography. Shiva Nandeeswaran of ‘Theeran Adhigaaram Ondru’ fame is handling editing.

While the postproduction work is proceeding at a brisk pace, Kaari will be hitting screens soon, and the official announcement pertaining to the release date will be made shortly.