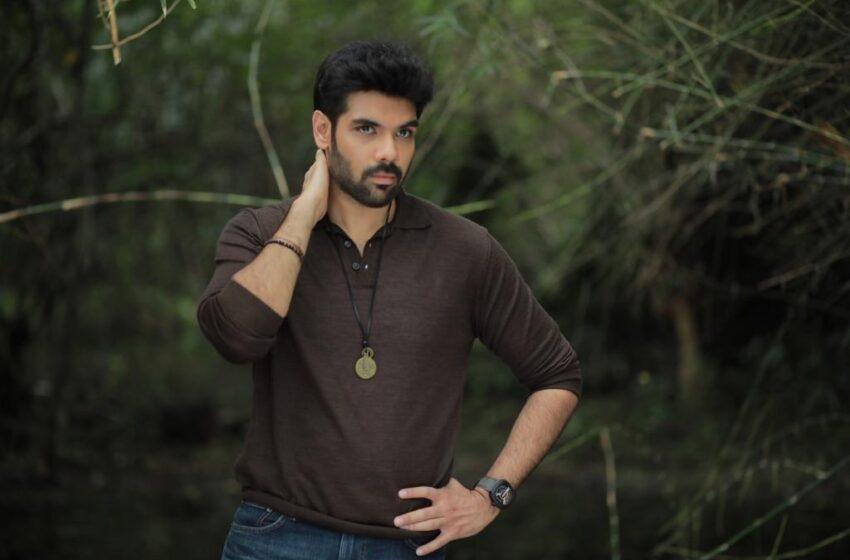 Actor Sibi Sathyaraj has continuously delivered excellent hits and has registered a prodigious reach in trade circles. Courtesy of his choice of unique content-driven movies and his sheer involvement: They have attributed to the success of movies among general audiences and critics. While his line-ups look so much promising, here comes the announcement of his new project. This is 20th movie of Sibi Sathyaraj. It is produced by IB Karthikeyan of Big Print Pictures and is directed by debutant Pandiyan Adhimoolam. The movie has a theme with universal content that will let audiences connect with it beyond the linguistic factors. The movie emphasizes in family emotions during first half followed by the second half involving action thriller factors with a cat and mouse game between the protagonist and antagonist. The movie has a great attraction as it marks the Music Directorial debut of Harsha Vardhan U, son of reputed music director Vidyasagar. 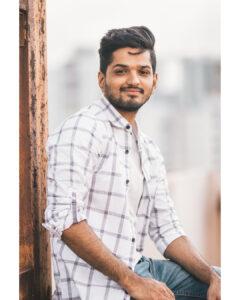 Music director Harsha Vardhan U says, “I have been working as a musician in the South Indian industry for the past 5 years. I have been the keyboard programmer for Vidhyasagar sir, AR Rahman sir, GV Prakash, Thaman sir, and many others. This is my first movie as a music director, and I am really excited about it. While listening to the script, I felt that it has lots of scope for background score, which instilled in me the urge to come up with the best work. The movie is an out-and-out action thriller. I have worked for this genre of movies, but under other music directors, and this is the first time, I’m getting a chance to compose music for it. The movie has a couple of songs, and the recording process will begin soon. I thank producer IB Karthikeyan sir and director Pandiyan Adhimoolam for giving me a chance to be a part of this project.”

Praveen Kumar (Jiivi, Clap and Hostel fame) is handling cinematography for this film. Talks are going on with the leading actors and technicians, and the official announcement on the same will be made soon.

Filmmaker Pandiyan Adhimoolam owns vast experience in the world of media for nearly a decade including his excellent career graph in FM, TV reality shows, Tele series, and the movie industry. Currently, he has penned dialogues and screenplay for an upcoming OTT series that will be launched shortly. 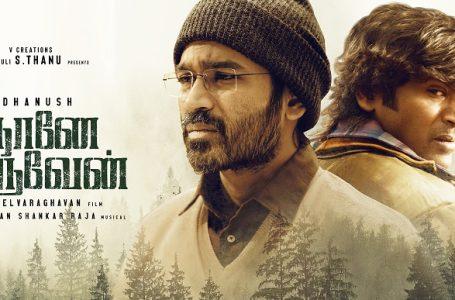 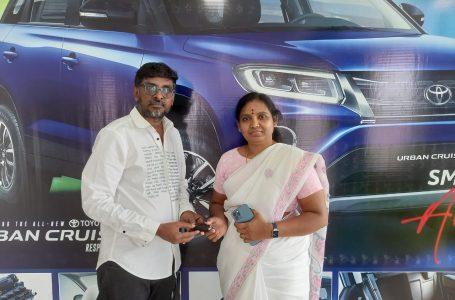 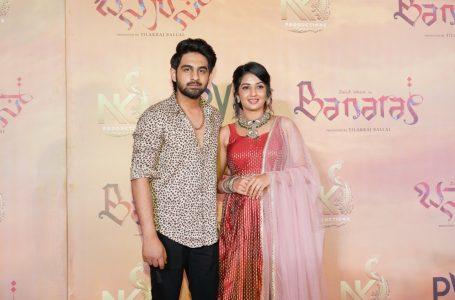