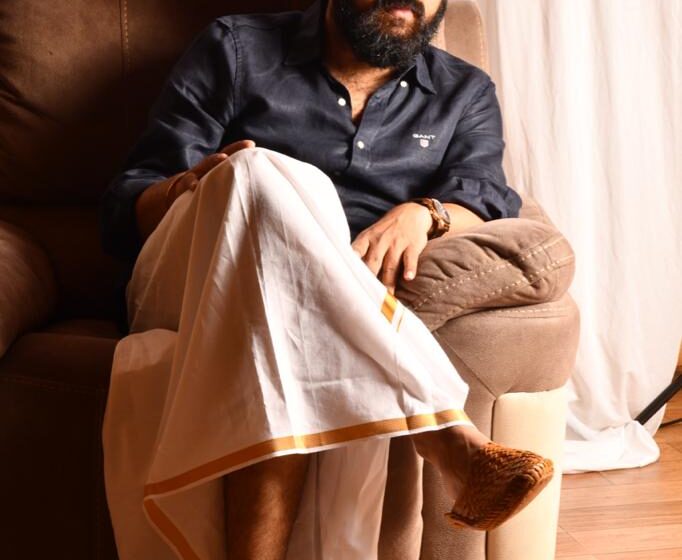 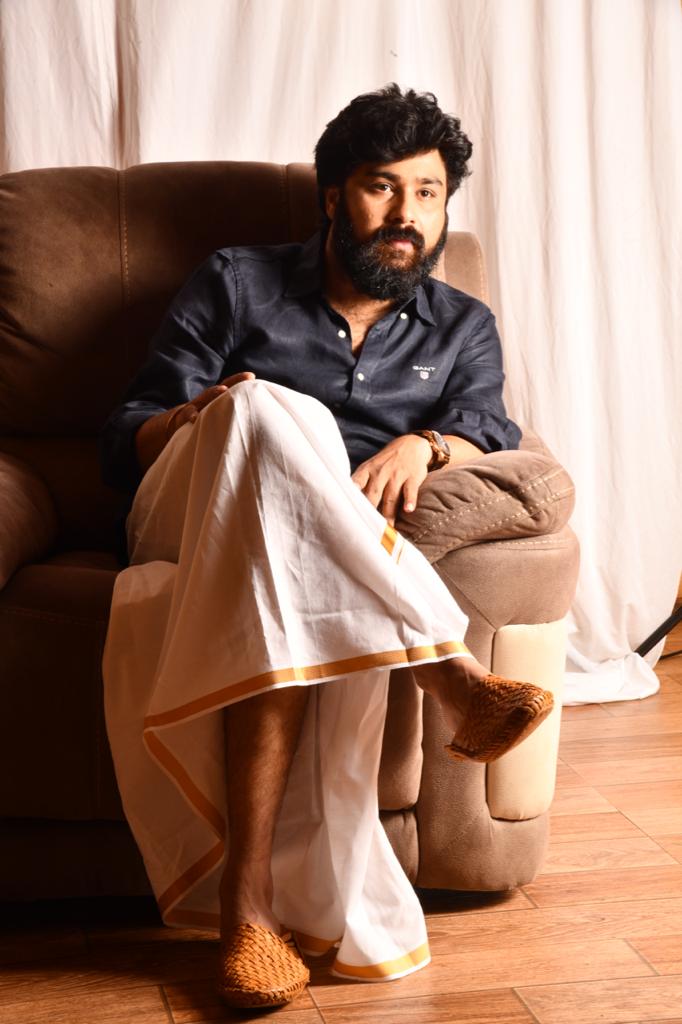 Actor Tej made his debut in the Tamil film Kadhal Kunchamon produced by Kady Kunjumon. The film is set to release on April 16. Besides, Tej will be directing a film for the whole of India with a budget of around Rs 40 crore.

Commenting on this, Tej said, “There is no death for love, I acted in a little bit of Veil and a little bit of rain. I also released a film called Magnet. During these four years, I have produced a bilingual film titled ‘Rewind in Tamil and Kannada’. The film is set to release on April 16 in Karnataka. We are considering a release date for the film in Tamil.

It was this title that was announced as the title for the Kannada remake of the conference film starring Simbu. But the same title, the information that I had already registered, bought the sensor certificate and got to the release, was left to be known and left. A journalist fights a corporate mafia with the help of technology. It has evolved into a scientific action thriller focusing on an important aspect of the human brain.

I am currently directing a Pan India Movie in all Hindi and South Indian languages with a budget of Rs 40 crore. The name of the film is God (GOD) .. which stands for ‘Glory of Dawn’.

Following the success of the KGF film in Kannada in all languages, Pan India Movie has become a new trend. Also, the story and title, which are set in all languages, are naturally set for us as a film that transcends the superstar Rajini starrer Billa, i.e. focusing on what he would look like if he had a tone like Billa in 2021.

The star selection of this film is underway. We are talking about casting a Hollywood heroine as the heroine and I am currently acting in the movie Ramachari 2.O in Kannada. I will finish it and start this film soon, ”says Tej.