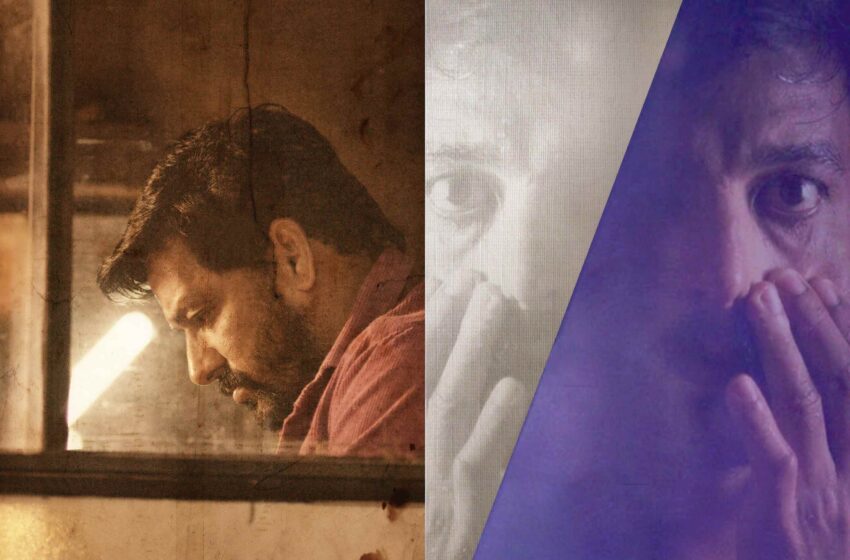 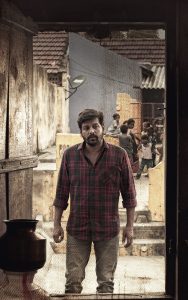 Actor Vidharth’s 25th film has been titled ‘Carbon’ and director of this film; Sreenivasan has a substantial reason for naming it so. He says, “The title ‘Carbon’ is significantly concurrent to the film’s premise as the protagonist comes across incidents that he exactly dreams during his sleep. It’s same like we write something over the carbon paper and it gets exactly imprinted like Xerox on the paper beneath it.” 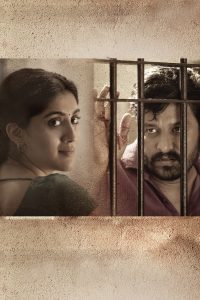 The film is produced by Jothi Murugan and Sreenivasan for Benchmark Films.