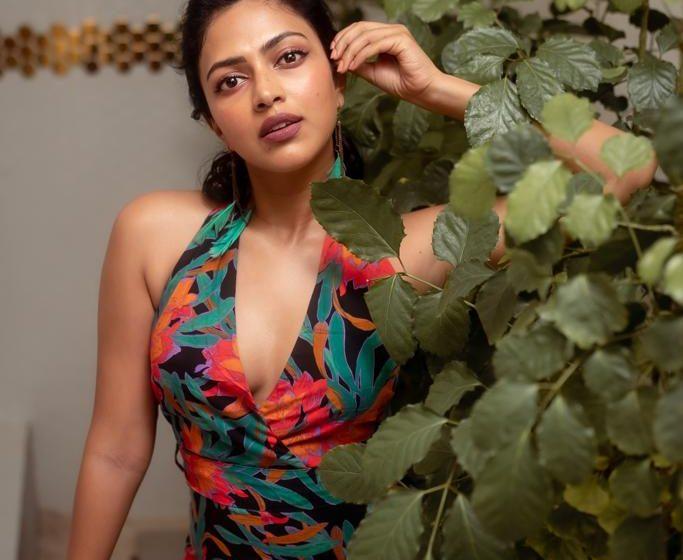 Ajay Devgn’s fourth directorial Bholaa which is envisioned to be a grand theatrical experience now has a new member joining the team.

Acclaimed actress Amala Paul who has been doing phenomenal work in Tamil, Telugu and Malyalam films will be seen doing a special appearance in the action extravaganza playing a key role opposite Ajay Devgn. The actress will be joining the team in the next schedule which is being planned for December this year.

The film has an eclectic starcast with powerhouse actors like Ajay Devgn and Tabu, it will be exciting to see Amala Paul join the team of Bholaa.