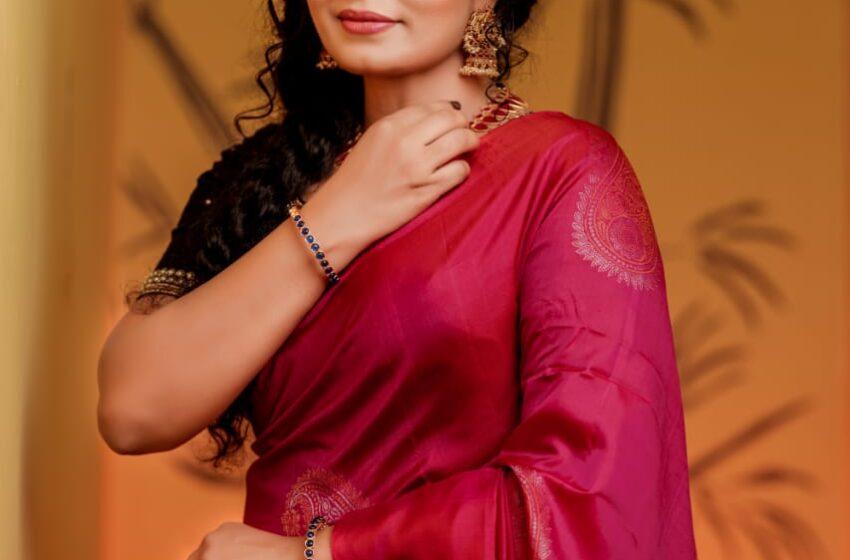 Actress Asha Sharath has proved her credibility as a brilliant performer, where naturalness has become her inevitable quotient. Very few actresses have gained popularity and are applauded as onscreen mothers in the film industry. Asha Sharath has evidently become the contemporary exemplification suiting this role with excellence. Motherliness always encompasses majestic looks and emotional gestures, which isn’t an easy task for a performer to blend. However, Asha Sharath is praised for possessing these factors as an inherent quality. She is now garnering fabulous responses for her outstanding performance as Hip Hop Adhi’s mother role in the recent release ‘Anbarivu’ that is streaming on Disney Plus Hotstar. 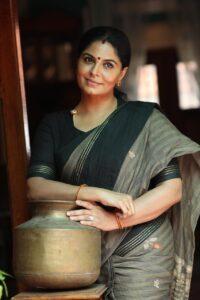 “It’s great to see the heart-warming recognition for my performance here in the Tamil industry. The Drishyam franchise was a breakthrough in my career, as director Jeethu Joseph offered me a role that was a tougher one as the character had to balance the baffling roles as a strong-minded cop and a broken-down mother. The Tamil remake gave me an opportunity to share screen space with a great actor like Kamal Haasan. I was amazed at the way critics and general audiences appreciated my performance. And now, to see my presence in Anbarivu getting special recognition and positive reviews has made me emotionally elated,” says Asha Sharath, whose role was so substantial in this recent release.

The actress continues stating that Tamil cinema has always been an epicenter for talented actors. It has consistently identified actors from other regional industries, offered them a beautiful scope, and made them adorable actors. “I am glad that I am showered with love and appreciation from everyone here,” says Asha Sharath, who has now got her stores filled with myriad projects with big names in the industry.