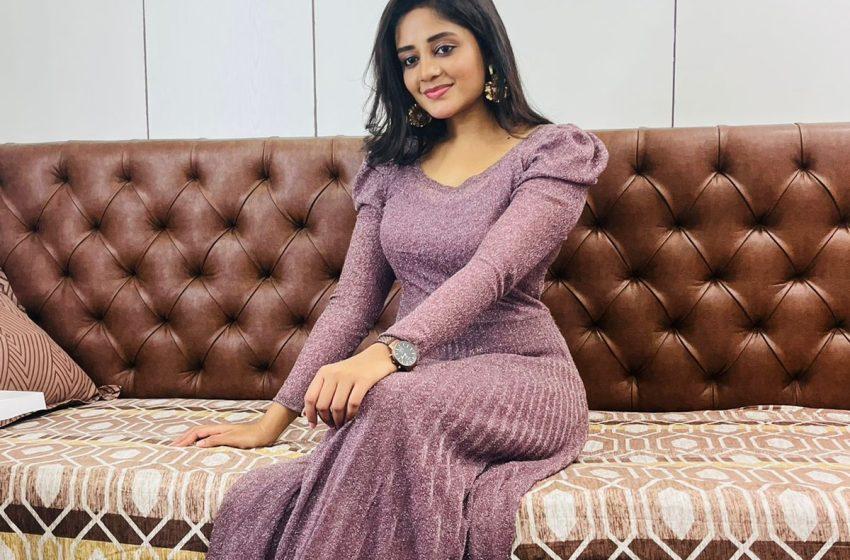 It’s a heavy downpour of offers for actress Deepshikha, who has been working on numerous South Indian and Pan-Indian projects. The young beautiful and talented actress has now signed her third Telugu film in the row titled ‘Ravana Kalyanam’. The movie was launched on September 3, 2022, which was a ritual ceremony attended by eminent personalities from the film industry… The movie features Sundeep Madhav, who is far-famed for his spellbinding performances in movies like George Reddy and Vangaveeti playing the lead role. The film also co-stars National award-winning actor Bobby Simha. 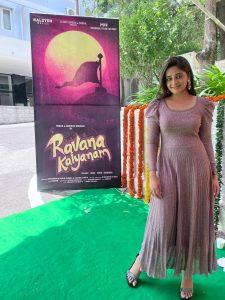 The launch of Ravana Kalyanam was one of the most captivating events in the movie industry. It witnessed the top league director VV Vinayak handing over the film’s script to the makers and directing the first shot and actor Sathya Dev switching on the camera. The full-swing shooting of this film is scheduled to commence in the second week of September.

‘Arjun Reddy’ fame Radhan is composing music for this film and Siddham Manohar, who was acclaimed for his spellbinding visuals in Jathi Rathnalu, is handling cinematography. Written and directed by JV Maddhu Kiran, Ravana Kalyanam will be a Pan-Indian movie that will be released simultaneously in Tamil, Telugu, Hindi, and Kannada.

It is noteworthy that Deepshikha is also a part of another Pan-Indian film titled ‘Michael’ that features Sundeep Kishen in the lead role. Actor Vijay Sethupathi and director Gautham Vasudev Menon are a part of this movie as well, which is presented by iconic filmmaker Lokesh Kanagaraj.