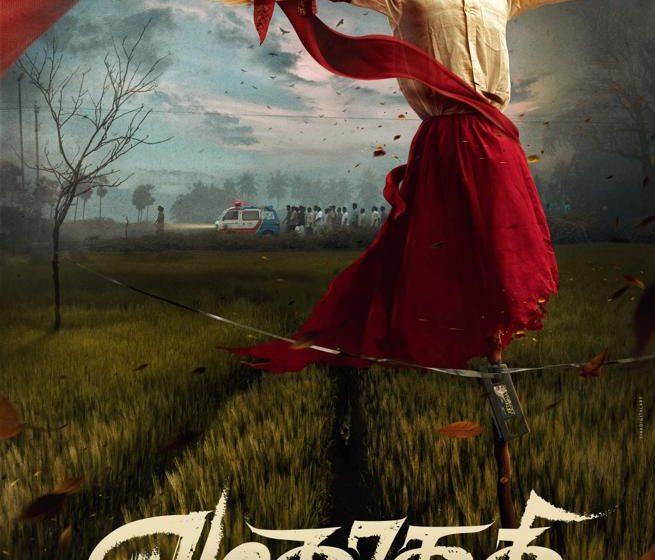 Actor Venkat Rahul, cinematographer Sujith Sarang, and Editor Sreejith Sarang, who have always been inclined with passion towards art of cinema together have produced this movie. The insatiable passion for good cinema and the desire to create good contents have been the common factors that drew them together as friends.

During a meet with director Peppin George Jayaseelan, these friends were engrossed with the narration of script and decided to produce the movie out of own interest. They have produced this movie with the utmost thirst for delivering a good quality cinema for the film lovers.

This film comprising newcomers in the star cast has been made without any compromises in the creative process, with complete emphasis on the story. The film will take audiences to a next level of experience with its top-notch quality.

Yamakaathaghi featuring a female character as the titular role is essayed by Roopa Koduvayur. Narendra Prasath, Geetha Kailasam, R. Raju, Subash Ramasamy, Haritha, Porkodi, Jai, Pradeep, Ramasamy and many others are a part of this star cast.

The entire shooting of Yamakaathaghi has been filmed across villages around Tanjore. The film will be a supernatural mystery thriller set against the rural backdrops.

With the postproduction work happening in full swing, the official announcement pertaining to the film’s teaser, trailer, audio and worldwide theatrical release will be made soon.

The film is produced by Naisat Media Works & Sarang Brothers Productions and is directed by Peppin George Jayaseelan.