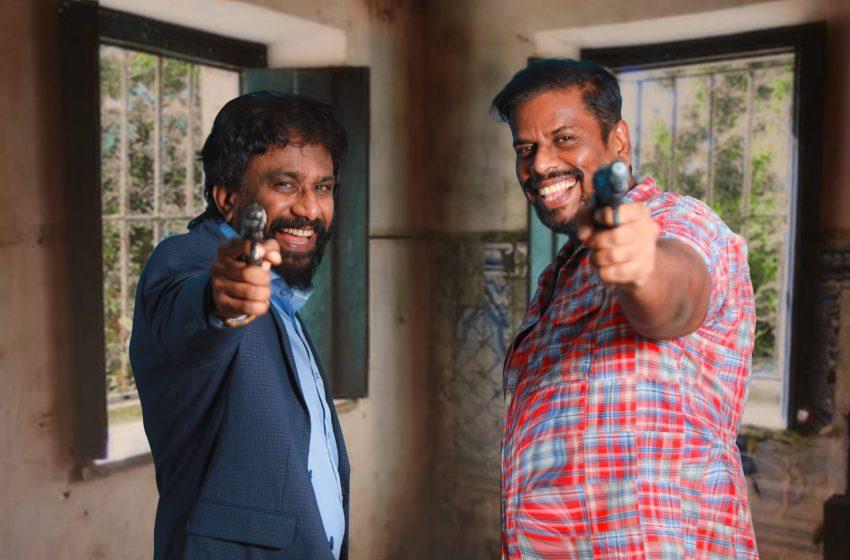 Director Vijay Sri G, who re-launched National Award winning actor Chaaru Haasan who took a break from acting after being part of many successful movies, as the protagonist with the film ‘Dhadha 87’, is directing ‘Haraa’ with actor Mohan, who has acted in many silver jubilee films and occupied a place in the hearts of the people.

Vijay Sri G is now introducing Nikil Murukan, a successful publicist for 26 years, in front of the camera through the film ‘Powder’.

What all these three films have in common is that director Vijay Sri G only believes in himself and the story, and ventures into bold ventures.

Talking about the film, Vijay Sri G said that everyone wears a mask when they come out of the house. That’s what ‘Powder’ stands for. “Don’t misjudge someone based on their looks. Real faces get lost in powdering,” he said.

Sharing more details, he said, “This story that takes place in one night would remind us of the memories we have gone through every day in our lives. It will also convey the message that a higher official should treat the staff below him as equals.”

Besides wielding the megaphone, Vijay Sri G plays the role of a middle-class family head who works as a make-up man. Vaiyapuri and Anithra Nair play the scenes between an affectionate father and his daughter.

Nikil Murukan plays a honest police officer who is insulted by his superiors. Youngsters who lose their livelihoods due to politicians are also the characters of the movie.

All four meet at one point of time. ‘Powder’ is an interesting film that tells what happens in this meeting and what solution is found.

The above things constitute the first part. The work for the sequel will start soon. The music and trailer launch of ‘Powder’ will be held in a grand manner on October 1