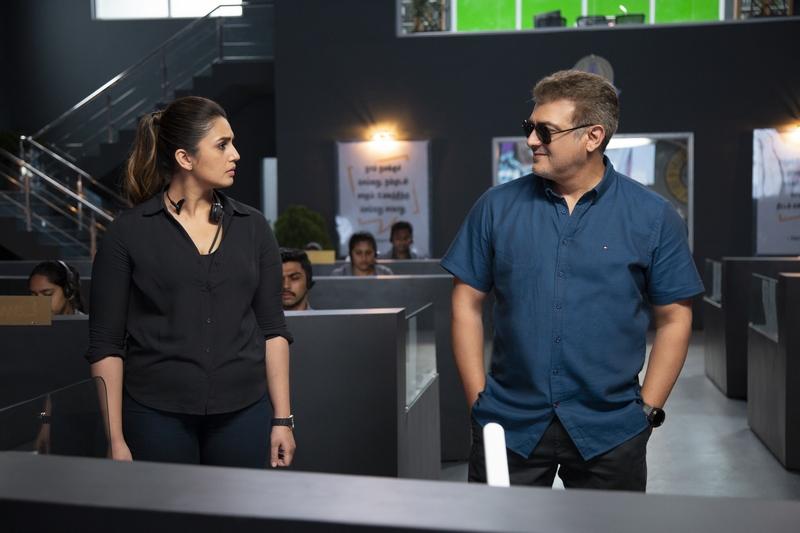 Actress Huma Qureshi is pretty excited about the release of her magnum opus movie ‘Valimai’ starring Ajith Kumar in the lead role. With the movie all set for worldwide theatrical release on February 24, 2022, the actress shares her wonderful experience working in this movie. Huma Qureshi says, “Valimai is a very special movie in my career as I have got an opportunity to explore my potential. Director Vinoth sir has sketched my character as an honest cop that has plenty of action sequences to perform. Every time, when we used to get ready for the action blocks, I would be excited. 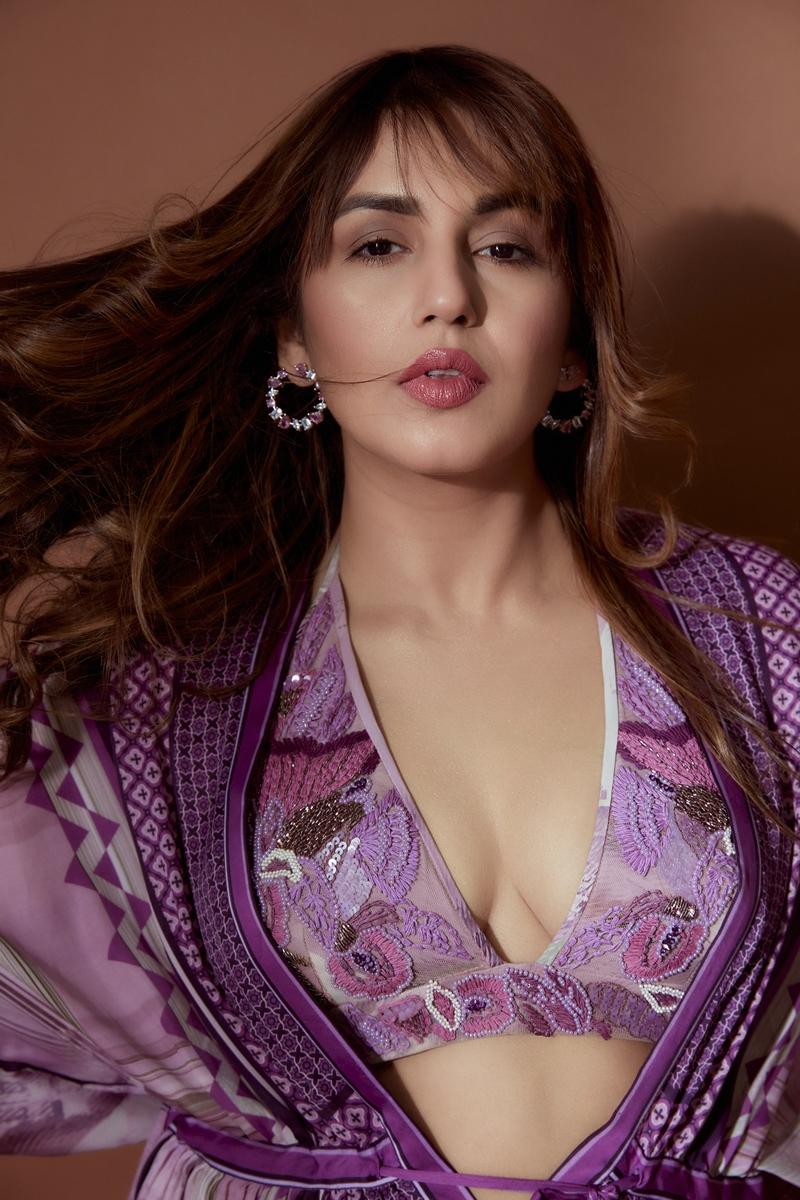 Normally, an action-thriller movie will have such scopes for the male protagonists alone, but Vinoth sir has broken the stereotypical paradigm, by letting the female characters flex their muscles. Especially, I am very elated to see my role having lots of screen space.” Speaking about Ajith Kumar, she adds, “Both of us were supposed to work together in Billa 2, but didn’t happen due to some reasons. When I got the call for Valimai, I was on cloud nine, as I am going to share the screen with one of the greatest actors in the Indian film industry. Ajith Kumar sir and I have lots of screen time together in Valimai, and the audience will definitely enjoy our scenes together.” 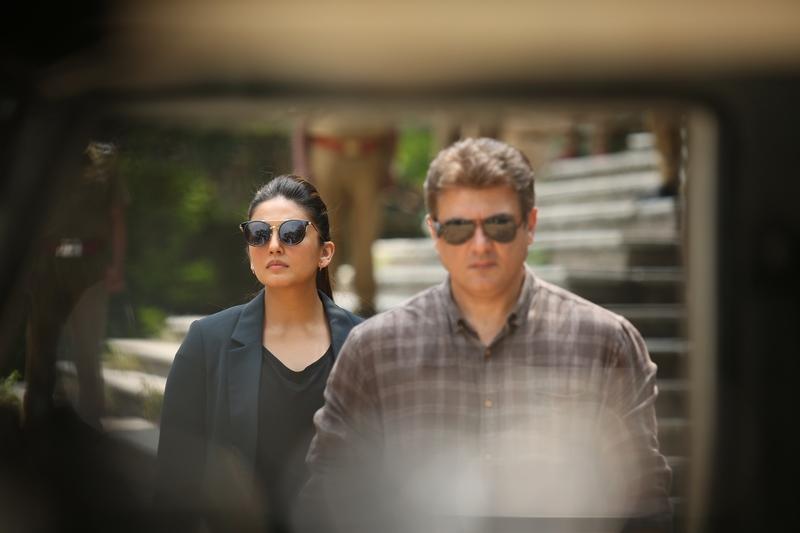 Written and directed by H. Vinoth, Valimai is produced by Boney Kapoor of Bayview Project LLP. With the movie already clasped the No.1 position in the watch list of Tamil movie buffs for this year, it will have a magnificent release in various regional languages including Telugu, Kannada, and Hindi. Yuvan Shankar Raja’s songs have already topped the charts, and Nirav Shah’s visuals along with mind-boggling action sequences in the visual promos have escalated the expectations on Valimai.