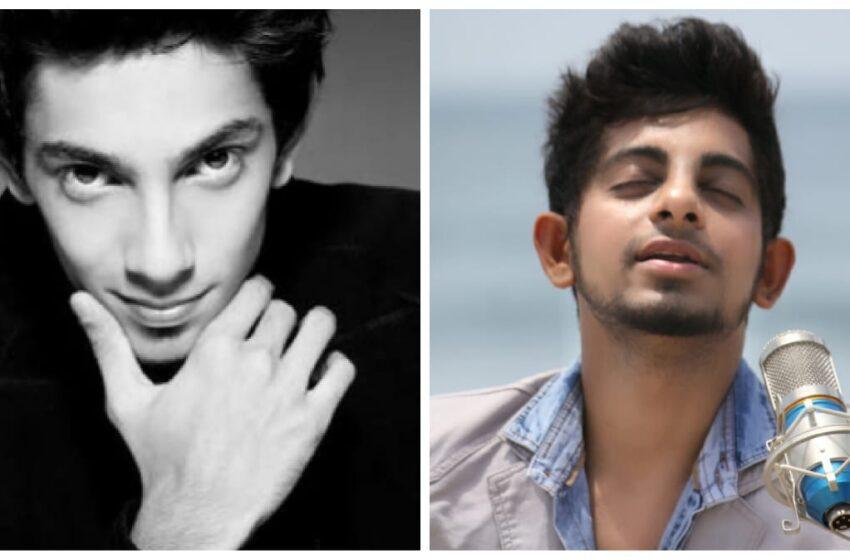 Composer Ganesh Chandrasekaran is upbeat about the fact that ace singer and rockstar composer Anirudh Ravichandar has rendered his vocals again for him. Ganesh and Anirudh had previously worked together in actor Vivek’s Ezhumin which was also Ganesh’s debut film. The team has just revealed the promising first look. Interestingly, this is Anirudh’s first music video which he is not part of as a composer. The song titled ‘Aitha Lakka’ is a foot tapping party-kuthu number, starring Bigg Boss Tamil’s fame Tharshan in it. On asking about his collaboration with Anirudh, Ganesh said that Ani is a simple and easily reachable person. When I had the idea about this song, I had sent him a text asking if he could turn up for a recording. Without any second thought he agreed to sing the song. Few days later, I received a text from Ani asking me to check my mailbox, in which he had sent his vocal recordings.I was surprised because I was waiting to meet him in his studio to record his vocals. But considering the pandemic situation, Anirudh has done the smart work by recording himself and sending it over mail. We did meet after a few days to finish off the final mix. 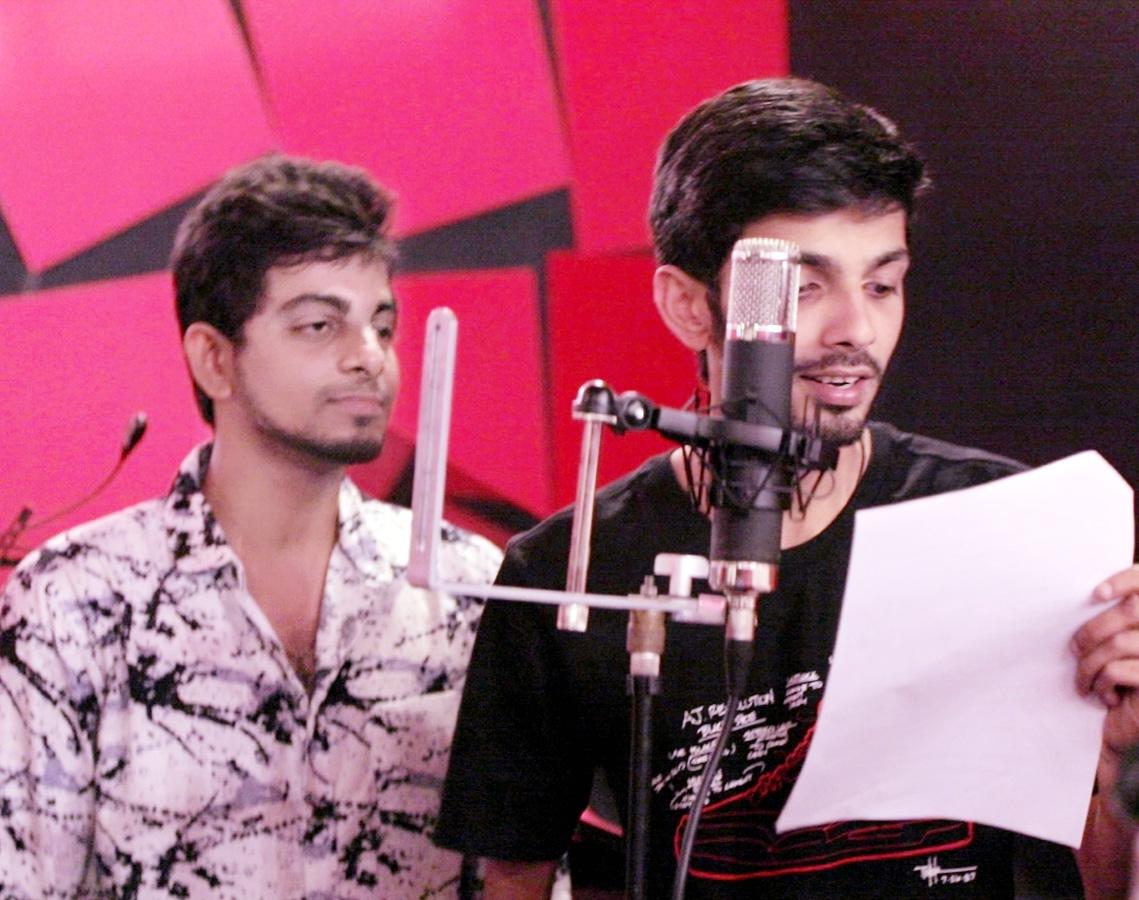 Ganesh Chandrasekaran is also excited about being on screen in the music video as he makes his first cameo appearance. On quipping about his role, he said the music video has a huge build up sequence for his entry for which he is thankful to the director Logeswaran. I will also be seen shaking my legs for a brief moment along with Tharshan, he added. Choreographer Sridhar master has sequenced the steps and has also made an on screen appearance with Tharshan. Sridhar master has revealed that the song has an interesting and catchy hook line for which he has composed a very unique yet simple step that is all set to rock insta reels and social platforms. Further he added that he is excited about the music video as he has been waiting for such an energy filled fun track. The lyrics have been penned by Raja Gurusamy, with the cinematography handled by Mayon. The music video has been produced by Lahari Music company.