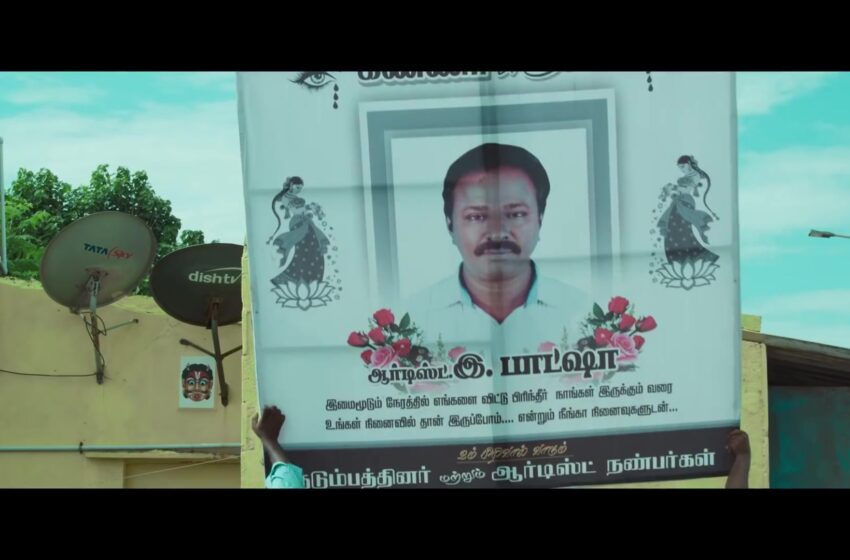 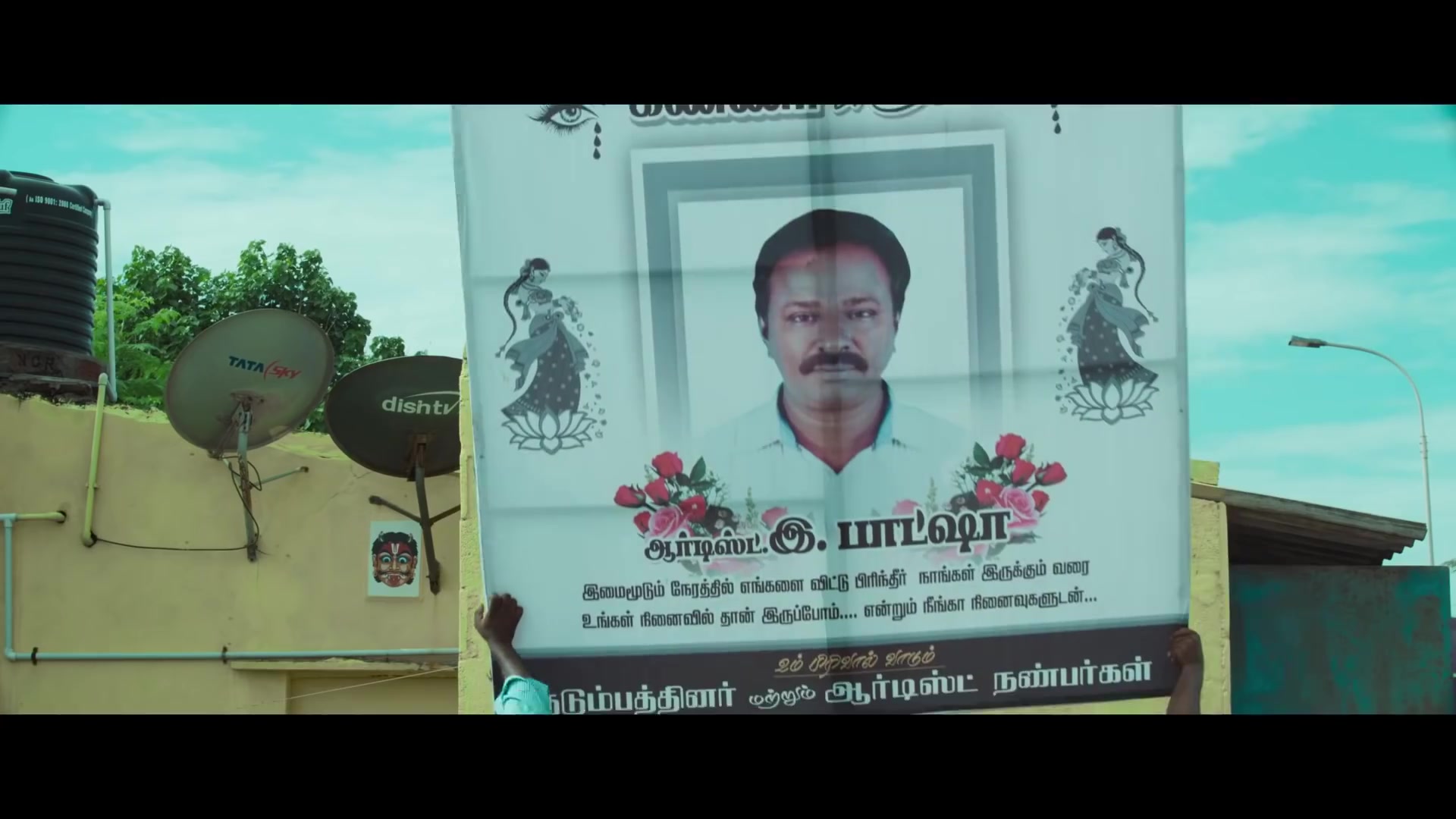 Filmmaker Maaran, an ardent film reviewer, who has been bound to lots of sensational and controversial domains for his video reviews kick-starts his directorial venture with this film ‘ANTI-INDIAN’. While the title itself turned the spotlight along with some controversies, the visual promos furthermore intensified the expectations. What’s promising is that the intensity continues with the opening shot of this film, where we find this director in the role of Baasha, as a dead body. Not often, many filmmakers do opt for this shot as the opening block owing to the sentimental factors, but he has broken the myth.

Baasha (Maaran) has been brutally massacred and his dead body is to be buried now. But that’s not going to be an easy process. He is born to a father, who follows Islam and his mother, who chose Christianity. The issues are stirred, and sooner become a communal clash, where the political leaders want to encash the situation; the religious leaders want to make use of it in their favor. 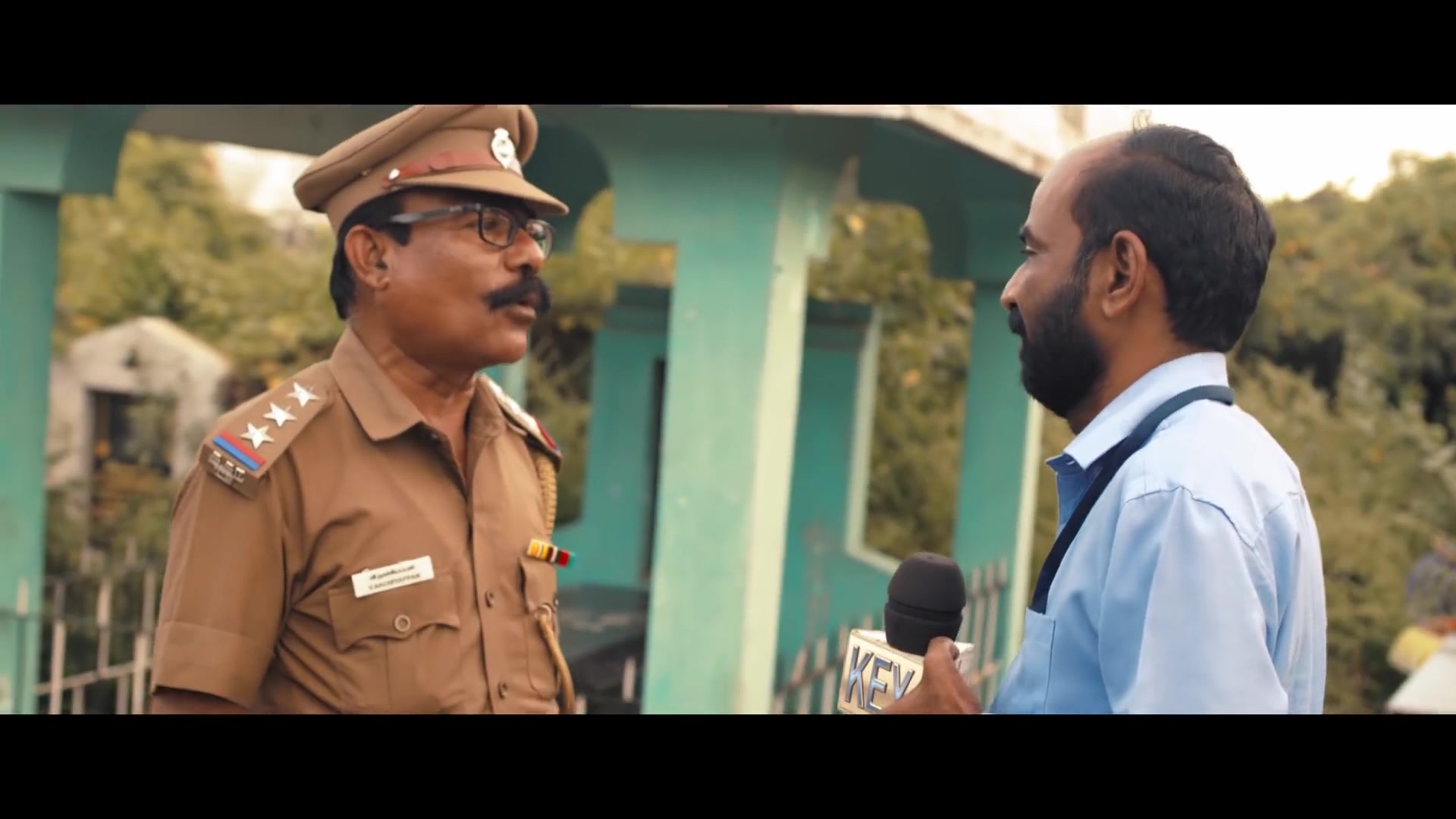 Director Maaran has emphasized an issue that is prevailing in India for over a long time. Of course, the communal violence, the way innocent people are misused to the wavelength of corrupt politicians and religious leaders. The first half throws more light into the establishment of crisis that breaks open with the demise of the protagonist. The first hour keeps us engaged with an amalgamation of appreciable and enjoyable moments. However, there seems to be a decline in the intensity during the post-intermission sequence. It’s not just a story or screenwriting that will make a film achieve good standards, there needs to be a certain impact in the technical aspects as well. In Anti-Indian, the elements completely go missing. Be it the musical score or the cinematography, the whole work of the team looks amateurish. As with performances, Radharavi, Aadukalam Naren and Vijay TV fame Bala have delivered brilliant performances. 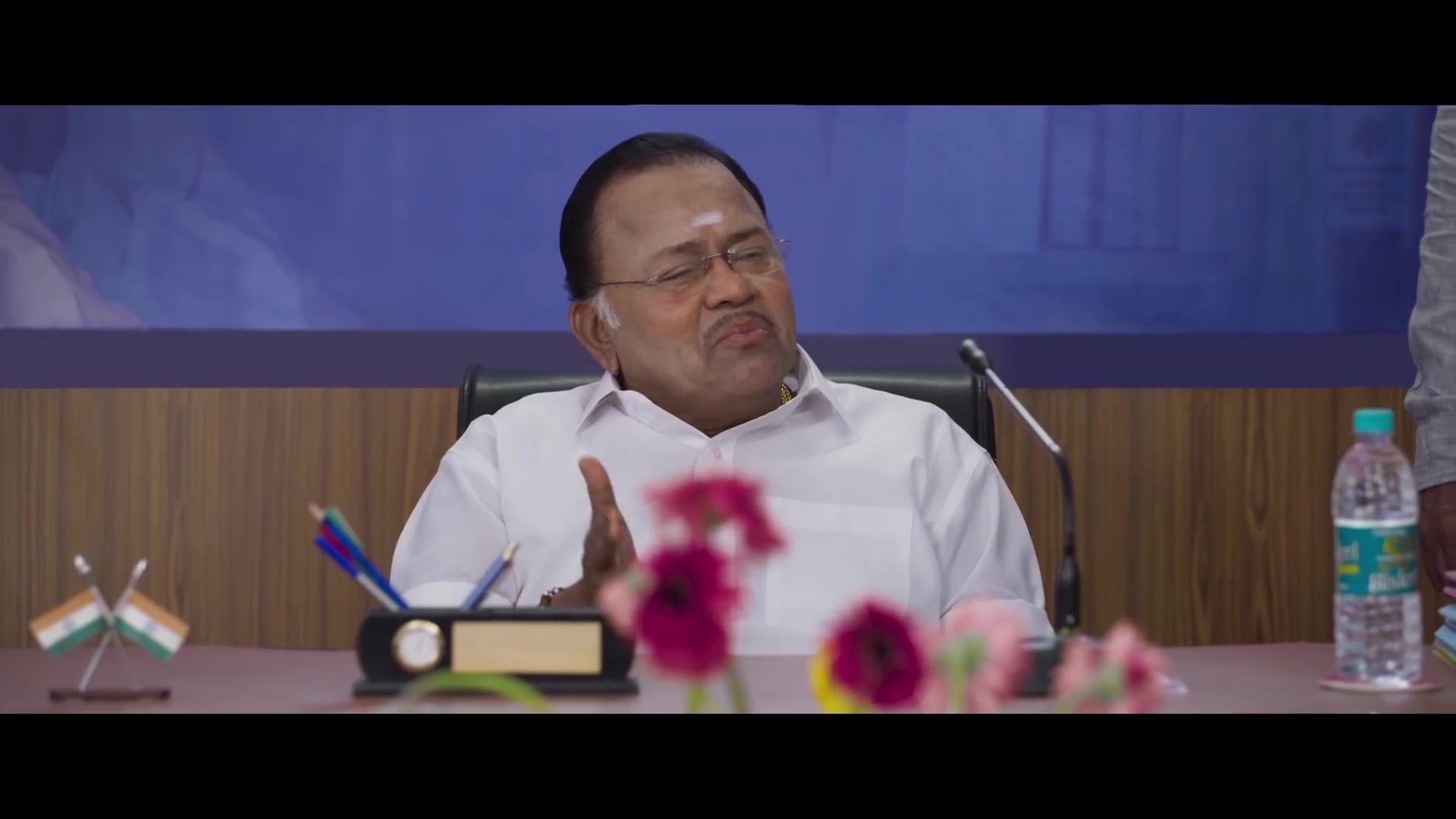 Director Maaran deserves appreciation for choosing a plot that holds lots of controversies and presenting it entertainingly. If he had made the second half yet more engrossing and strengthened the technical team, this would have garnered a decorous response among the universal crowds.

Verdict: A commendable and intriguing story, but a fine-tuned screenplay (Second Half) and a top-notch technical work would have made it more engaging.