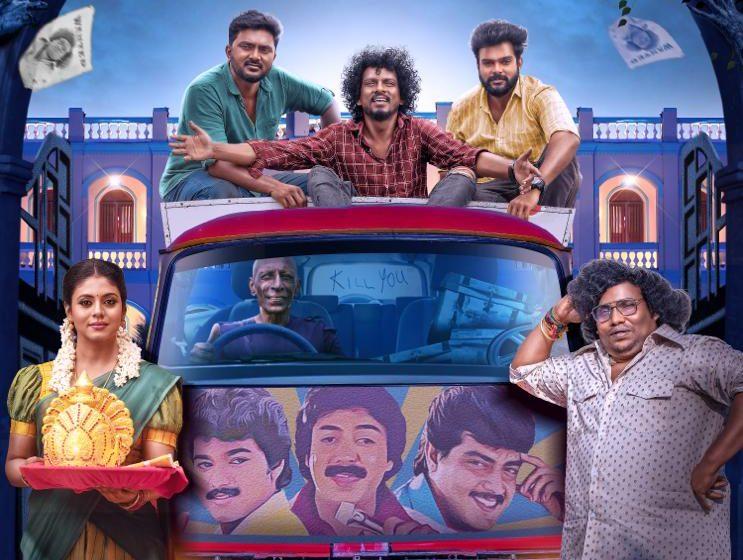 Very few comedy actors have found the credibility of not just inclined to the humorous zone, but playing the lead roles as well. Precisely, Yogi Babu has been a great exemplary in delivering decent legue of success as the lead character. He is now playing a crucial role in a new movie titled “Thookudurai”. The film is directed by Dennis Manjunath, who shot to fame for his adventure thriller “Trip”. “Thookudurai” belongs to ‘PRE’ Genre (Period-Royal-Entertainer) and the movie is set in three different time periods of 19th century, 1999 and 2022.