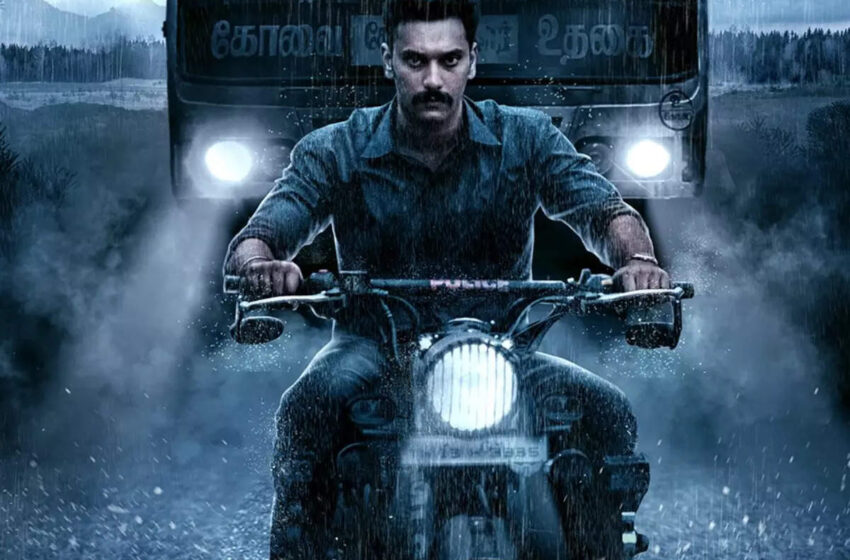 Actor Arulnithi has witnessed excellent responses for his back-to-back releases D Block and Dejavu. He is all set for the release of his next movie, Diary, produced by S Kathiresan of Five Star Creations LLP & directed by Innasi Pandiyan. The trailer, with 2 minutes 25 seconds duration, offers a clear picture to the audience that an edge-of-seat thriller with a new story premise is all set to enthrall them.

The trailer launch took place amidst the big names from the Indian film industry like Kamal Haasan, Vikram, Aamir Khan, Udhayanidhi Stalin, and many others recently. The entire team is happy that the Diary trailer has scaled more views and phenomenal response within a short period.

Following the grand success of many blockbuster hits in 2022, Red Giant Movies Udhayanidhi Stalin is releasing the movie worldwide. The official announcement about the worldwide theatrical release date will be out soon.

Diary, written & directed by Innasi Pandiyan, features Arulnithi and Pavithra Marimuthu as the lead roles characters. Jayaprakash, Shiva Shahra, Chams, Nakkalites Dhanam are the others in the star cast. 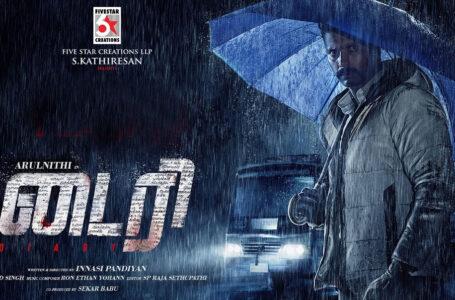 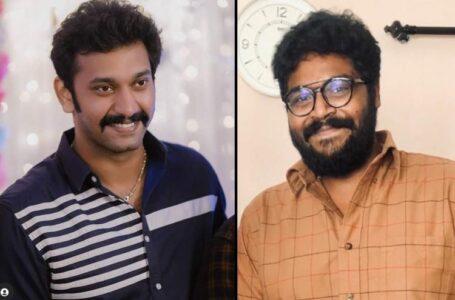