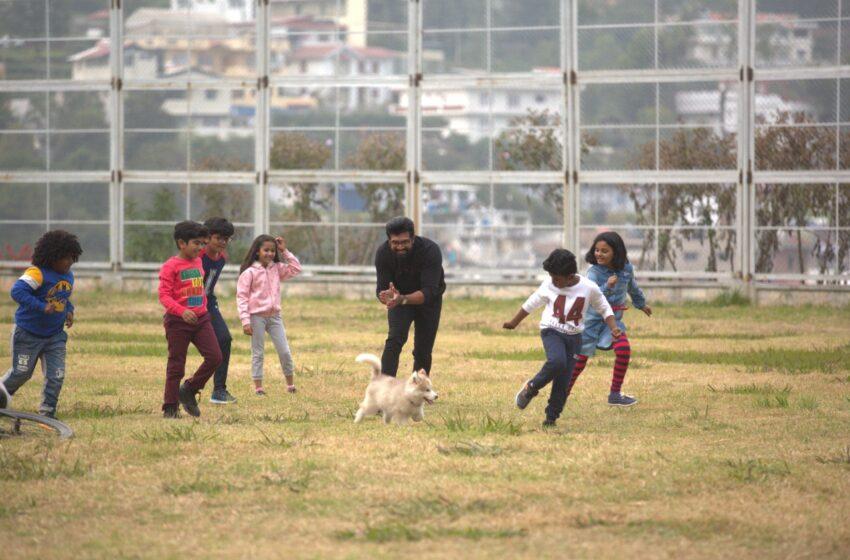 Prime Video recently launched the trailer of Oh My Dog, a refreshing family entertainer between a kid Arjun and a pup Simba. The unique duo shares a very adorable bond, both on and off the screen. Here’s what happened on the sets, shooting with the pawsome hoofdogs.

Arun Vijay, Arnav’s father on and off screen describes an incident that occurred during the shoot of the film. Narrating the tale, the proud dad says, “The dog scratched Arnav on the first day but he took it sportingly and continued with the shoot.

Getting more into the details of the experience, Arun says “It was Arnav’s zone. Simba is the grown one. We had around two to three pups coming in because they were growing. We had to shoot with different pups every day as they were growing every day. And you know the pups how they behave, they start biting him because these were the small pups, actually they nibble, right? So, they have this teething thing. They started biting him with sharp teeth and he handled it so well. He said no problems with scratches on his hands, it was bleeding. He just put on some sanitizer and then he just went and started doing it again, because he loves dogs. 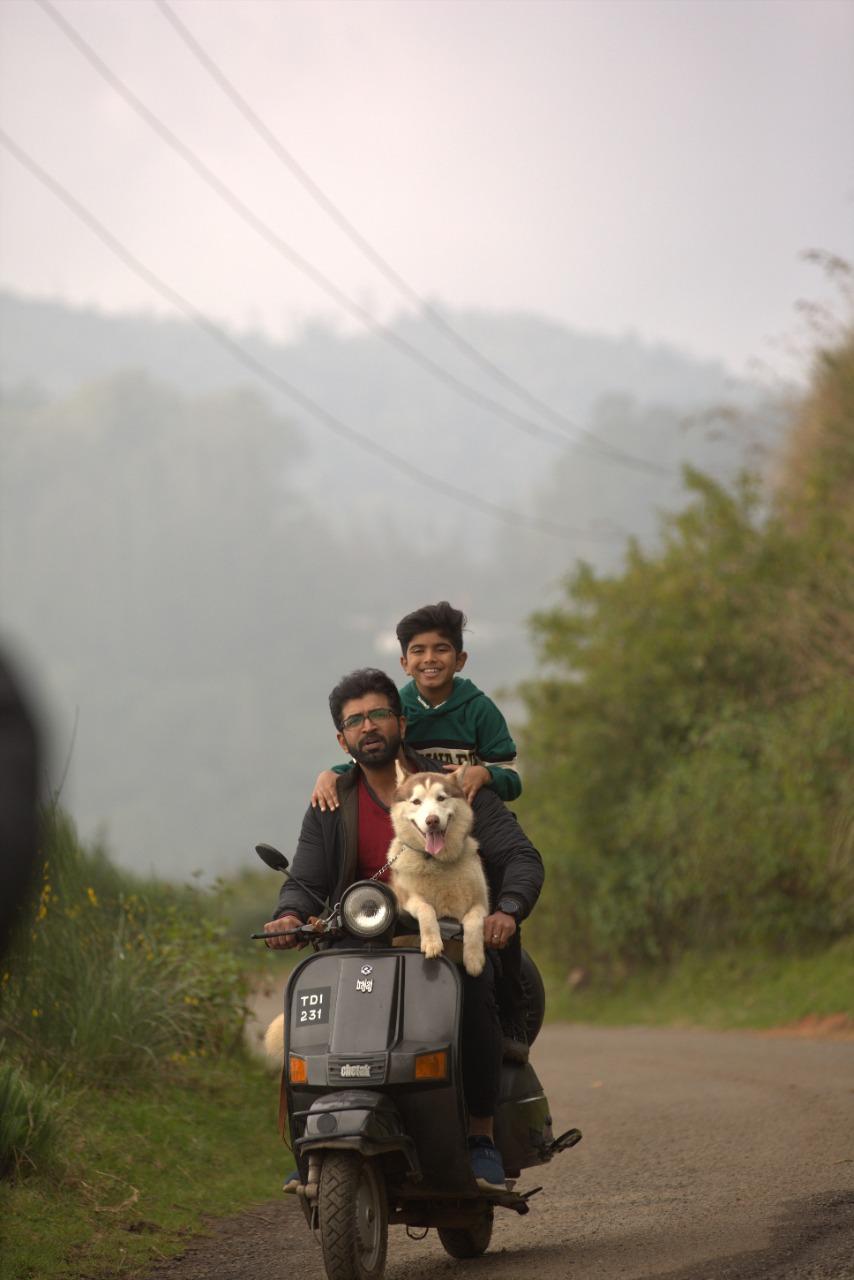 So that thing helped him and that you could see— the connection with the dog in the film. That was very true. And he loved playing the part”.

Produced by 2D Entertainment and helmed by Sarov Shanmugam, the Amazon Original movie will release on April 21 on Prime Video across India and more than 240 countries and territories worldwide. The film will be available in Tamil and Telugu.