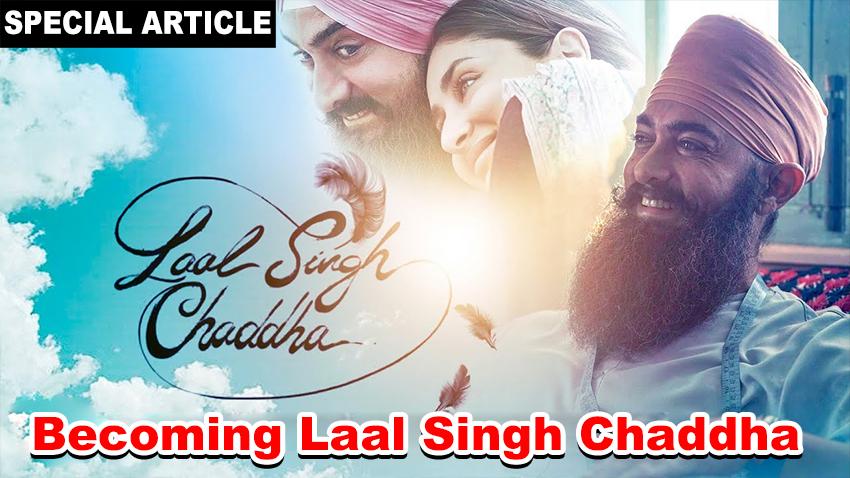 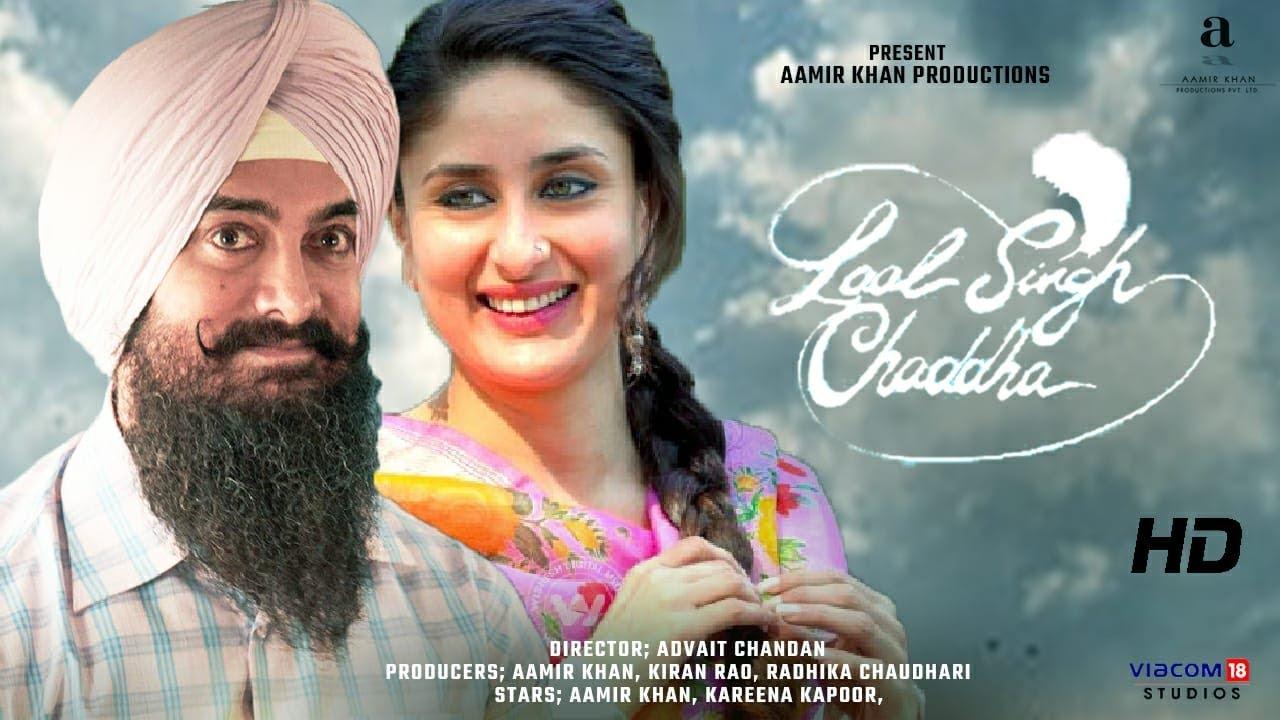 28 years back, we first saw Forrest Gump run like he had the breeziest wind beneath his wings that propelled him to go on a cross-country marathon that became an inspiration to a generation of people.

14 years back, noted actor Atul Kulkarni wrote an Indian adaptation of the multiple Academy Award-winning film by Robert Zemeckis, and wanted to make the film with Aamir Khan in the lead.

12 years back, Aamir Khan decided to amake the film but he needed to get the remake rights from Paramount Pictures, the company that backed this classic Tom Hanks-Robin Wright film.

4 years back, the eight-year-long struggle to acquire the remake rights paid off, and finally… Forrest Gump was coming home. 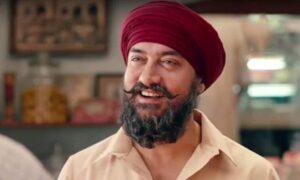 Considering Aamir Khan, director Advait Chandan, and filmmaker Kiran Rao were bringing to India a film that spanned decades in its runtime, the 14 years it took from script to screen seems almost par for the course.

Laal Singh Chaddha marks Aamir Khan’s return to the big screen after Thugs of Hindostan, and after multiple delays, the mammoth project will come alive onscreen at theatres near you in a couple of days.

Just like Forrest Gump, Laal Singh Chaddha will also be a cross-country film and the trailers showed us how the film was shot in over 100 places like Dharamsala, Chandigarh, Kolkata, many places across Kerala, Jaisalmer, Goa, Turkey, Ladakh, Srinagar, Delhi, and Mumbai. It is just ironic that a film like Laal Singh Chaddha, which will narrate incidents happening over decades together, including wars, controversies, and political turmoil, the filming too saw its fair share of the same. A Ladakh schedule had to be scrapped due to an India-China standoff. A Punjab schedule had to be cut short due to the first lockdown. Aamir’s visit to Turkey to resume the shoot put him under the spotlight and the film received major criticism for the move. With Laal Singh Chaddha being an extremely physical project, there was also the case of Aamir suffering multiple injuries during the filming. He had rib injuries while shooting the war sequences. The long bouts of running in the film physically exerted Aamir to the point of exhaustion. There was also the case of casting choices that shuffled a bit. For instance, Naga Chaitanya, who is making his Bollywood debut with this film, wasn’t the first choice for the role. It juggled across a lot of other actors before zeroing in on Chaitanya. The film also sees the reunion of Kareena and Aamir after 3 Idiots. Due to the delays in shooting, owing to a lot of seen and unforeseen situations, the release date had to be shifted multiple times. Aamir missed his Christmas date twice before deciding to cash in on the Independence day week. For a film, which can also be seen as a highlight reel of India’s historical moments over the years, it is a sweet coincidence that Laal Singh Chaddha is finally making its presence felt around the time when the country is in a nationalistic fervour.

Known for being the perfectionist Khan, Aamir has indeed given it all for the film, which was filmed over two years, even amidst the pandemic. But the world during Thugs is not the world that is when Laal Singh is coming out. It is not just that the pandemic has put a spanner in a lot of well-laid plans, but it has also changed the way India, especially Bollywood, is watching films. The result of this shift in cinema-viewing patterns has pushed even Aamir to go on a whirlwind tour of promotions across the country. In fact, Laal Singh Chaddha is being released in Tamil and Telugu too. 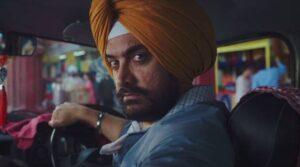 This might not be Aamir’s toughest project to date, but it is definitely one of his most challenging, and once again, just like him, the hurdles are multi-layered too. He is facing a call for boycott on social media for his statements about living in India. He is facing an unprecedented change of winds with respect to Bollywood audiences movie-watching habits. He is taking on the release window beast that is nowadays bringing theatrical released to our electronic devices within just two weeks of release. He is facing the entire responsibility of taking the film across every nook and corner of the country and the world. He is facing the even bigger responsibility of being the first superstar from the old guard of Hindi Cinema to come to the theatres after the pandemic.

Will Laal Singh Chaddha usher in the change Bollywood certainly craves for? Will Aamir Khan remind to the world that the OG Superstars of millennial Hindi cinema still have it in them to bring in the digital era crowds? Will Laal Singh Chaddha motor through all the obstacles and become the success that it has the potential to be?

In two days, we’d know, and more importantly, if there is any Indian actor who can bring in droves of crowds to a feel-good entertainer, it is definitely the man who started the 100 Crore-club in Hindi cinema… 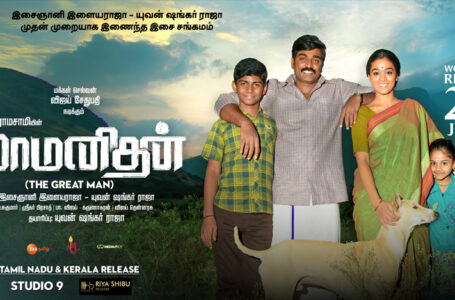 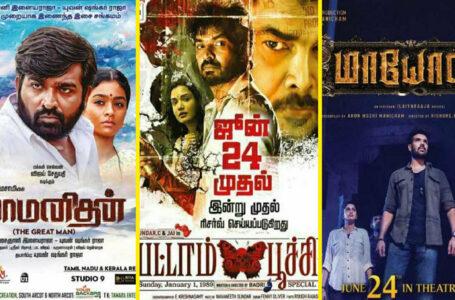