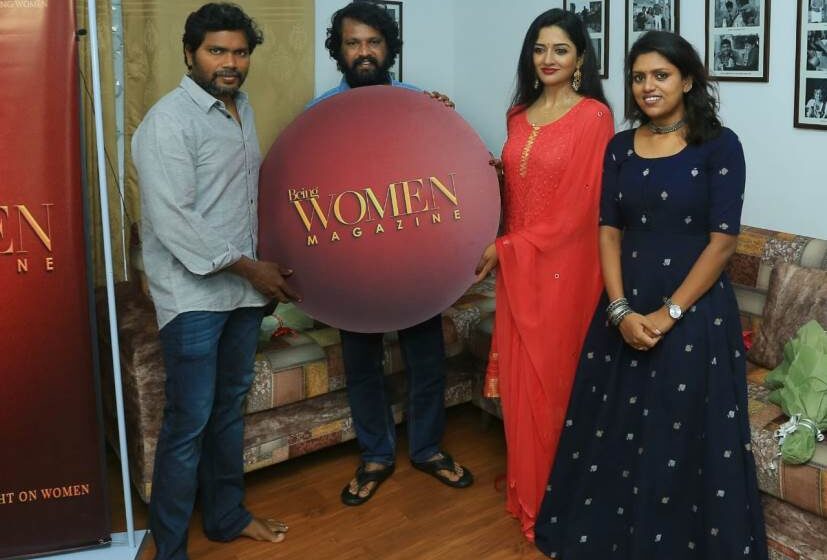 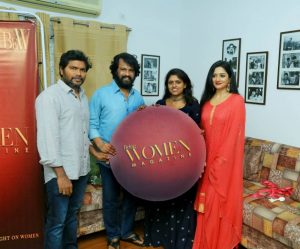 Writer Thoorigai Kabilan who is the Daughter of the most famous Lyricist Kabilan, had started the digital magazine, especially for women. Director Cheran, Director Pa. Ranjith and Actress Vimala Raman have launched this magazine.

The front page has imaged as “The Queen”. Actress Vimala Raman has featured that. 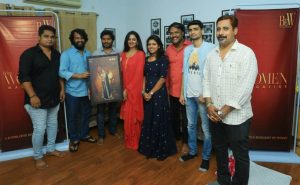 Actress Vimala Raman on Being Woman ,

I felt so glad to be a part of this “Being women“ magazine with the help of Cinematographer Magesh, I have divined like a Queen in reality. Never endured like this before. So fortuitous to work with Thoorigai,Ibrahim and Ragavan.

Thoorigai’s “Being women“will magnify each and every woman. It will lavish big provocation to the whole women society. We will see that. Wishing to everyone behind. 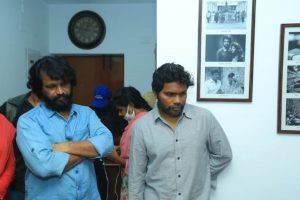 Director Pa. Ranjith on Being Woman

Wholeheartedly I wished this digital magazine team, for unveiling the positive power of women and disclosing the success of women.Really excited to see their work for women. It must spotlight every successful woman around. It should visualize every talented woman in society.

Director Cheran on Being Woman

This “Being Women” digital magazine has been owned by Thoorigai who was born to Kabilan and named beautifully . As her name says, from today onwards she is going to paint women’s speciality. We don’t need to purchase this magazine.  Reading is very simple here.Wherever you are, you can browse this with your mobile phone. 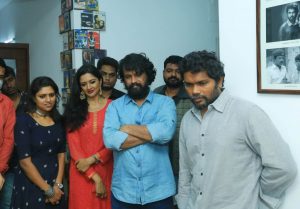 This magazine is for women and run by a woman called thoorigai and she will address about women’s arena, achievements and their working areas here.

Thoorigai is a daughter of kabilan who is a lyricist. When we heard this name it inspires us to name someone with this word and it is so lovesome .When we spell thoorigai, it makes us speculate that it has the ability to make many paintings.Likewise, I wish this thoorigai to paint so many drawings through this magazine. Not only women but also men who want to understand more about women can read this magazine.