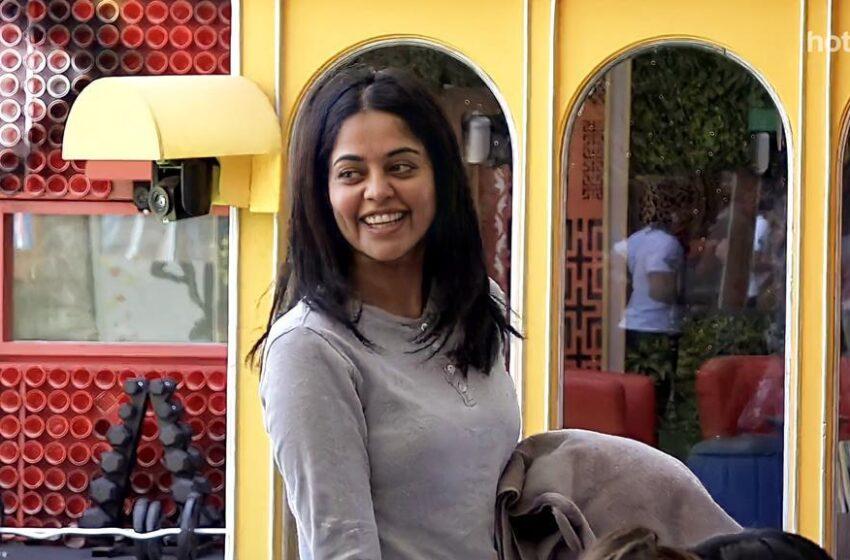 Actress Bindu Madhavi, one of the most celebrated female lead actors of the South Indian industry. She has now stolen the spotlights with her entry into Telugu Nonstop Bigg Boss. 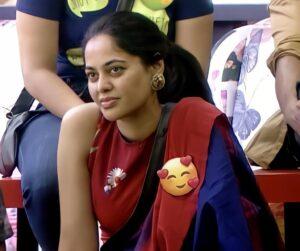 She embarked on her journey in Tamil industry with the movie Veppam. Following this flick, she was a part of movies like Kazhugu, Kedi Billa Killadi Ranga, and Pasanga 2. Besides, she has been a part of many famous Telugu movies as well. She was a part of Tamil Bigg Boss show hosted by Kamal Haasan. Her fan base expanded colossally after her vigorous participation in this show.

Currently, just like the Tamil Bigg Boss ultimate 24×7 Live Streaming, Telugu is hosting Nonstop Bigg Boss, which has Bindu Madhavi as one of the contestants. Her nature has won the many hearts to such a great extent that they have created Bindu Madhavi Army, and she has been trending with hashtags as well.

Actor Nagarjuna Akkineni is hosting this reality show. The fans of Bindu Madhavi have been elated over the great reach of their matinee idol.

Currently, Bindu Madhavi is a part of actor Sasikumar starrer Yaamirukka Bhayamaen, Maayan, and an untitled movie directed by Ranjith of Puriyaadha Puthir fame that are scheduled for release shortly.