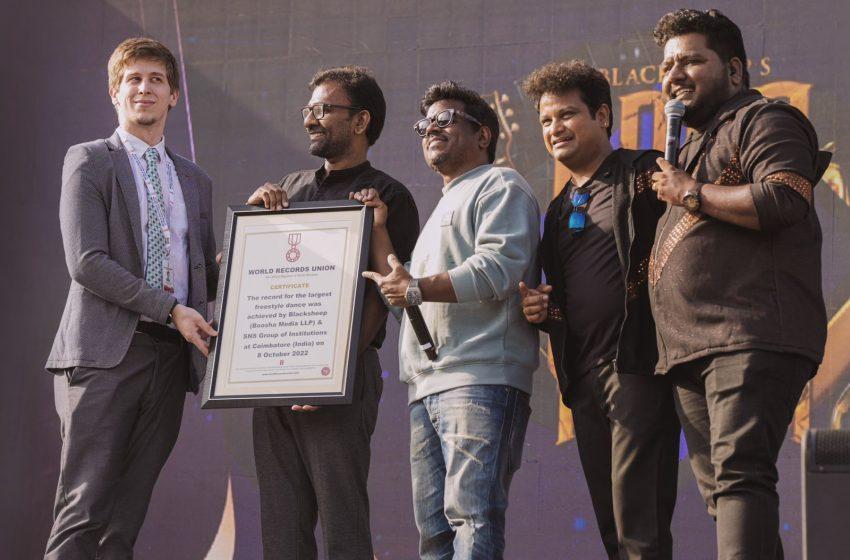 Blacksheep has been consistently creating new successful content, thereby marking a feat of accomplishment in cyberspace. Significantly, SNS Group of Institutions is now stepping into the 25th year of its successful educational venture. They together had prepared to offer a beautiful gift for Yuvan Shankar Raja’s silver jubilee year in the music industry by creating a new world record. 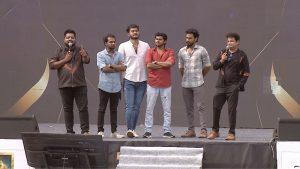 Blacksheep Satellite channel is all set for its telecasting soon is featuring a special show ‘Love you Yuvan’, which was shot recently. Yuvan Shankar Raja, who was informed that he would be meeting a large crowd of students was surprised that he wasn’t aware of the world record that was going to be created by them. Exhilarated by the scenario, Yuvan got pepped up and delivered a power-packed performance.

The event was held on October 8, at SNS Institute of Arts and Science College ground, Saravanapatti, Coimbatore. During the same special occasion, Yuvan Shankar Raja unveiled the logo of the Blacksheep Satellite channel. 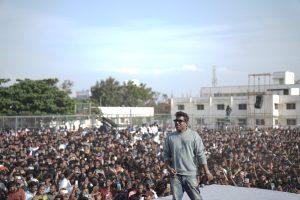 While Blacksheep ideated the concept and facilitated proper preparations, Dance Master Azhar, who shot to fame for his stylish dance moves in movies, choreographed this event with the SNS Group of Institutions letting 11,000 students in their educational institutions take part in this event to create a mind-blowing world record.

Furthermore, Blacksheep TV has officially announced that it will be hosting Yuvan Shankar Raja’s grand musical concert at Tuticorin on December 25 followed by Coimbatore on December 31 and Trichy on January 1, 2023.

The event was hosted by Blacksheep executives and actors Chutti Aravind and RJ Vignesh. Besides, eminent personalities from the Blacksheep team including Narendra Prasad, Shattam Arun, Ayas, Kutty Moonji Vivek, DJ Sam Prabha, and others graced the occasion and entertained the students.

The event concluded with SNS Group of Institutions, Chairman’s speech stating, “SNS Group of Institutions is elated to create this new world record by associating with big brand names like Yuvan Shankar Raja and Blacksheep that has been a great inspiration for the contemporary youngsters. This celebratory occasion is the silver jubilee of students. Hence, SNS will celebrate a lot more with the students.”