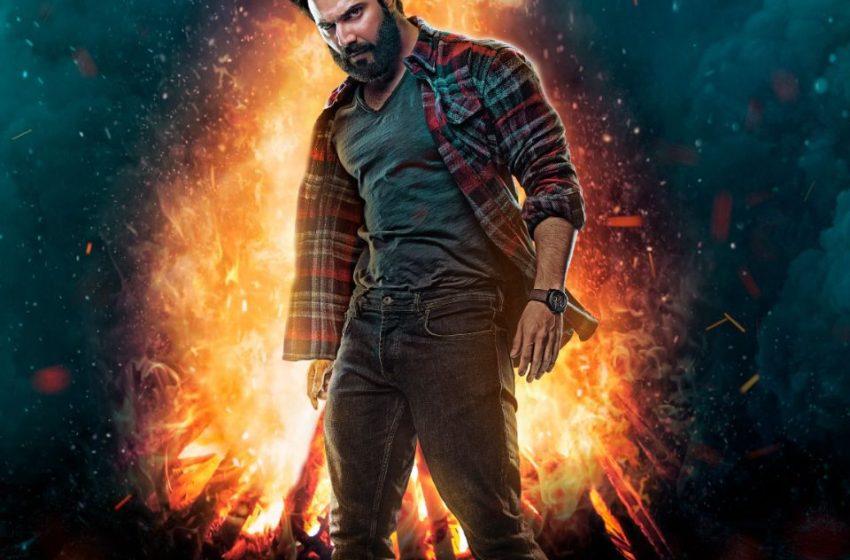 An actor who has notched up commercial success and critical acclaim in his vibrant career, Varun Dhawan has always loved to challenge himself as an artiste. The trailer of his latest film goes on to prove his passion for fresh yet entertaining subjects.

Jio Studios and Dinesh Vijan’s Bhediya has sparked massive buzz since its official trailer launch. Apart from the laugh out loud comedy and stellar VFX, one of the biggest talking points has been leading man Varun Dhawan. May it be his rugged and restrained human role or his raw and rousing animal avatar, the whole world has gone gaga over every glimpse.

The internet is flooded with comments on how different Varun looks in the promos. If sources close to the crew are to go by, Dhawan has gone through rigorous prep sessions to step into the shoes of a man slowly turning into a mythical wolf.

Sharing his thoughts on the journey, Varun says, “I agreed to do Bhediya after hearing just the one line idea. I’ve never wanted to let go of the film ever since, and was in constant touch with the producers. This is the wildest character I have played. While it may have been my first foray into the creature comedy genre, Amar had done Stree earlier and was very hands on with the whole process. My biggest dream as an actor is to entertain through a diverse array of roles. Bhediya is the most important addition to that endeavour”.

The media and masses alike have been all praise for Bhediya’s never seen before story, witty comedy and epic visuals. With Varun’s absolute commitment to his character, looks like another howling hit is on its way for the much loved star.