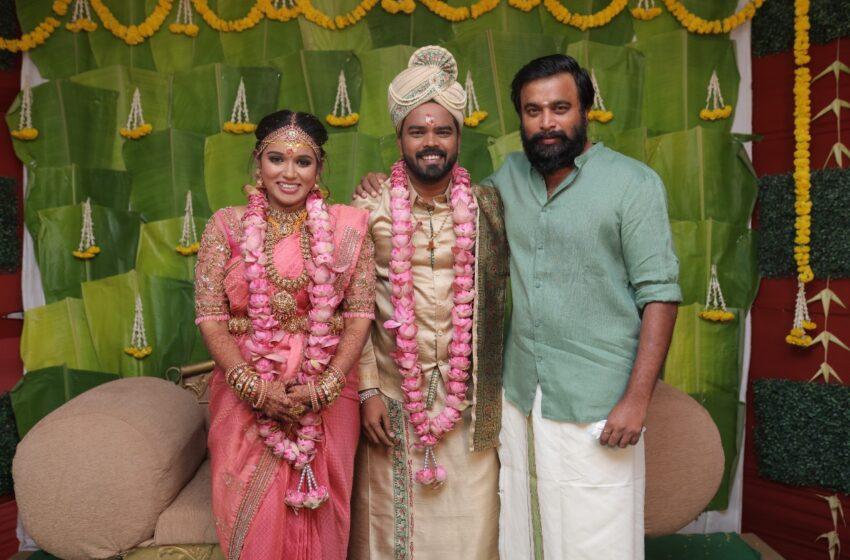 New trend in pre-wedding shoot: Costumer and actor Satya shoots a cover song with his partner in 7 wonders of Tamil Nadu

Costume designer Sathya NJ, who has worked with leading stars including Vijay and Sivakarthikeyan in hit movies, made his acting debut by playing a key role in the film Kana. 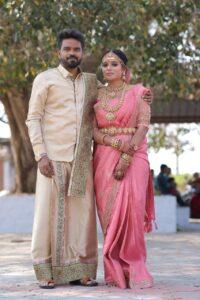 Sathya, while continuing to focus on both costuming and acting, is also involved in conceptualising, designing and directing photo and video shoots of actors and actresses and also for events including weddings.

Sathya, who got married on March 14, has teamed up with his better half Gokila T to shoot a cover song in important places of Tamil Nadu to celebrate the new chapter of his life in an innovative way. This is set to create a new trend in pre-wedding photo shoot.

“Adhisayam song in the movie Jeans was shot at seven wonders of the world. We have shot the same song in seven wonders of Tamil Nadu. I don’t want to break the suspense by revealing more details right now as the song is set to be released on the wedding reception day. I am sure this song will be enjoyed and appreciated by all,” Sathya said. 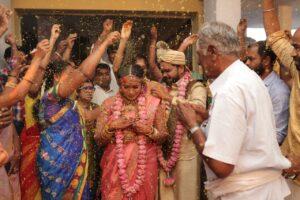 It took three days to film this song. In two cars, the team traveled to various places in Tamil Nadu and shot Adhisayam song.

Also, Sathya and Gokila will be appearing as Hindu, Christian and Islamic couples at the wedding reception. Adhisayam song will be screened to guests during the brief breaks that are required for transitions from one look to another.

As the films starring Sathya are getting ready to hit the screens one after one, he has also been working as a costume designer in various movies.