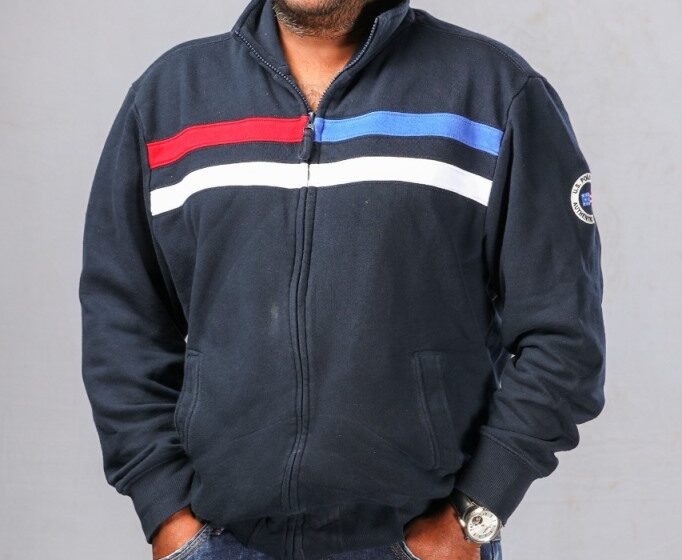 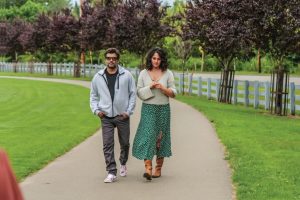 Amazon Prime’s latest offering titled Nishabdham has a never before seen star cast and a unique storyline. The orphanage is an important element in the film that takes the viewers through Anushka’s childhood and how she grew up there and it’s all connected.

Director Hemanth Madhurkar shares how hunting the orphanage was a challenge and how that dream was fulfilled by a school.

The director says,”I actually wanted a very ancient orphanage but unfortunately there are not many orphanages in the US and the ones there were, they were really small and tiny ones.”

Sharing his vision as a director he further shares,”In my visuals I needed a huge antique old orphanage which I wanted to show and in the film it’s actually a school.”

Ending on how the entire process worked in a co-operative manner the director ends by saying,”I called up the principal and then requested them if I can come and check the school for the shoot and the principal was very co-operative and they called us and that was the actual place I was looking for the film, that’s how we got it. We’re so lucky to get it.” 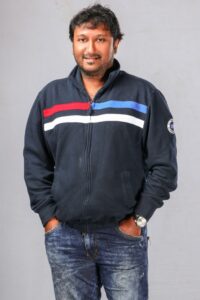