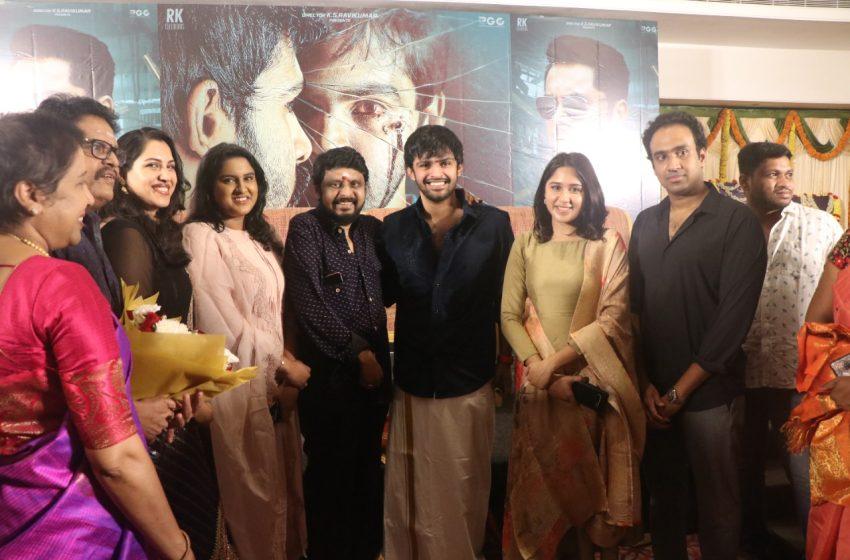 ‘Hit List’ is the third production of RK Celluloids after Tenali and Google Kuttappa. Veteran director Vikraman’s son Vijay Kanishka will make his acting debut through this film. The launch and pooja of the film, was held today in the presence of prominent film celebrities and Press Media. 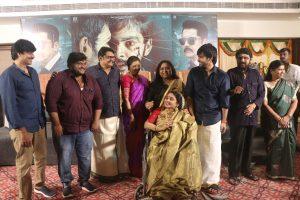 Director Vikraman, who created a new history in Tamil cinema with ‘Pudhu Vasantham’, is launching his son Vijay Kanishka as an actor in the film industry. Director KS Ravikumar is producing the film as a commercial action film under his home banner RK Celluloids. The film will also mark the directional debut of Sooryakathir and Karthikeyan, who had formerly assisted Director KS Ravikumar on various projects.

The film is going to be a commercial action entertainer that will appeal to all sections of the audience.

Other details about the cast & Crew of the film will be officially announced soon. 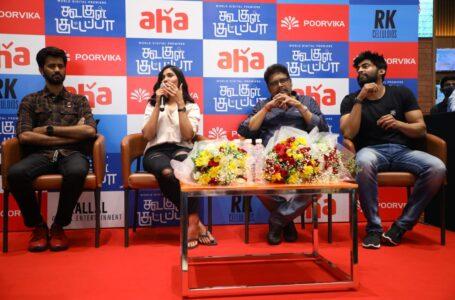