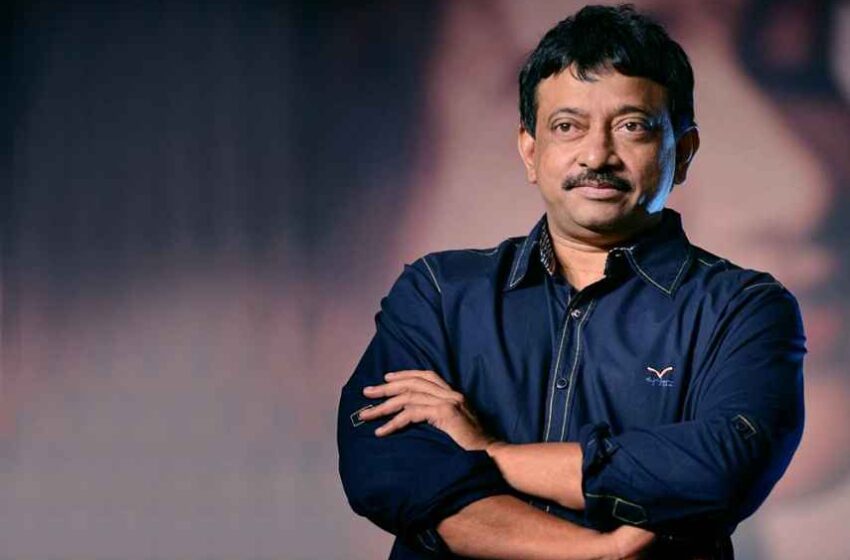 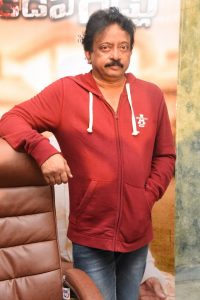 If there has been one filmmaker who has been undeterred by the current Corona pandemic that has left the world rattled, it is director Ram Gopal Varma.Unmindful of the hurdles caused by Corona to the film industry in general, RGV has been continuing to do what he does best –making trendsetting films and releasing them.

Blessed with a never-say-die attitude, Ram Gopal Varma found a way to beat the hurdles posed by the pandemic to filmmakers in releasing their films.His recently released film, Climax, which was the first to release on Shreyas ET, the ATT (Any Time Theatre) platform that has been launched by the Shreyas Group, South India’s No. 1 Movie Events and Promotions, set the cash registers ringing.

The ATT platform, which was expecting only 50,000 views, saw a whopping 2,75,000 logins and 1,68,596 paid views within the first 12 hours of the movie’s release. The final count read 2,89,565 paid views overall.Following the super success of Climax, director Ram Gopal Varma is now all set to release his much awaited next film titled Naked Nanga Nagnam on June 27 on the very same platform. Interestingly, Naked Nanga Nagnam will be the second film to have a direct release on the ATT platform under RGV World. 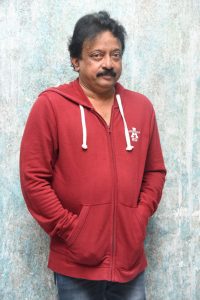 The movie will simultaneously be available in Telugu, Tamil, Kannada, Malayalam, and Hindi, making it the first to be released in five languages on the platform. Applauded as the gamechanger in Indian Cinema, Shreyas ET’s first release RGV’s Climax received huge appreciation from cinema lovers. Having introduced the concept of Online Theatre in the world of cinema, with better server infrastructure and smooth user experience, the newer version Shreyas ET is all set with a line of blockbusters that are up for release – aiming for at least 50 releases by the end of March 2021.

Apart from RGV World, over 10 other multiplexes will also witness the direct release of Tollywood films 302, Shivan, and more. Shreyas ET will also be the only platform to have a straight release of the Telugu version of Nayanthara’s upcoming Kollywood movie, and this will mark the beginning of a long association between Shreyas ET and the Tamil audience.

Viewers can download the Shreyas ET on Google Play Store and Apple Store.