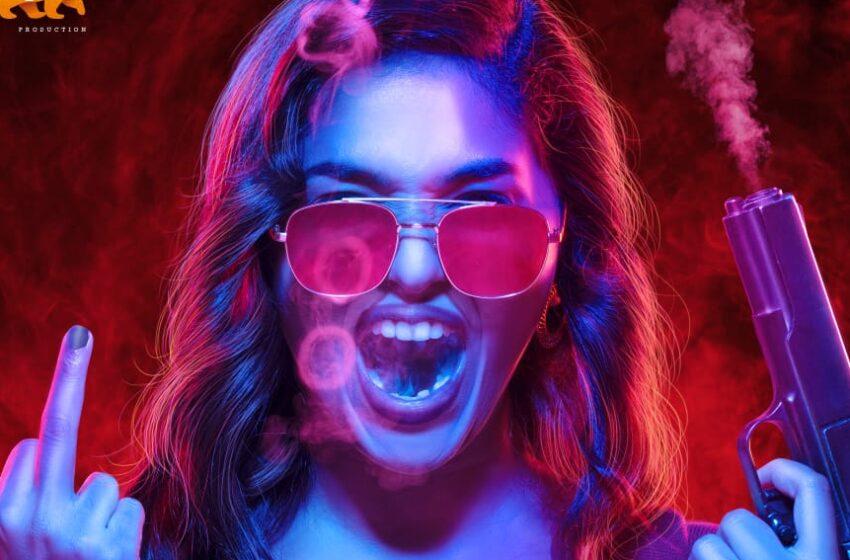 Sunaina is a Talented Actress in the South Indian Film Industry.She Attracted Everyone with her acting skills in films like NeerParavai and Sillu Karupatti.Now she is playing the lead role in the Multi Language film ‘Regina’.

Yellow Bear Production LLP, Sathish Nair is producing the film.The film is being made in 4 languages.The First look poster of ‘Regina’ is released in Tamil,Telugu,Hindi by Director Venkat Prabhu.The Malayalam Poster was released by Director Aashiq Abu.

Malayalam Fame Director Domin D Silva is getting introduced in Tamil through this film. He directed films like ‘Pyppin Chuvattile Pranayam’ and ‘Star’.The Film ‘Regina’ will be a Stylish Thriller and will be a Women Centric film.The Film is about a Normal Housewife who achieves extraordinary things. 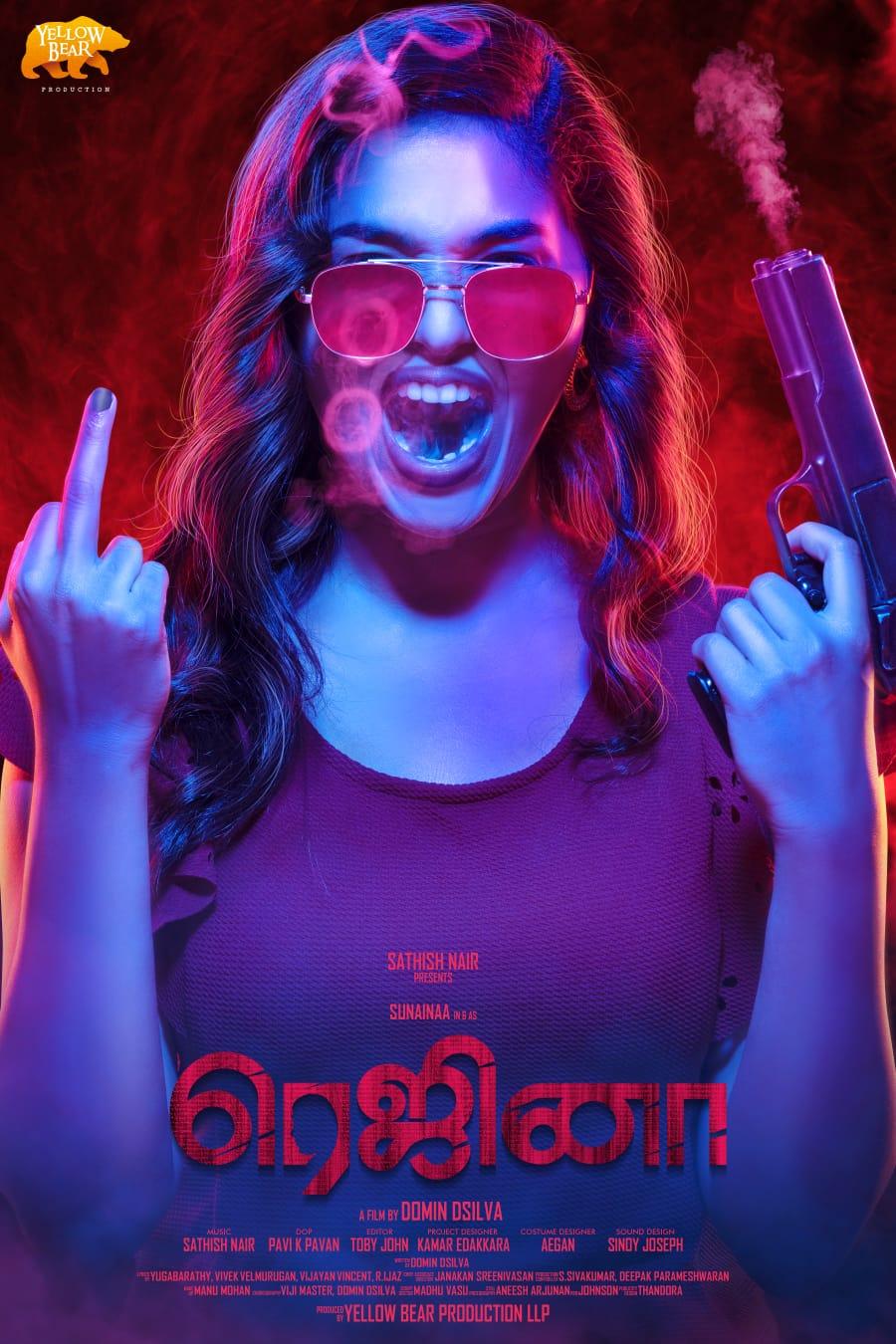 The Film is both being produced and Music Composed by Sathish Nair.The songs are being dubbed in 4 languages.Few songs are recorded in singapore.Grammy Award Winner Christy who is well talented in playing Double Bass has worked in the song composing.Along with him Joe has composed the music.He is famous for Jazz Music.

Pavi K.Pavan is working as the cinematographer and Kamarutheen is roped in as the Art Director.Dobi John as Editor and Costume Designer Aegan.PRO Johnson.

The Release date and song announcement will be shared later. 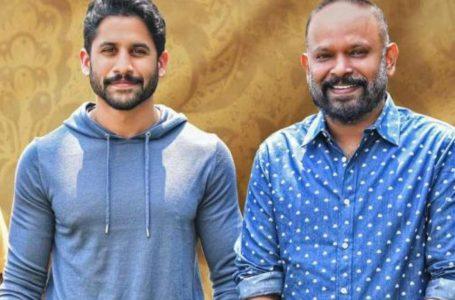 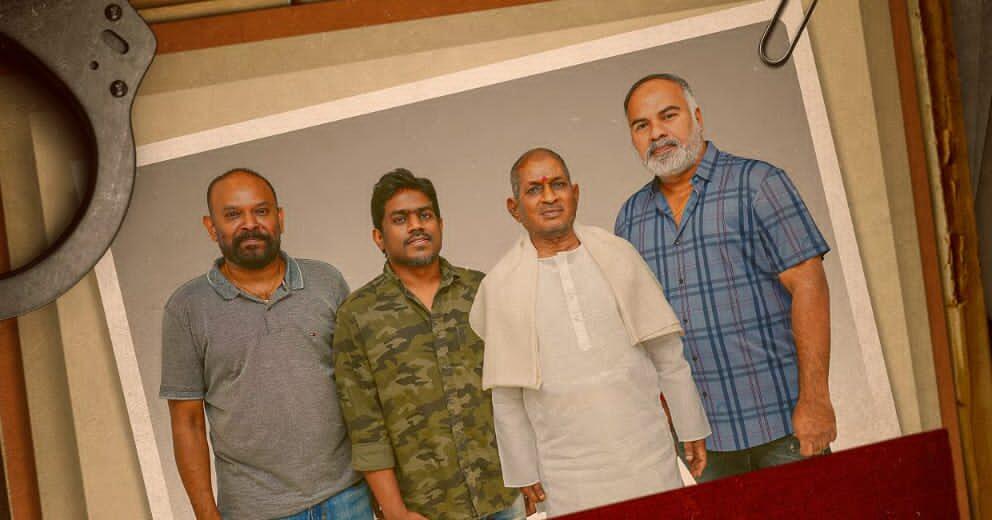