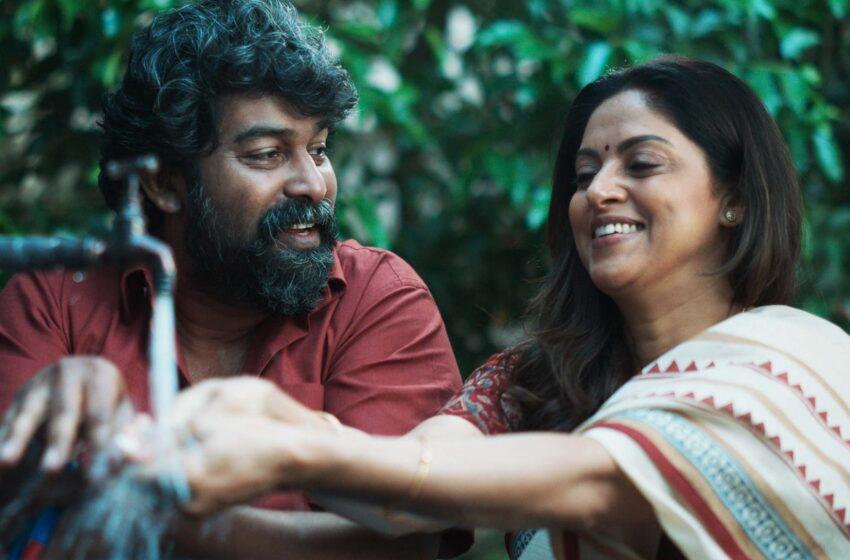 Directors tell us how anthologies are here to stay and win over with Amazon Original Series Putham Pudhu Kaalai Vidiyaadhaa carrying the baton forward! 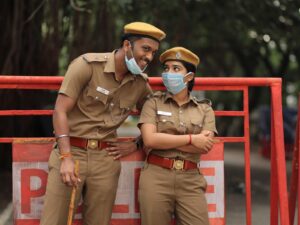 Madhumita, director of “Mouname Paarvayaai,” says: “I think we have already started this trend to make anthology movies go theatrical with Halitha’s film Sillu Karuppati, which was before COVID and it will continue even after COVID. As far as creating movies during the pandemic is concerned, films tell you the time that we live in and this movie has different stories from different perspectives. Even if we watch the OTT platform format, episode formats are doing well. So, if we look at the anthologies there is something for everyone in it, no matter what kind of audience you are.”

Balaji Mohan, director of “Mugakavasa Mutham,” adds, “Anthologies is a great way to put different stories in one place, set under one theme or idea. Because there are so many filmmakers who want to tell their stories and it’s a healthy trend, and it will continue and will give filmmakers to do more. It is very important to keep in mind the time when you will be releasing the film because of the state of mind of the audience they are in. Sometimes a film won’t do well if the audience’s taste is changed, we need to be very keen on judging that thing before the release. The moment episodic viewing & series viewing becomes normal, anthology will also stay because it’s an option for audiences other than a feature film. I always wanted to do the films in all formats whatever comes. The feature, OTT, Youtube. I think one more format we all should be ready for would-be reels and all because that is catching up now.” 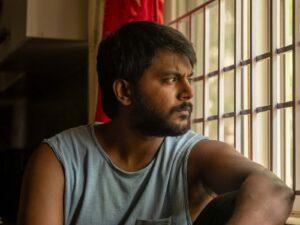 Halitha Shameem, director of “Loners,”said, “When all 5 minds work on the same theme together & a film is ready, if it’s made well, it’s a treat to the audience.”

Each story in Putham Pudhu Kaalai Vidiyaadhaa… is standalone and yet they are all bound together by the theme of personal discovery of hope and new beginnings through human connection. These are stories of optimism, love and second chances, set in the second Covid-19 lockdown. The stories feature Aishwarya Lekshmi, Arjun Das, Dhilip Subbarayan, Gouri G Kishan, Joju George, Lijomol Jose, Nadiya Moidu, Nirmal Pillai, Sananth, and TeeJay Arunasalam, and are directed by Balaji Mohan, Halitha Shameem, Madhumita, Richard Anthony and Surya Krishna.

Following the success of the first edition, Putham Pudhu Kaalai Vidiyaadhaa… promises to enthrall audiences with a heartwarming narrative that celebrates the spirit of resilience and grit in the face of adversity. The five-part anthology is set to premiere this Pongal, 14 January on Amazon Prime Video in India and more than 240 countries and territories worldwide.