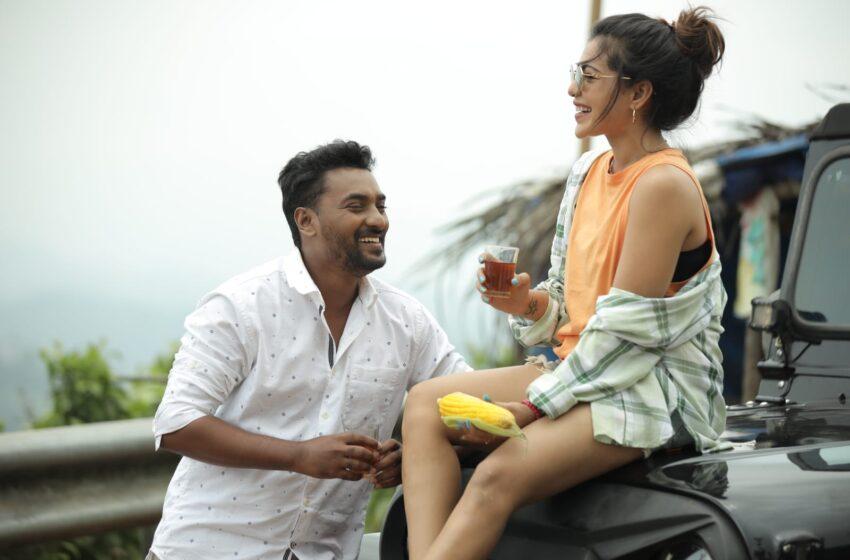 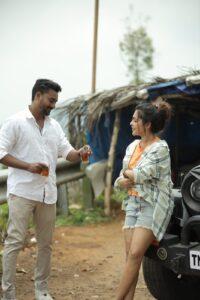 Divya is produced under the banner of Neon Sea Films, Saneesh Sukumaran has written and directed a genre-blending investigative thriller. As per the sources, the cast of ‘Divya’ movie has given a stellar performance, Shaashvi Bala plays the title character Divya, Midhun Vembalakkal, Sampath Ram, Varghese Mathew, Praveen Viswanath, Krishnajith Murukan, Sanjay S have equally important roles in the movie.

Vipin Raj who has helmed a dozen movies is the cinematographer of the movie ‘Divya’, Rejimon has created soulful music and lyrics & dialogues by Murugan Manthiram. Amirdhesh vijayan has raised the background score to a European crime drama level. Midhun Vembalakkal is the Project Designer and Chief Associate Director is Vishnu Chandran.

The shooting of Divya is complete and the movie is in the post-production stage. Divya’s Trailer and Audio release are expected soon.