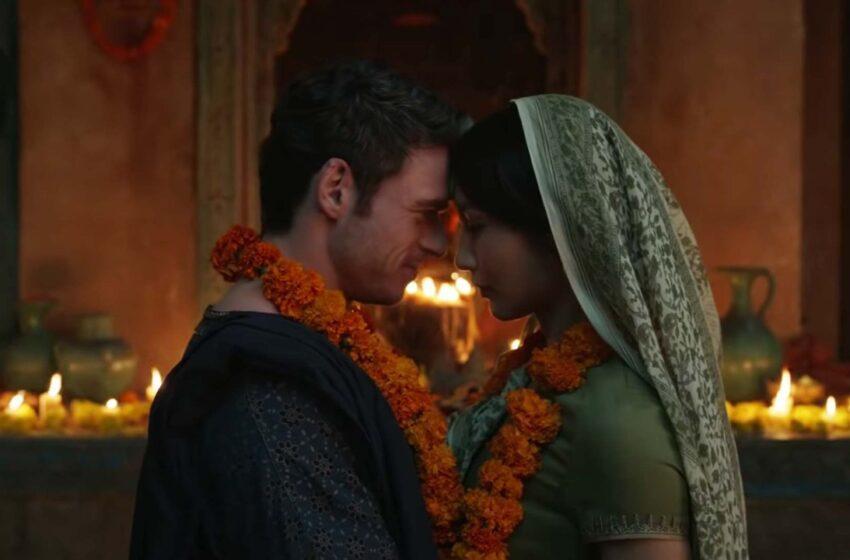 The teaser gives glimpses of several moments, including a wedding in true Indian style, a dance sequence, and the conflict that finally forces the Eternals to reveal themselves to the world. The teaser also gives a better look at Indian actor Harish Patel’s character in the movie.