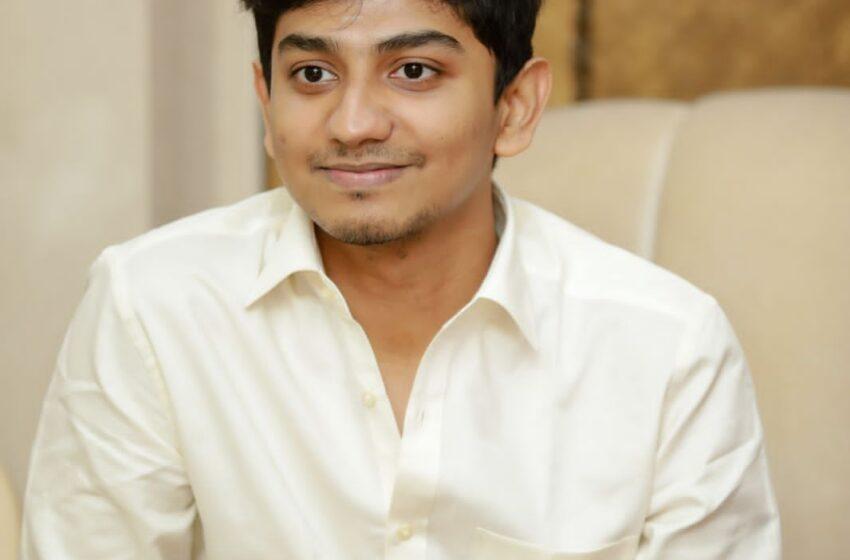 The wedding of young entrepreneur and Gopuram Cinemas Proprietrix Sushmitha with Sun IAS Academy Director Sharan will take place on 21 February, 2022 at the Sri Ramachandra Convention Center in Thiruvanmiyur.

The wedding will take place in the morning followed by the reception in the evening.

Sushmitha completed UG in Psychology in Ethiraj College for Women, followed by her MBA. At a very young age of 25 she is managing more than 50 theatres leading as an inspiration to several youngsters.

Sharan is the son of Rajendran IAS and nephew of Industries Minister Thangam Thennarasu. Sharan has completed
B Tech and MBA and is the Director of Sun IAS Academy, one of the leading civil services coaching institutes. He is also just 25 and has already created a reputation for himself.

Film celebrities, politicians, senior government officials will take part in the wedding and reception which are expected to be a grand affair and will be held by following the Covid norms. This is an arranged marriage.