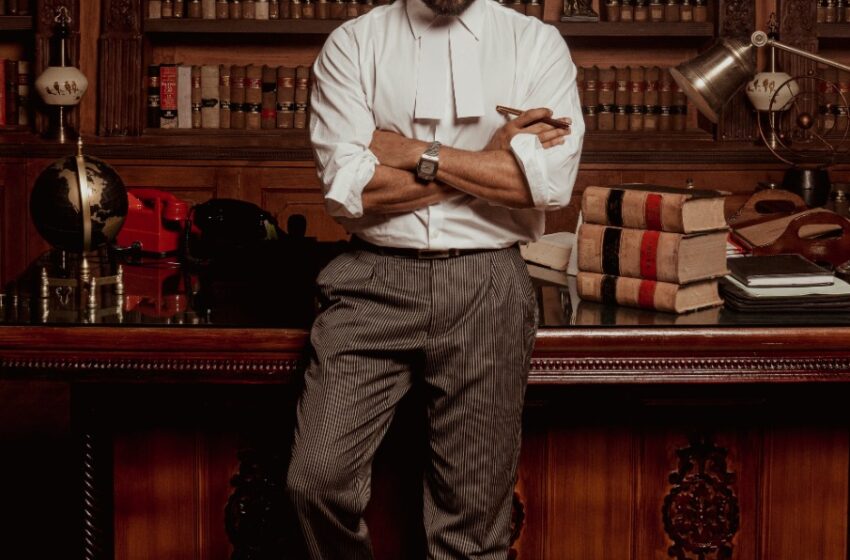 Courtroom drama Jai Bhim, which premiered on Prime Video on November 2, tells the story of a changemaker who with his determination and dedication brought a revolution in the lives of the oppressed tribal couple. Epitomizing the power of law and the fight for justice, the Suriya-starrer launched in 5 languages – Tamil, Telugu, Hindi, Kannada and Malayalam. Within no time of the release, the who’s who, from film personalities to key opinion leaders to fans, are taking to social media, hailing this thought-provoking and hard-hitting film as one of the most important and best Tamil films of recent times!
Here’s a look at the buzz around Jai Bhim out there.
Chief Minister MK Stalin https://twitter.com/mkstalin/status/1455102476311404545?s=20

Apart from the film fraternity, even fans didn’t hold back from showering with words of praise for Jai Bhim.

#JaiBhim, easily the best Tamil film of this season. ✊🏽 pic.twitter.com/c9BrDxqthA

#JaiBhim is a landmark film from @2D_ENTPVTLTD is an engaging well-made cinema. That a star-hero like @Suriya_offl has let the story lead the film, is simply amazing. He has “blended” into a narrative where Justice is the true Hero. A compelling film I’ve seen in recent times. pic.twitter.com/DkQpeibMUn

#JaiBhim – MASTERPIECE..❤️🥺 Undoubtedly the best film of the year..🔥 Don't miss this gem.. Need some time to come out of this film..🙏 Will post my review tomorrow..✌️#Suriya fans should feel super proud of your star..🤝❣️ Hats off..👌🏻 @Suriya_offl 🌟 pic.twitter.com/1fOsRHJM9T

Jai Bhim is a thought-provoking story based on true events that happened in the 1990s in Tamil Nadu. Inspired by real-life incidents based on the life of popular advocate and judge – Justice Chandru, it throws light on how he went beyond the call of duty to ensure that justice is served.
The film is written and directed by Tha.Se. Gnanavel and features popular actor Suriya in the lead along with Prakash Raj, Rao Ramesh, Rajisha Vijayan, Manikandan, and Lijo Mol Jose in pivotal roles.
Jai Bhim has been produced by Suriya and Jyotika under the banner of 2D Entertainment. Co-produced by Rajsekar Karpoorasundarapandian, Jai Bhim has music by Sean Rolden. The team behind this film also includes DOP SR Kadhir, Editor Philominraj, and Art Director Kadhir. Jai Bhim is now streaming on Amazon Prime Video across 240 countries and territories in Tamil, Telugu, Hindi, Malayalam and Kannada. Watch now!