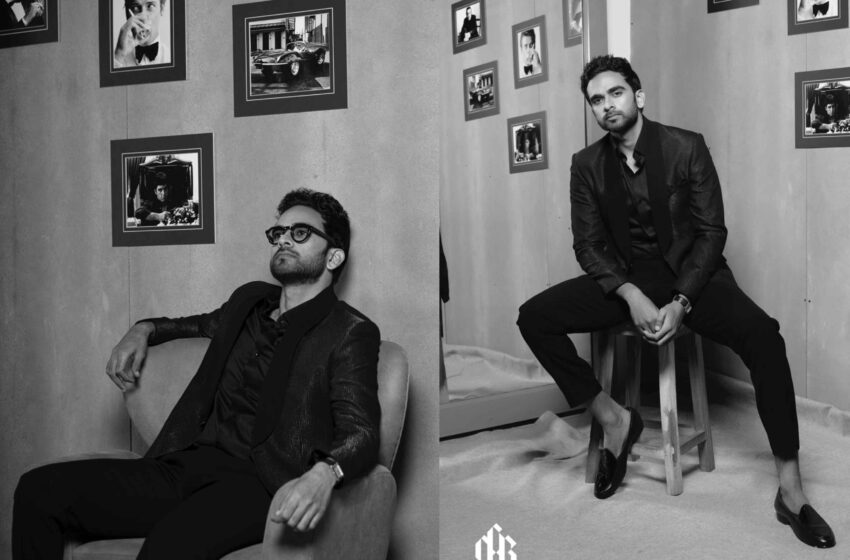 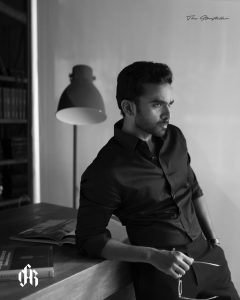 “Actors are the only species to have several reincarnations in one life.  With every film, they are born as new characters; breathe life and soul into them. The cycle repeats. Few remain close to their hearts, few win them box office status, few get accolades, and few win the love of audiences.  However, there is a rare situation where a film gets ticked in all these boxes, thereby becoming the actors’ identities. Such is the beautiful case of my film “Marakkar: Arabikadalinte Simham”. When I got an opportunity to work with “The Complete Actor of Indian Cinema – Mohanlal sir”, I inherited a never-before experience of joy, which is unexplainable through words.  Working under the iconic filmmaker Priyadarshan sir made me feel lucky every day. I could experience and learn the art of cinema that he imparted on the sets through his works. With the grand production values involved, it significantly had the word ‘BLOCKBUSTER’ written all over. It was obvious to everyone on the sets. I am sure the trade circles will acclaim the same with its theatrical release. However, what has made my heart embellished with immense contentment is our film winning three National Awards – Best Film, Best Special Effects, and Best Costume Designs. 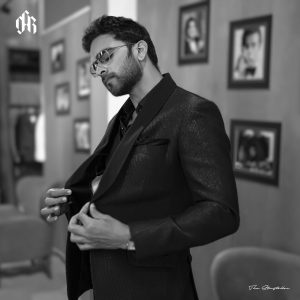 2020 started on a bright note as my film Oh My Kadavule earned recognition for my work as an actor.  I was expecting a breakthrough with Marakkar, planned as a March release but got stalled due to pandemic issues. However, these big honours before release have escalated the stature of expectations on the Pan-Indian level.  Moreover, as an actor, it’s nice to be working in other industries, like Ninnila Ninnila in Telugu and Marakkar in Malayalam, which keeps educating me more about cinema.

I thank producer Antony Perumbavoor sir, Mohanlal sir, Priyadarshan sir, and everyone in the team for making this film, special and close to my heart.” 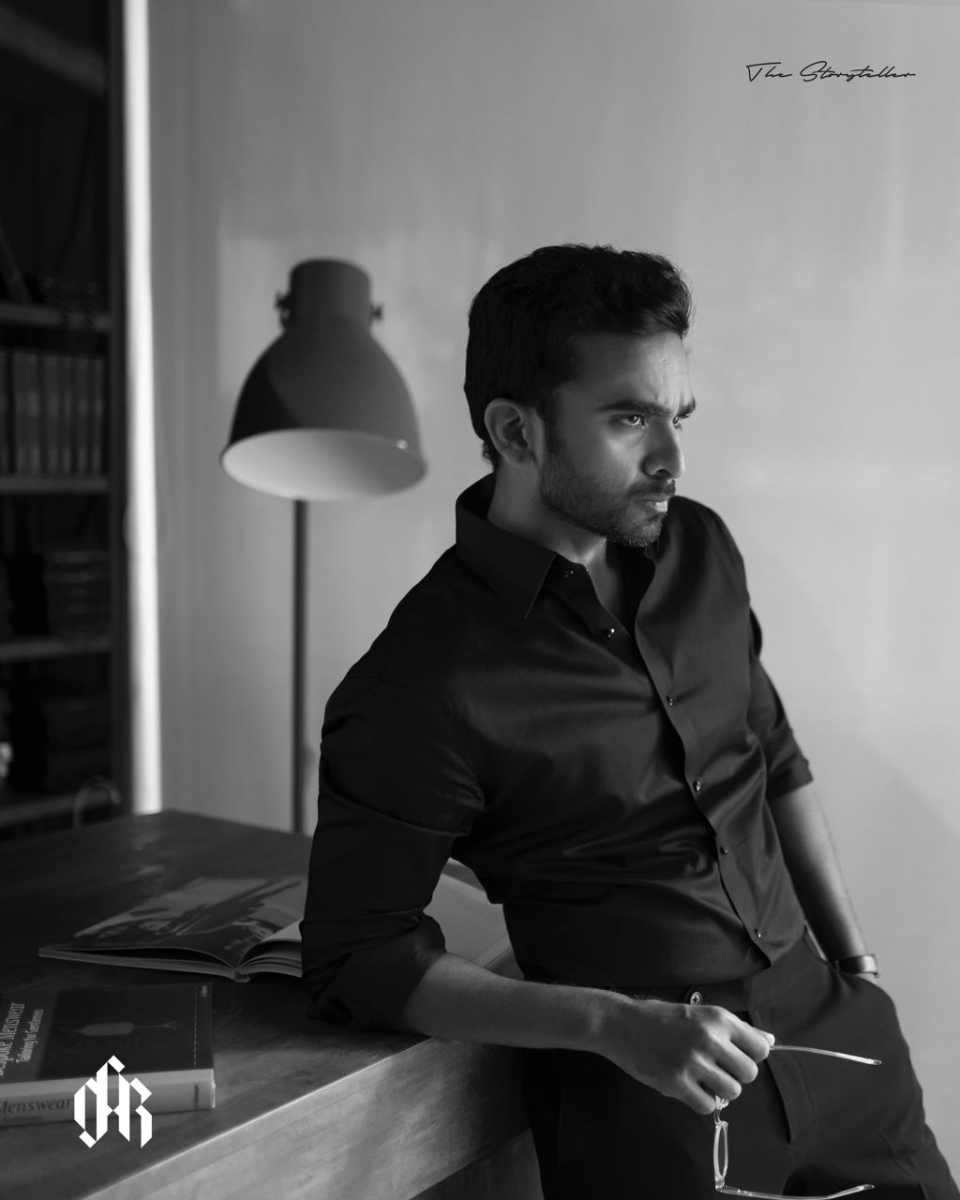 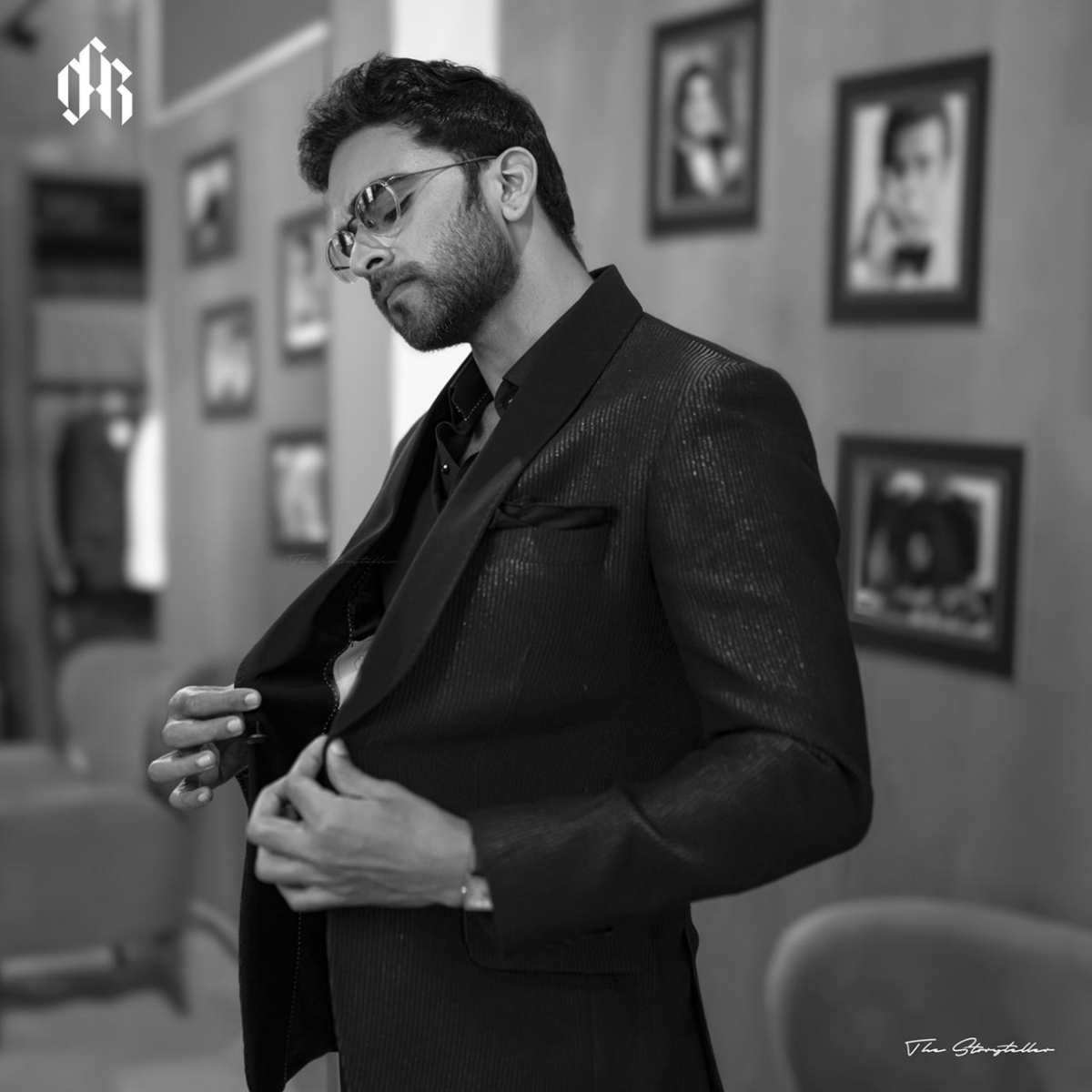 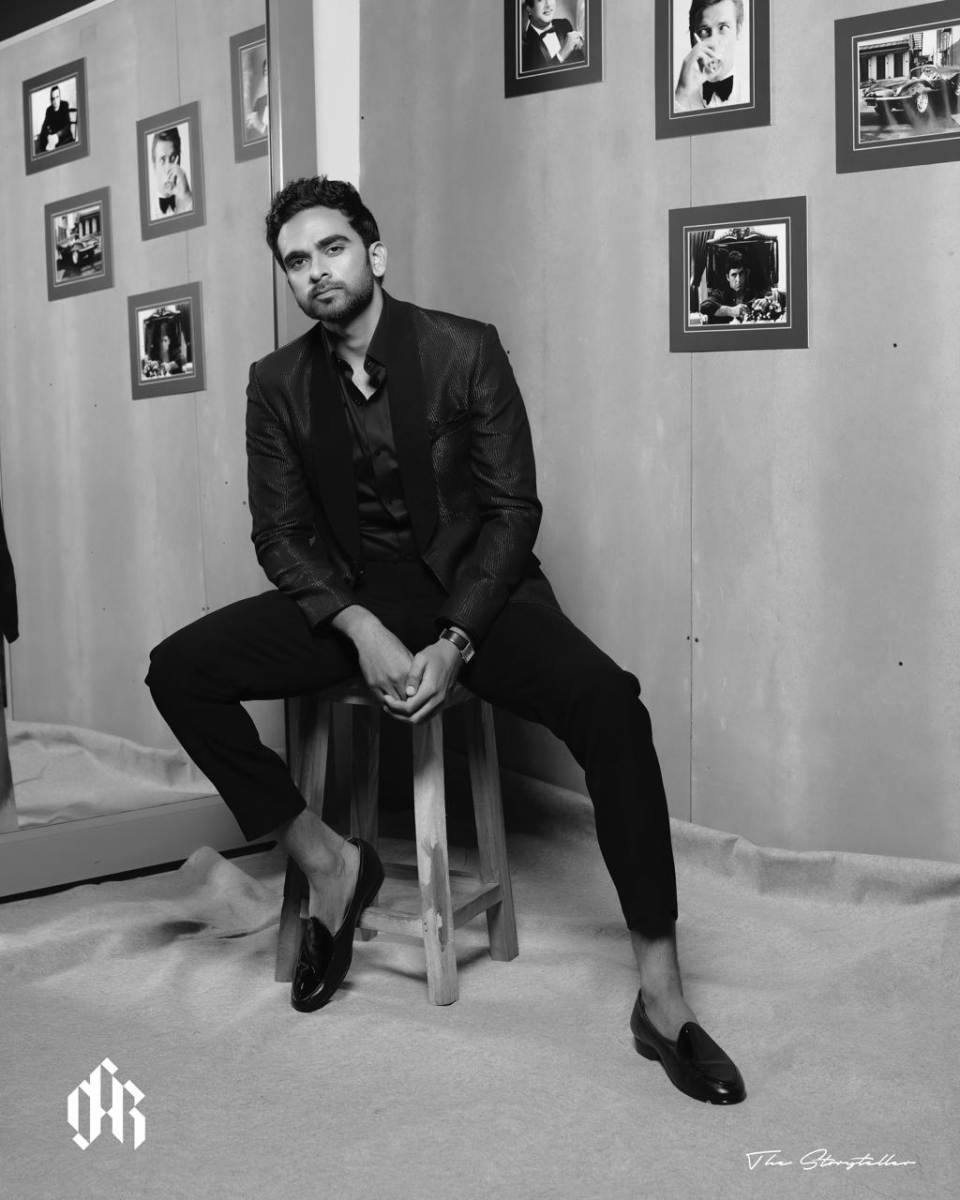 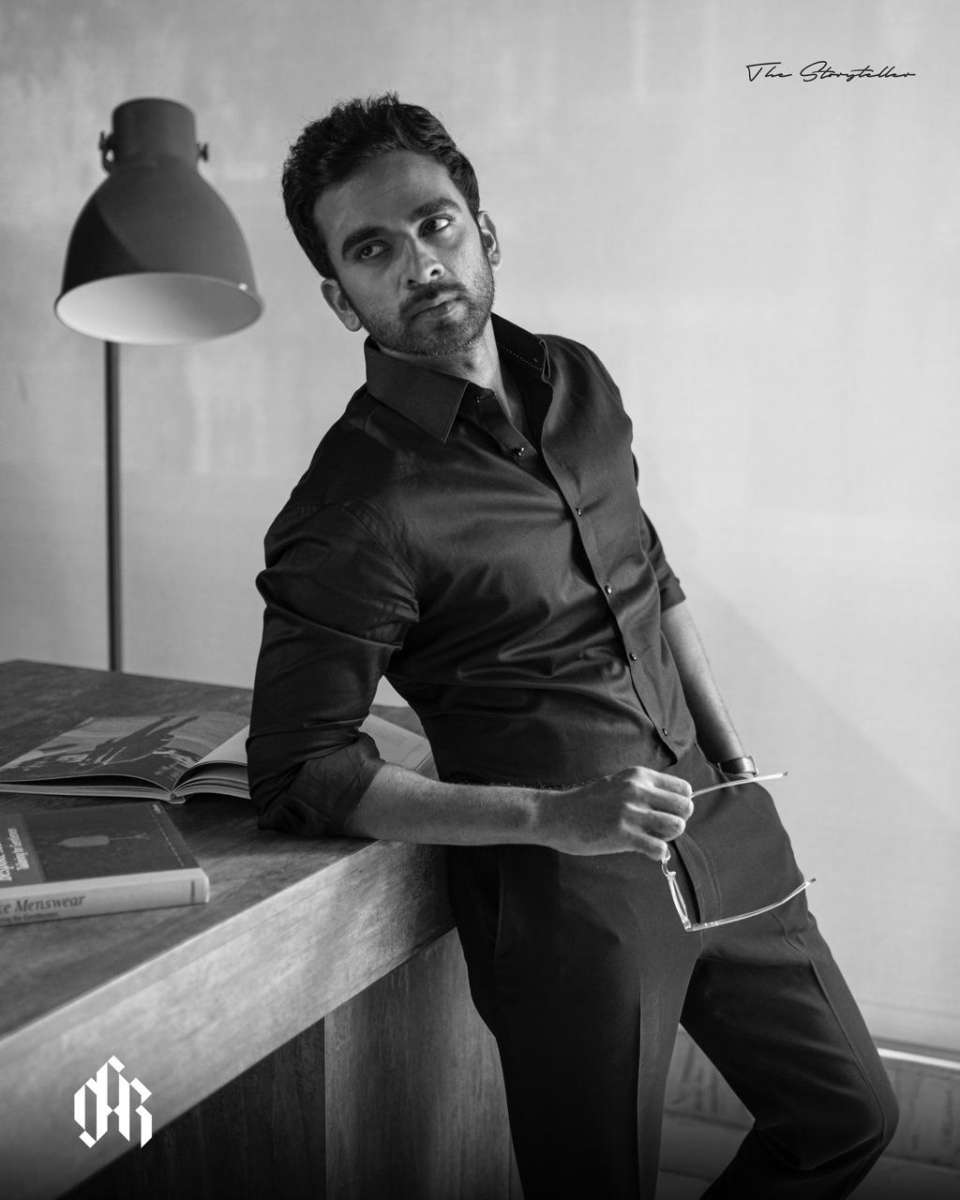 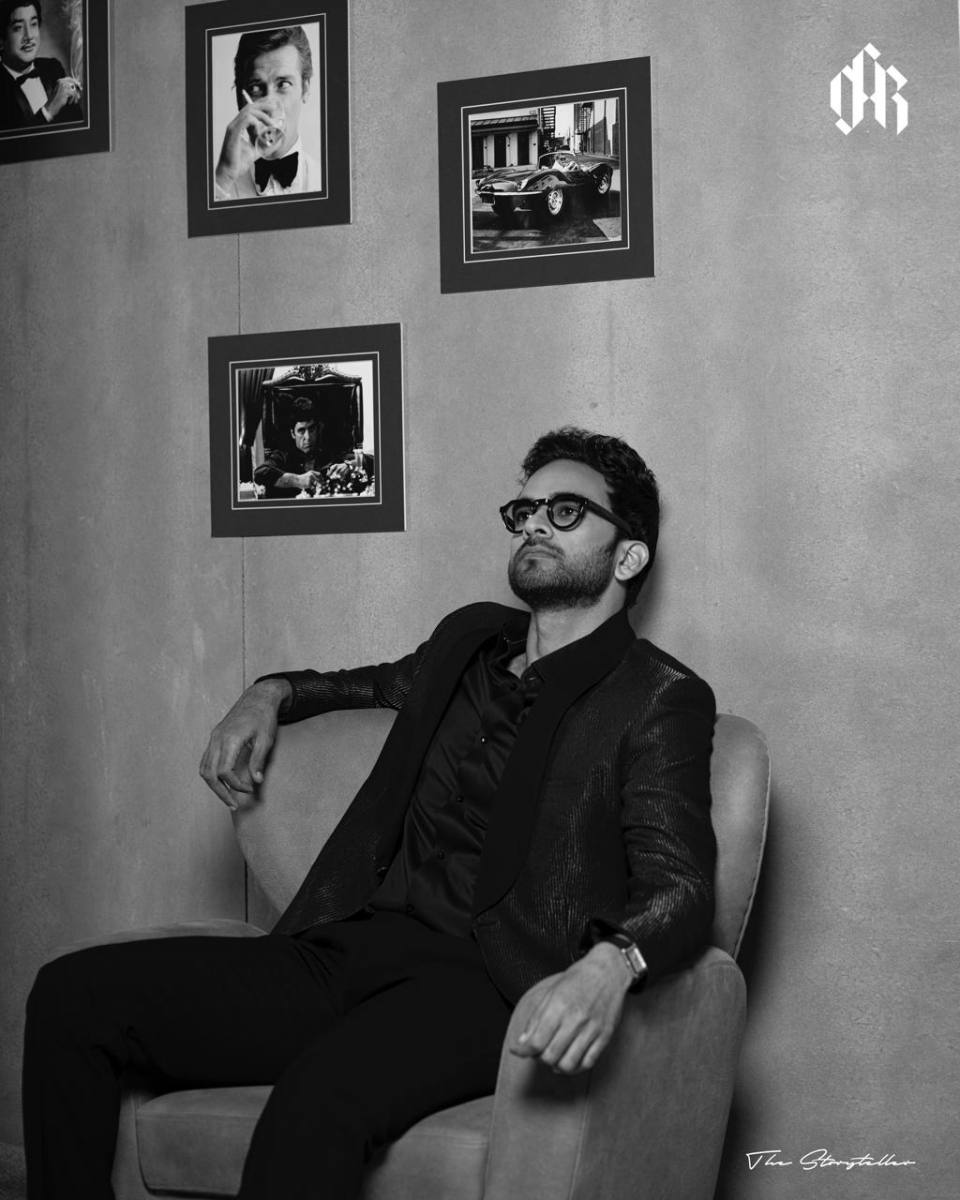 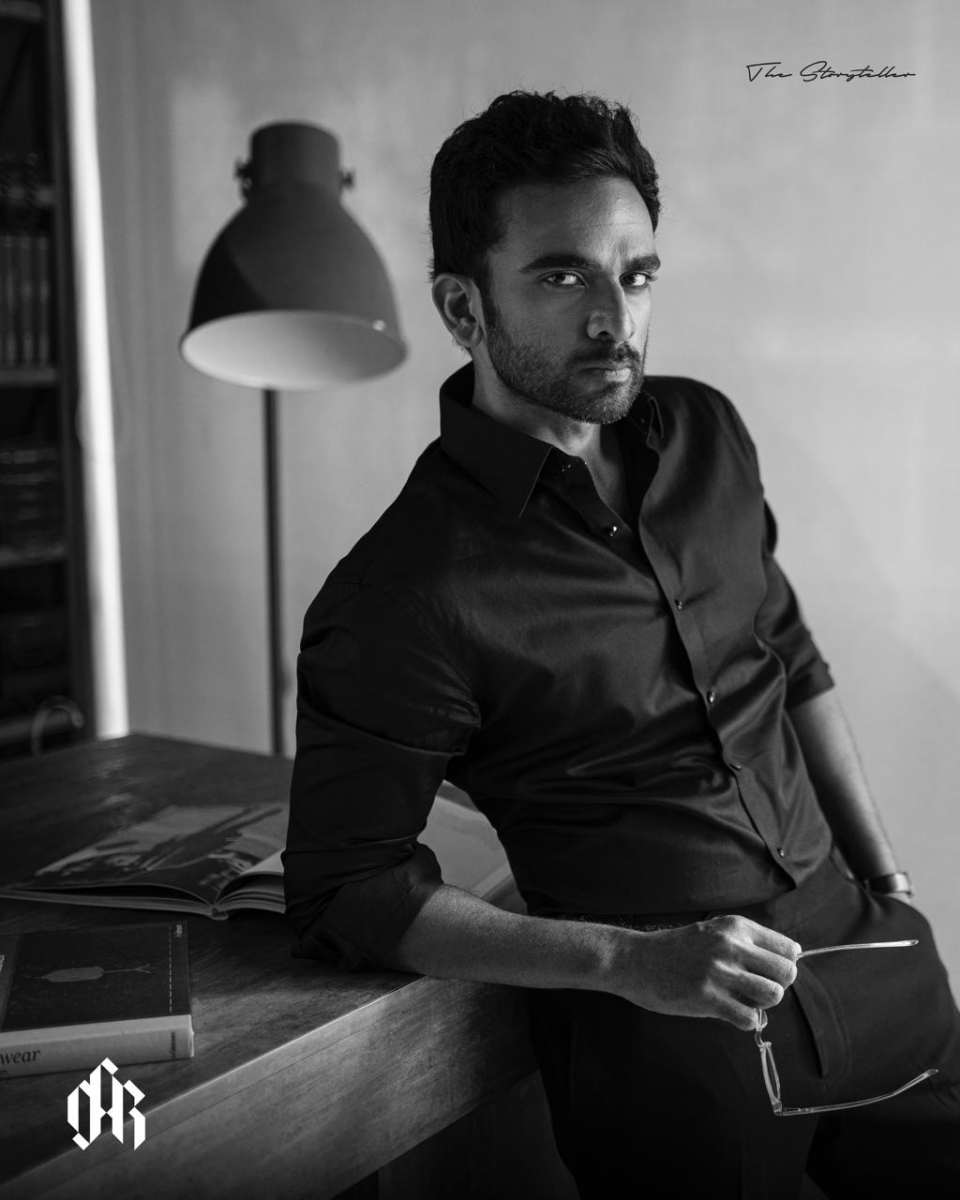 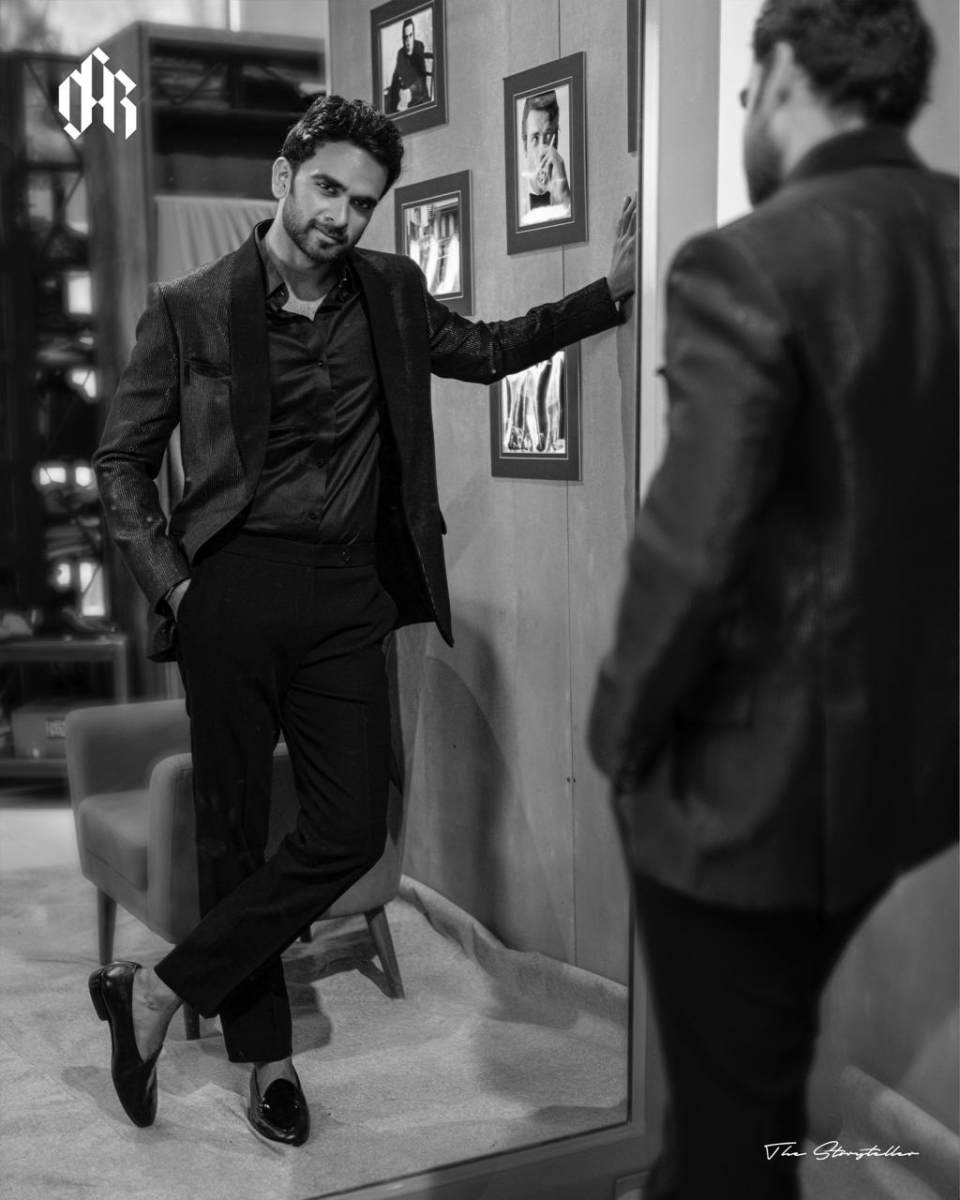