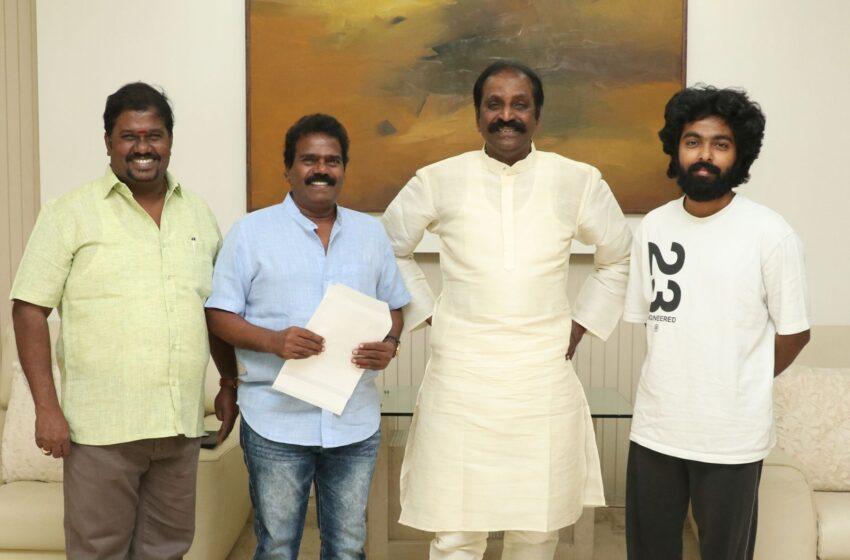 For the first time ever G.V.Prakash is joining hands with Thangar Bachan for a film called ‘Karumegangal yaen Kalaiginrana ?’
Bharathiraja , yogi babu and Gautham Vasudev Menon are unitedly acting in this film.

Thangar Bachan who gave standard films which focus on human relationships like Azhagi, Solla Marandha Kadhai, Thendral, Pallikoodam, Onbadhu Roobai Nottu is now directing a new film. He has named the film as ‘Karumegangal yaen Kalaiginrana ?’
The Film is produced by D.Veerasakthi under the banner VAU Media Entertainment.

In this new film BharathiRaja, Yogibabu and Gautham Vasudev Menon are playing a strong role they have never done before.
Process for selecting a famous actress for an important role is going on.

G.V.Prakash has taken the important role of scoring music for the film.He is working with Thangar Bachan for the first time. N.K.Ekhambaram (Nimir,Vinodhaya Sitham,Hungama 2) is doing the cinematography and Art direction is done by Muthuraj Thangavel (Bigil, Indian2, Ayalan)

The Shoot of the film will start in this july 25th with two schedules.The film which the music is scored by G.V.Prakash and lyrics by Vairamuthu is now in the process of auditioning for the other important cast and technicians.

Vairamuthu has written a song about a person who has done a mistake which no one else knows and roaming with guilt for forgiveness.Vairamuthu has shared a deep message in twitter after writting the lyrics .

The producer of VAU Media Entertainment D.Veerasakthi shared about this film as follows,

This film depicts the wonderful relationship between humans. I cried at the moment when i heard the story.I decided the next second to produce the film.This is another deep emotional film of Thangar Bachan.This film be one of tamil cinema’s important film.

Thangar Bachan is now working for the release of his directorial film “Takku Mukku
Tikku Thalam” starring his son Vijith Bachan as hero.In between this work he has started to work for making the songs for this film with G.V.Prakash. 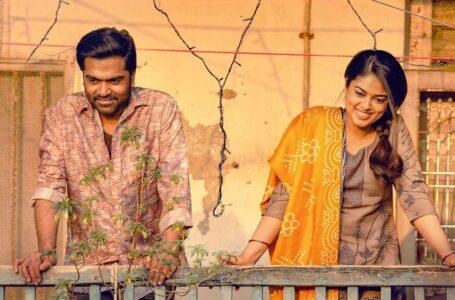