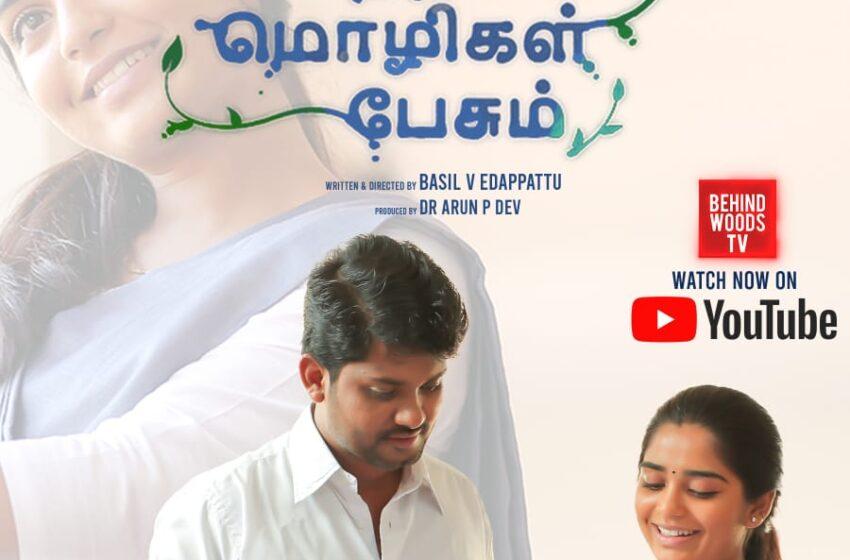 ‘Kaatril Mozhikal Paesum ‘ is a short film starring Gouri G Kishan, who is a well known actress in the South Indian film industry. Scripted and directed by Basil V Edappattu, the short film is produced by Dr. Arun P Dev under the banner of P Factor Entertainments and will be released in five languages.

Prasanth Mohan MP, a well known Malayalam music director, will share the screen along with Gouri Kishan in the lead role. Prasanth has also composed the music for the short film. The song in this musical short film has been sung by Karthik and Keerthana Vaidyanathan. The lyrics and the script in Tamil are written by Divakrishna VJ. In Malayalam, the lyrics are written by Vinaayak Sasikumar and the song has been sung by Vijay Yesudas and Mridula Warrier. Kannada , Hindi and Telugu versions lyrics were penned by Pranav. The Kannada version of the song has been sung by Unni Menon and Hindi by Ancy Sajeev. 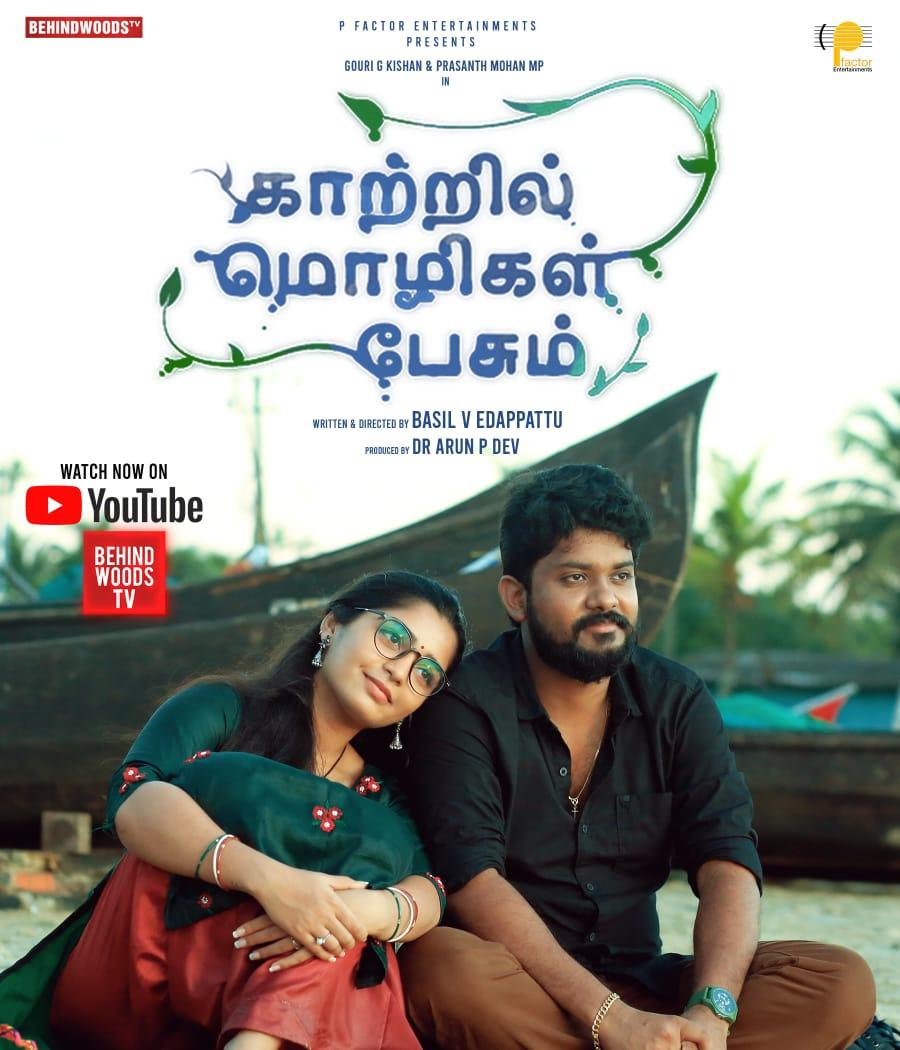