Filmmaker-writer Rathnakumar has scaled decent heights in the industry for his multi-dimensional movies like Meyaadha Maan and Aadai. After his association with Lokesh Kanagaraj for the movie ‘Vikram’, he is back as a filmmaker for ‘Gulu Gulu’ featuring Santhanam in the lead role.

Google (a) Maariyo (Santhanam) is a refugee from a tribal community in Amazon, which saw its extinction during his childhood. He survived several mental and physical bruises from childhood traveled across various countries, and finally settled in Chennai. When a bunch of youngsters, who together hatched a fake kidnap plan of their close friend, succumbed to uncalled-for trouble, they approach the good-hearted Google and begin to search for him. On the other hand, David (Pradeep Raawad) & David (Bipin), the filthy rich brothers are looking out to kill their step-sister Matilda (Athulya Chandra). All these tales get interwoven and lead to a serious fun-filled riot. When writing is perfect and neatly done, it easily scores 50% and the rest goes with the performance and technical attributes of a movie. Every character in this movie evidently looks like the thoughts and scribbles of Rathnakumar, and he has attempted to amalgamate them all together in a single movie. Yes, every role has its significance, among which, a few are shown as gray too. Not to miss the abducted guy, who tries to hit on Matilda and she enlightens him with a blatant truth “You’re no different from those brutal rapists”. Similarly, Santhanam has shifted the regular paradigms with serious and innocent shade in this movie. However, Rathnakumar easily tries to retain the signature of Santhanam in just a couple of scenes – The one, where he messes with Inspector Varathan (Mariyam George) and then with those two policemen, who get their spines chilled for his witty liner. The PUBG episode is sure to be a huge takeaway for the teens, and the ones, who are missing it badly now. The episode was totally unexpected, and it does bring in a good impact too. The post-intermission phase might give an impression of momentum dropped a little bit as the shifts toward the emotional aspect, especially with a major focus on Namitha Krishnamoorthy’s episode. However, it gets back in pace during the penultimate moment. The BGM score by Santhosh Narayanan is good, but most of the songs look like a rip from his previous compositions. It would be nice if he can pull over a change in his musical stroke. The cinematography is excellent, which indeed creates a different setup for the entire movie.

There aren’t any big minuses in the movie, except for the few factors like double entendre dialogues. An independent and outspoken woman’s expression of speech needn’t always be confined to sexual freedom. It’s noteworthy that Rathnakumar employed a similar style in Meyaadha Maan, where the female protagonist compares her physical intimacy with her boyfriend to her house-bred dog and a stray dog. Such dialogues might win the favor of teens, but not the family audiences. Maybe, if he can rectify these points, he is sure to be on the list of exceptionally brilliant filmmakers like Vishal Bharadwaj and Anurag Kashyap, as Gulu Gulu strongly resonates with their pattern of moviemaking.

Verdict: Rathnakumar’s top-notch writing with a toast of dark humor works well in many parts. 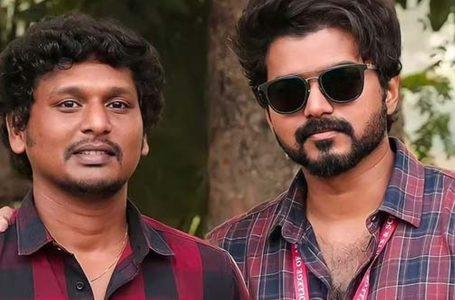 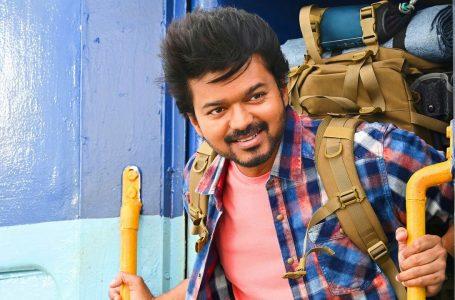