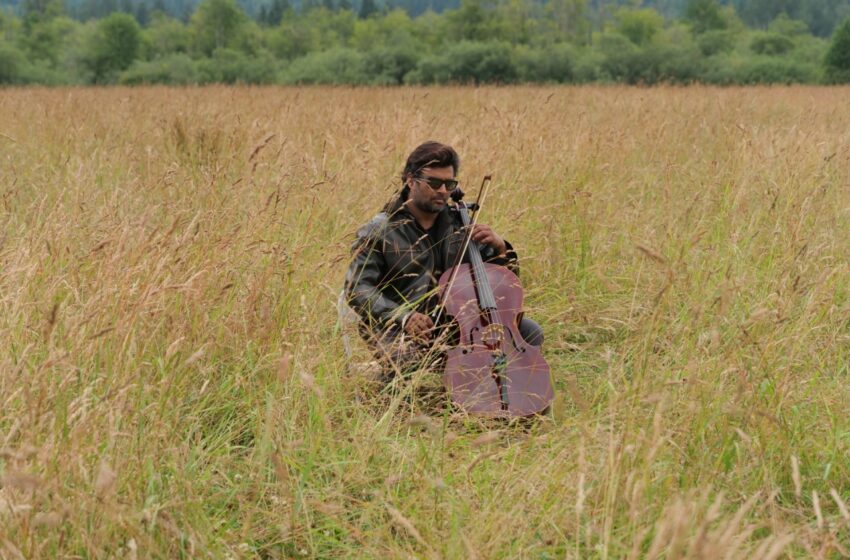 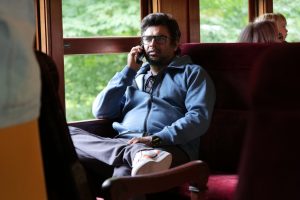 Amidst the current scenario, releasing a movie on streaming platforms is a boon to all. Apart from having a massive reach, we also get access to an instant audiences reaction. Upcoming thriller movie ‘Nishabdham’ has already caused a lot of anticipation because of being the first trilingual movie to head for an OTT release . The lead actor R. Madhavan and director Hemant Madhurkar are enthralled for getting an OTT release for their film.

Sharing about his excitement, Madhavan averred ,” Honestly, I always imagined it to have a theatrical release. And there is no denying the fact that theatres have a different charm attached to it, but during these times having a film released on OTT is a complete blessing. OTT platforms are much more comforting and easier for the fans to access, especially under the current circumstances. They don’t have any geographical or physical boundaries attached to them. People can watch any film from the comfort of their home anytime they want.” He further adds, “Through OTT many artists are getting a chance to put out their talent and entertain the audience, due to which content is getting much more opportunities.”

Director Hemanth Madhurkar reveals that Nishabdham is one of the biggest films to have an OTT release as it is shot all across the globe. Throwing further light, he said “The film is shot completely in Seattle. The speciality of the film is that there are alot of real cops involved in the film. A bit of the film was also shot in real police station in Duval, a place is Seattle followed by the space needle. Every location in the film is real and genuine, there are no sets.” 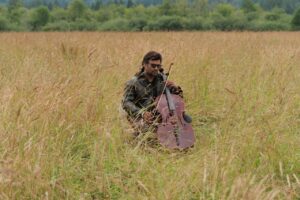 Nishabadham is a psychological thriller film, wherein Anushka Shetty portrays the role of Sakshi – a speech and hearing impaired who against all odds solves a complex murder. Twisting and thriller plots, impactful performances and gritty story like is sure to keep the audiences over the edge of their seat.

Bankrolled by TG Vishwa Prasad, Nishadham brings an stellar cast on board with Anushka Shetty, R Madhavan and Anjali as the protagonists. It also marks Michael Madsen’s Indian movie debut. Shalini Pandey, Subbaraju and Srinivas Avasarala will be seem in other pivotal roles.

The movie is all set to stream on Amazon Prime Video from 2nd October. The Telugu thriller is titled as ‘Silence’ for Tamil and Malayalam audiences.