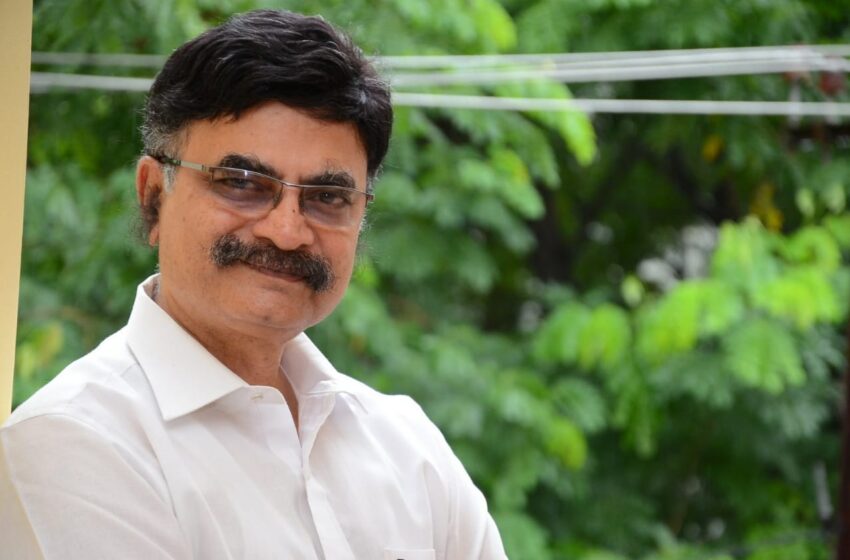 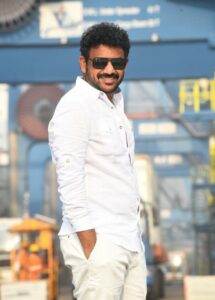 Producers Mr. Satyanarayana Koneru and Ramesh Varma Penmesta of A Studios LLP and A Havish Productions are exhilarated over the grand reception for their recent release “Oh Manapenne” starring Harish Kalyan and Priya Bhavani Shankar in the lead roles. The film premiered on Disney Plus Hotstar has been garnering a huge responses. Sharing their note of delightfulness, the producers express their heartiest thanksgiving towards Tamil audiences for making this movie, a great success. Instilled with strong hopes and confidence upon Tamil audiences, who are always ready to spread out the red carpets for the unique and content-driven tales, the producers have decided to continue their journey in the Tamil movie industry. The producers have affirmed that they will be soon making announcements on a couple of big projects in Tamil soon. Currently, the production houses are involved in the production of Telugu biggie Khiladi starring Ravi Teja and Arjun in the lead roles with Devi Sri Prasad composing music.

Oh Manapenne was premiered on Disney Plus Hotstar on October 22, 2021. The movie is based on the original Telugu version ‘Pelli Choopulu’ written by Tharum Bhascker. The movie is directed by Kaarthikk Sundar and the screenplay is written by Deepak Sundarrajan. Krishnan Vasant is the cinematographer, Vishal Chandrashekhar is the music director, Kripakaran is the editor and Murali Krishna is the Executive Producer.

It is worth mentioning that producer Ramesh Varma Penmesta was the director of blockbuster Telugu movie Rakshasudu, which was a remake of critically acclaimed and commercial blockbuster Tamil movie Ratchasan.