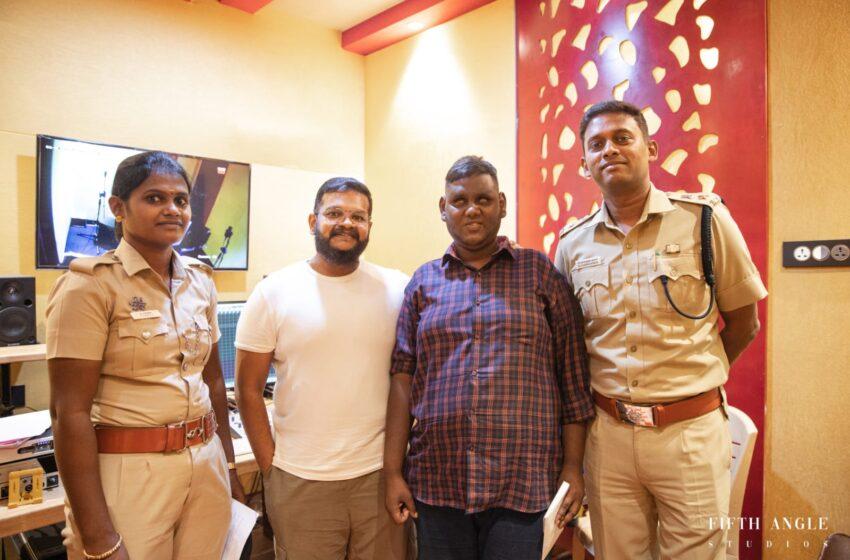 There’s a famous quote written by an anonymous writer that reads – “Cops work for a cause, not applause.…” This has been evident with the unconditional service rendered by police departments across the world. While safeguarding the law and fighting against societal miscreants have been their main responsibility, they were pushed to face the gruesome evil. An invisible evil called ‘CORONA’ that craved for zillion lives, and they sacrificed theirs to protect them. In general, while many such sacrificial gestures would have been watched only on TV or either through testimonies, we all witnessed the beautiful service of the Tamil Nadu Police Department during the harshest pandemic phase. As a token of expressing the gratitude of showing appreciation towards them through “Veera Vanakkam” that is held every year, Dr. Varun Kumar IPS, Superintendent of Police, Tiruvallur on the behalf of Tamil Nadu Police Department wanted to dedicate something special on the occasion of Police Commemoration Day. Significantly, he has collaborated with Music Director Ghibran to create a beautiful song titled ‘Veera Vanakkam’ written by Head Constable Sasikala and Wesley, which is crooned by Thirumoorthy and Head Constable Sasikala. 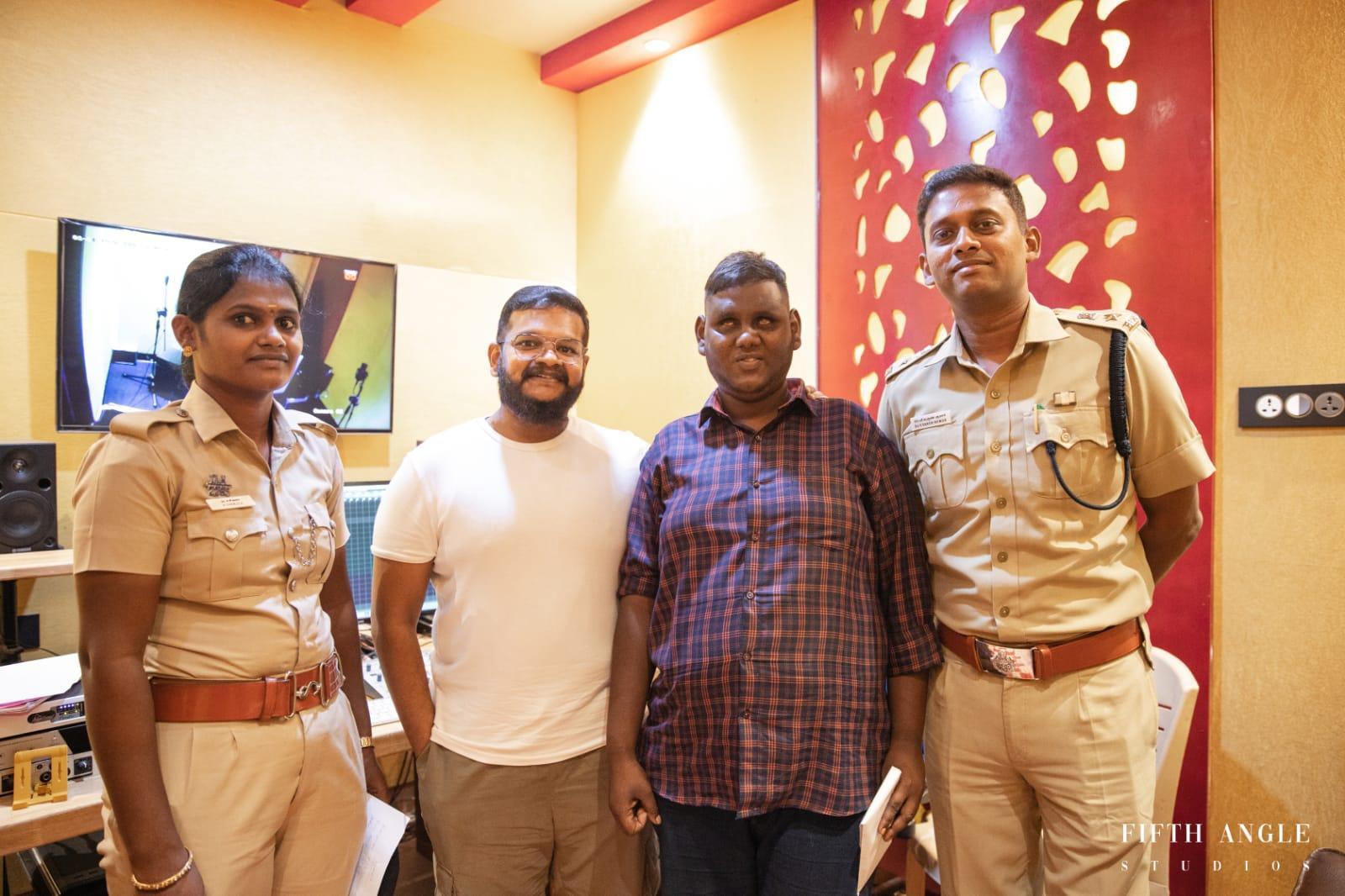 Music director Ghibran says, “What we experienced over the past couple of years will be an unforgettable experience, or in other words, a bizarre for our entire lifetime. The hard phase of COVID-19 had imposed several cruelties upon everyone’s lives, especially frontline workers. In particular, the police department became the saviour in saving our lives. If not for the unconditional service they rendered, our lives would have been blatantly at stake to a greater degree. Even now, where the situation seemingly looks like disappearing, we still come across the counts about the number of deceased individuals every day. However, at least we did know that 137 police officers had breathed their last in Tamil Nadu during this pandemic period. This sacrifice wasn’t something for their reasons, family or friends, but for their extended family called ‘Society’.” Adding more, Ghibran says, “I have always shared a good rapport with the Tamil Nadu Police department as I had created a song for them earlier. When I visited the Chennai commissioner Mr.Mahesh Kumar Aggarwal office during this time, I was spellbound over the service extended by the police department, and the upheavals they encountered during the peak times of COVID-19. What the police officials told me casually left me shocked as 137 police personnel passed away while serving on duty during this pandemic period. IPS officer Dr.Varun Kumar just came forward with an idea to compose a song for them, which I felt like bliss. As the world knows, Music is an elixir of soul, mind, and body. It heals everything. Even if not to the fullest, at least to a certain degree… I wanted to express my wholehearted thanksgiving to the police department and with the support of officer Dr.Varun Kumar, with whom I share a brotherly bonding, I was able to complete the song within the short deadline. Head constable Sasikala and Wesley have penned the lyrics for this song and crooned by Thirumoorthy, a visually challenged person. I am glad to be a part of this song, which I strongly believe is a milestone in my musical journey.”