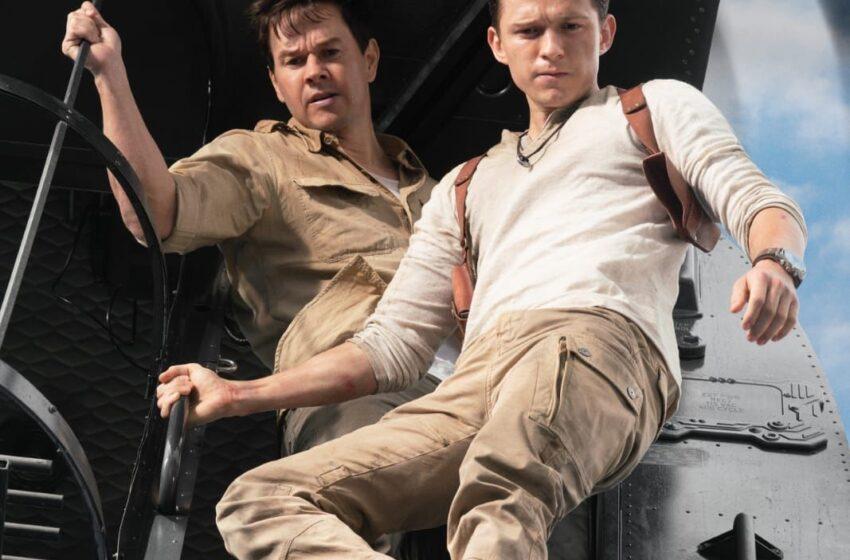 Fresh off the blockbuster success of Spiderman No Way Home, global icon Tom Holland is now all set for yet another action adventure as Sony Pictures Entertainment India releases UNCHARTED across 4 languages- English, Hindi, Tamil and Telugu on 18th February!

Street-smart Nathan Drake (Tom Holland) is recruited by seasoned treasure hunter Victor “Sully” Sullivan (Mark Wahlberg) to recover a fortune amassed by Ferdinand Magellan and lost 500 years ago by the House of Moncada. What starts as a heist job for the duo becomes a globe-trotting, white-knuckle race to reach the prize before the ruthless Santiago Moncada (Antonio Banderas), who believes he and his family are the rightful heirs. If Nate and Sully can decipher the clues and solve one of the world’s oldest mysteries, they stand to find $5 billion in treasure and perhaps even Nate’s long-lost brother…but only if they can learn to work together.

With the buzz for the action entertainer growing, Tom Holland says his best memory of the film and the moment he’s most proudest of is its much publicized plane stunt. “The day I got hit by a car was pretty impressive,” he said. “I think it’s one of the best stunts in the movie…It’s a pretty cool thing when someone says, “How was your day today?” And I’m like, “’Hey, I got hit by a car 17 times.’”

Tom Holland has been a fan of the games ever since he first got his hands on them with “Uncharted 4” in 2016.

“Movies aren’t really made like this anymore,” says Tom Holland, noting that the film was shot on location and on built sets (rather than computer-generated ones) whenever possible. “When you make these big, big action movies, you’re just acting on a blue screen. For this movie, Ruben was adamant that it needed a tangible feeling that we were in real places, so he pushed for real sets. The crypt and church were both built. The boats are real – we had interior, exterior, and an outside exterior on a gimbal to simulate that the boats were flying. We pushed the boundaries of what we could do with practical sets.”