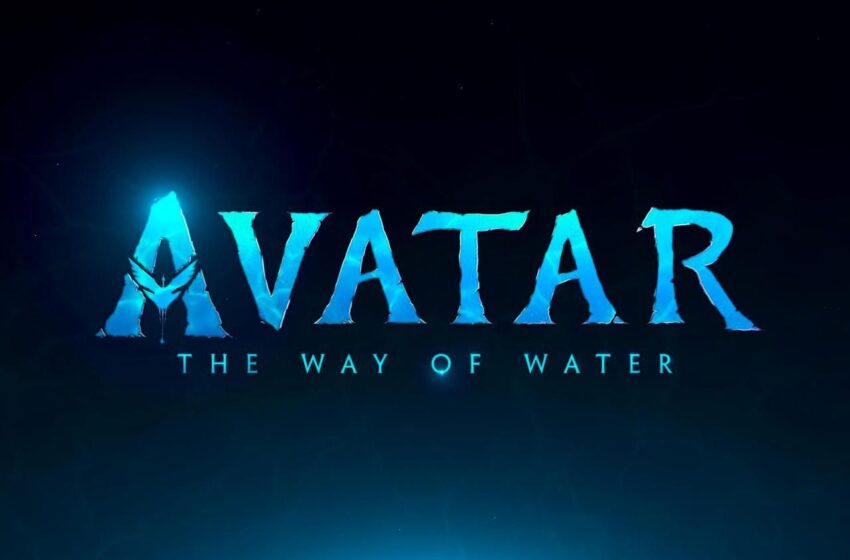 BIG News: Catch the Exclusive First glimpse of Avatar : The Way of Water with Doctor Strange in the Multiverse of Madness on May 6th, In Theaters Across India!

Advance bookings of Doctor Strange in the Multiverse of Madness are in full swing breaking records in India and to the further add to the excitement of Marvel and James Cameron fans, for the first time ever 20th Century Studios will showcase the teaser trailer of Avatar: The Way of Water exclusively in cinemas with the Marvel Big ticket Entertainer.

As the film gears up for it’s release this week, the early trend in the numbers showcase an encouraging sign for a big blockbuster start.

Experience the magic of both Marvel and Blockbuster director James Cameron on a big screen, this May 6th!!

Doctor Strange in The Multiverse of Madness in theatres in English, Hindi, Tamil, Telugu, Kannada and Malayalam on May 6, 2022.