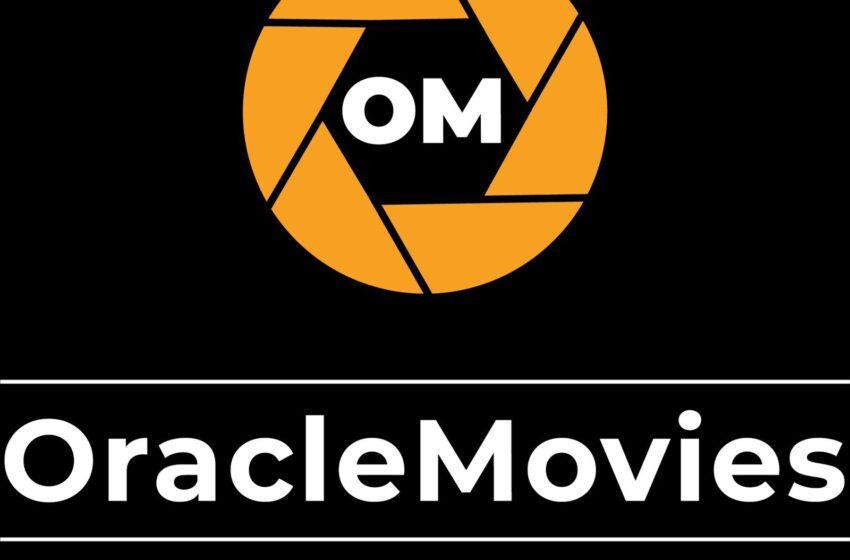 In a move that is expected to bring a tec(h)tonic shift in the way how film business is being done in India. Technology entrepreneur Senthil Nayagam and Film Producer & Movie Business consultant G K Tirunavukarasu have joined together to float Oracle Movies, which would be the India’s first NFT Movie Market Place.

NFT is unique and can’t be replaced with something else. Thus, it prevents malpractices and offers a safe and secure environment to stakeholders. 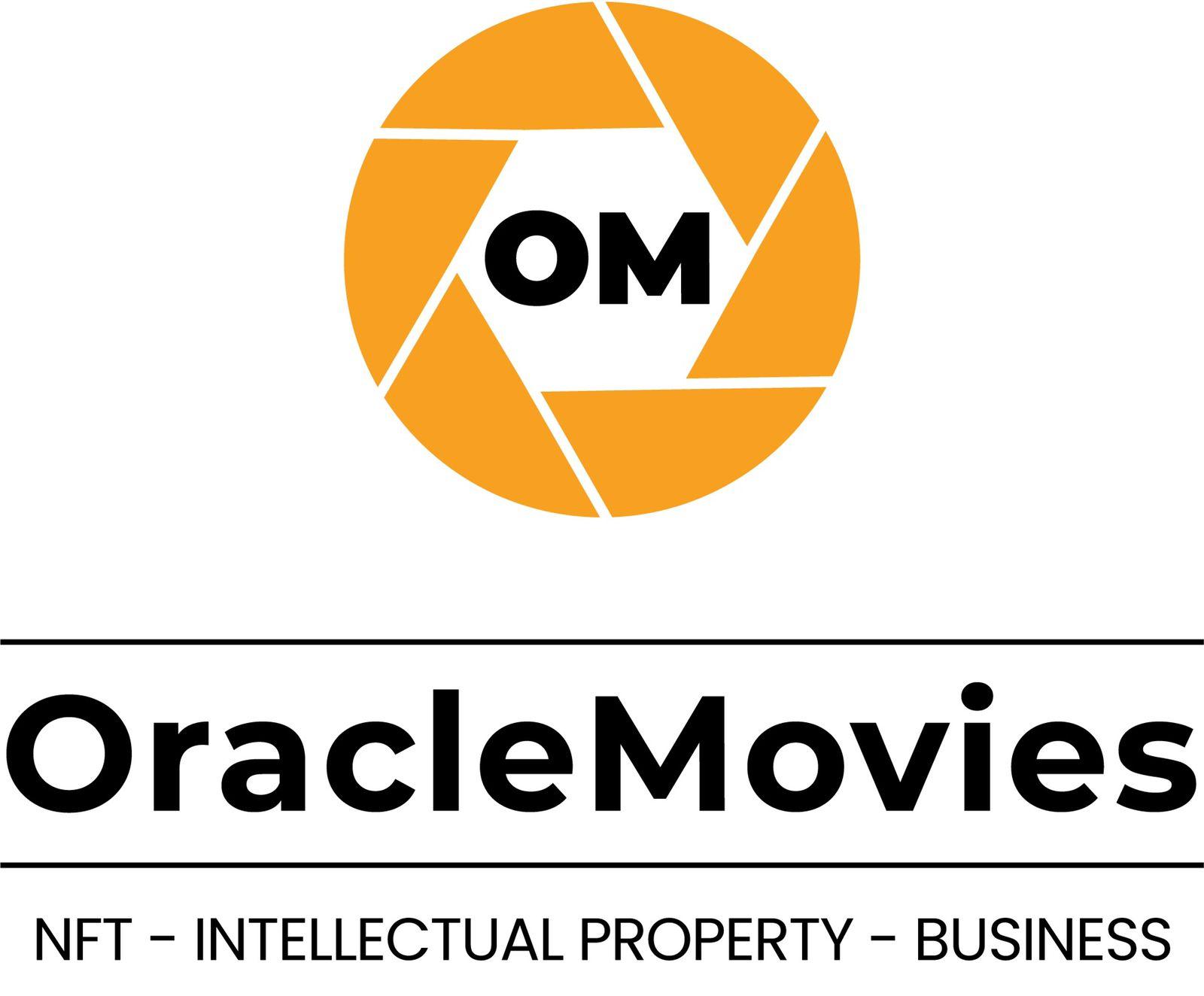 The services will be soon expanded in other languages across the country.

Oracle Movies will take the business of Indian movies to a traditional Global Market and to new un heralded and unexplored markets and also bring the international films for release, dubbing and remakes to Indian market.

With NFTs, any asset (physical or digital) can be “tokenised” and stored in a decentralised ledger known as blockchain to create a digital certificate of ownership that can be bought and sold.

Since the current system relies on paper contracts which does not hold good for modern cinema and there is no central agency that keeps track of movie rights sold, NFT comes in handy to address the huge gap and Oracle Movies will be the one-stop service provider.

OracleMovies will integrate RBI’s Central Bank Digital Currency, DigitalRupee when it launches later this year in their Blockchain Application Platform.

Senthil Nayagam has been working on open source technologies for over two decades. He had co-founded Sedin Technologies, a 16-year-old software service company employing hundreds of people , having offices in Chennai, Bangalore and Canada.

GK Tirunavukarasu, Media Professional with 15+ years of experience in the industry and specialised in Radio, Television, Events and Film. A movie producer and consultant, he is the co-founder and director of OracleMovies