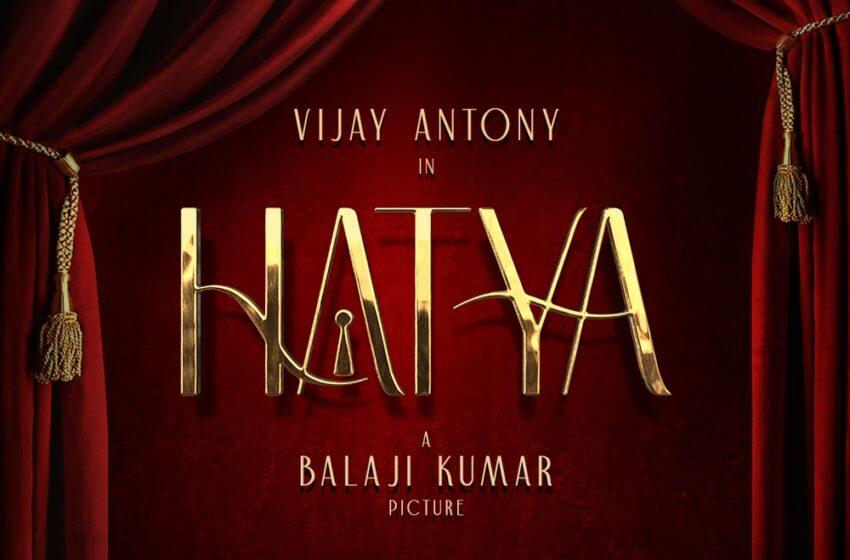 Actor Vijay Antony, who has never missed to amuse the universal crowds with unique roles and amazing scripts, is all set to entertain with a new-fangled role as a detective in his upcoming movie ‘Hatya’. Ritika Singh plays Sandhya, a rookie cop, who is assigned to work alongside him. The film is directed by Balaji Kumar and is produced by Kamal Bohra, G. Dhananjayan, Pradeep B, Pankaj Bohra, and S Vikram Kumar of Infiniti Film Ventures in association with Tan Sri Doraisingam Pillai, Siddhartha Shankar & RVS Ashok Kumar of Lotus Pictures.

According to director Balaji Kumar, ‘Hatya’ is loosely inspired by the murder of Dorothy King incident in 1923 that shocked the entire world for its incredulous complexities is cracking the mystery lying beneath it. The filmmaker adds that he had to work on 30-odd drafts before the final draft, which has the premise adapted to the modern-day backdrops. Sharing about the film’s gist, he adds, “The story is about a beautiful model named Leila, who is found murdered in her upscale apartment. One of the five men known to her, each with a motive to see Leila dead, has managed to get in on the right of her death. Detective Vinayak (Vijay Antony) has been refrained from active field works after a personal tragedy for years. However, with the case turning out to be complicated, the department has no options left, but to bring him back to crack the mystery. The characterization encapsulates its brilliance while solving the mystery, and emotional adherence as a doting father as well. Ritika Singh plays Sandhya, who has to work under her mentor Vinayak to get to the bottom of the case, and solve it.” 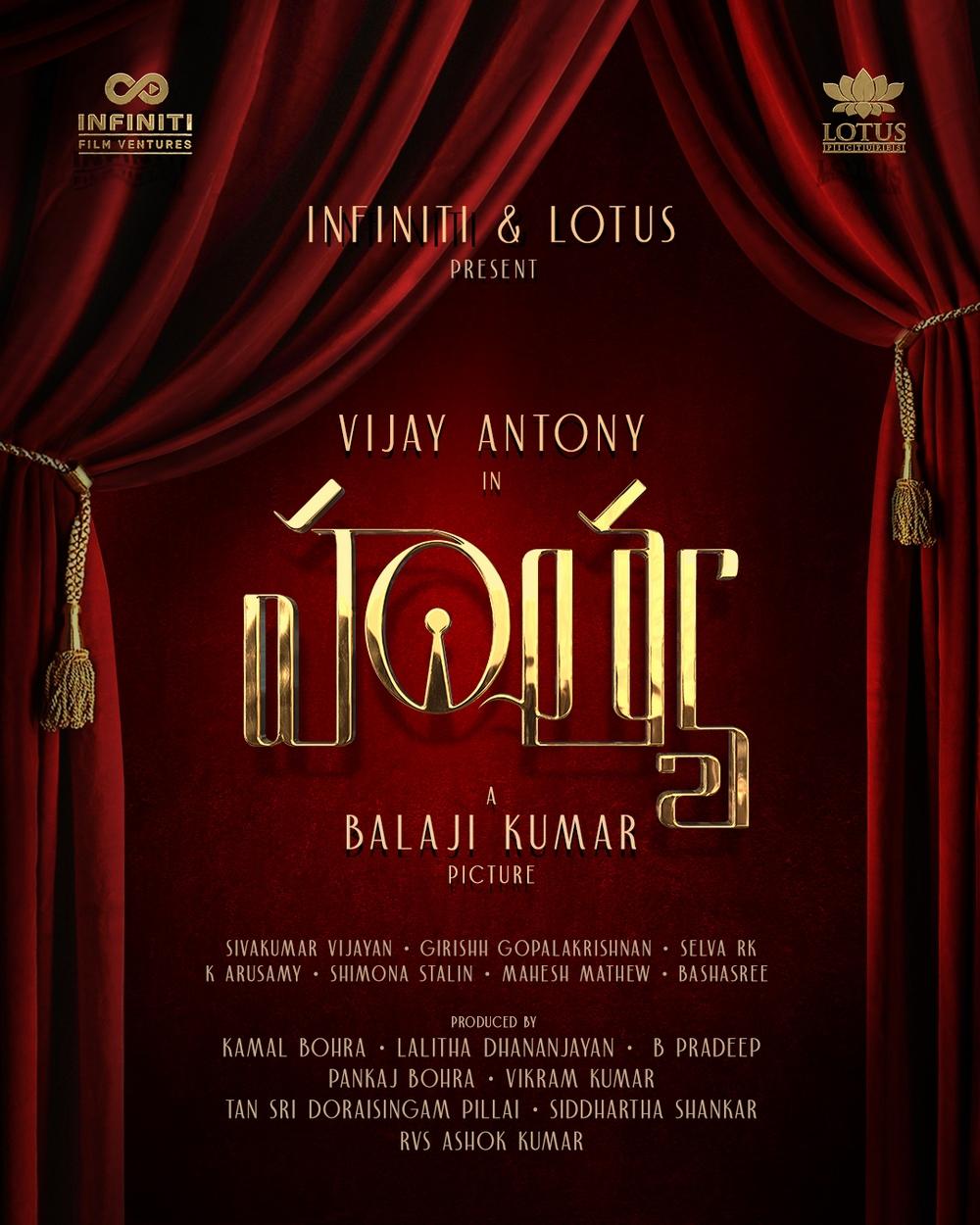 It is worth mentioning that Vijay Antony and Infiniti Film Ventures , one of the producers of Hatya, have already collaborated for the Telugu movie ‘Vijay Raghavan’ and are associated with him for two more films scheduled for release soon.