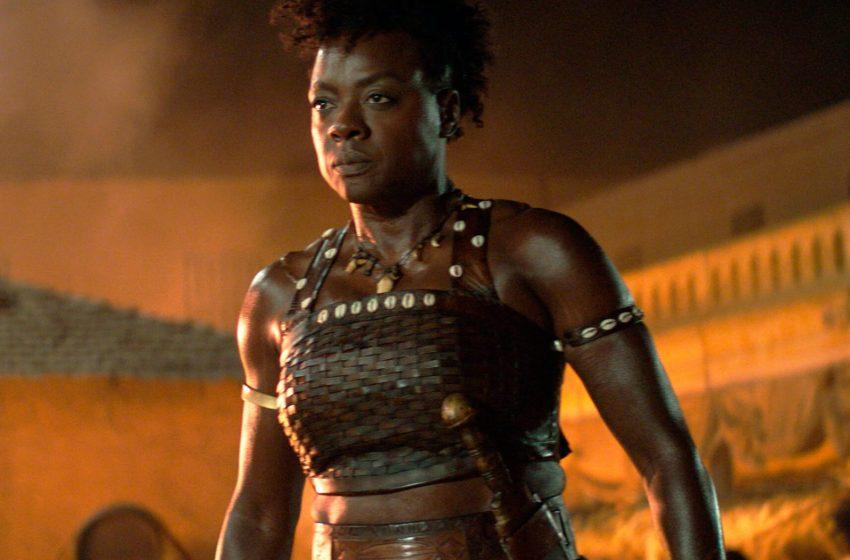 In that way, in the African country of Dahomey in the 1800s, the heroic actions of an all-female army called Agojie to protect the country is an epic film played on the screen!

The Woman King is an exciting work created by Sony Pictures at a high cost, with high costumes, grand scenery, and amazing war scenes!
Based on research, this is one of only two films to earn an A+ CinemaScore honor this year!

From the director to the technical arts, this is a classic martial war epic with maximum female participation!
Directed by Gina Prince-Bythewood, Viola Davis, Thuso Mbedu and Lashana Lynch (the next female 007!) star.
Dana Stevens and Maria Bello to write the screenplay, Cathy Schulman to produce the film, Polly Morgan to oversee the cinematography, Gersha Phillips to take charge of the costumes and many women have worked in the front and behind the scenes of the film!
Sony Pictures is releasing the film in English and Tamil on October 14th 2022!